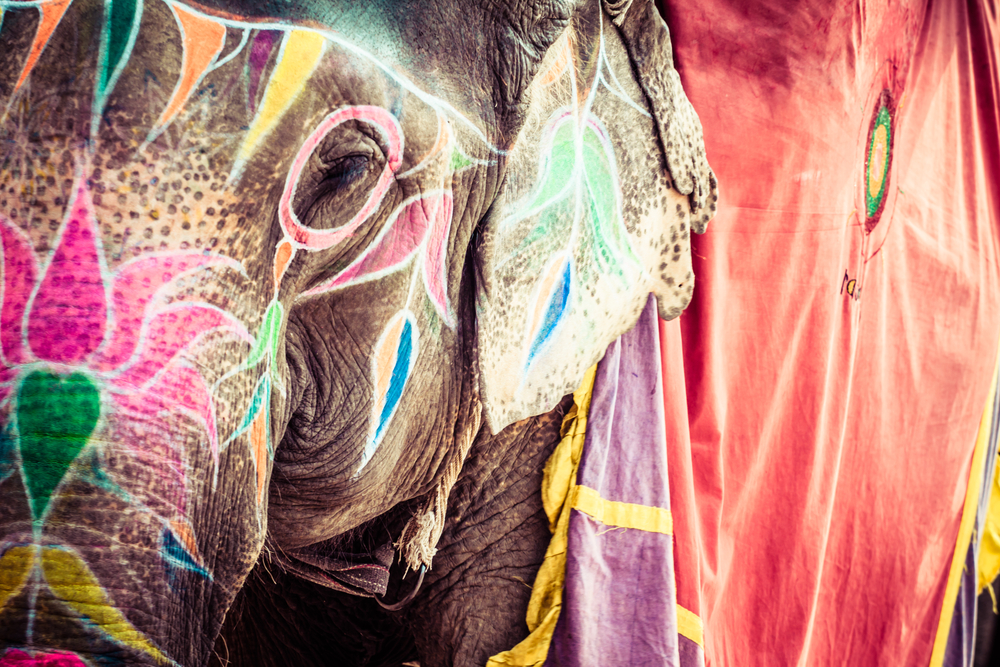 The 79th Annual Conference of the All India Ophthalmological Society took place in a virtual format from June 24-27, 2021. The All India Ophthalmological Conference (AIOC) is always something we look forward to, as fascinating cases from all over India are presented — many of which have a different flavor than you’ll get at other scientific meetings. AIOC is definitely its own thing, and we like it.

Two interesting case studies on cataracts perked up our ears, so we gave them our full attention. In these cases, there’s more than just cataracts to learn about.

Before we get into the procedures here, let’s take a moment and explore an interesting concept — that presented by the Sankara Netralaya, or Temple of the Eye, located in Chennai, India.

The Temple of the Eye is a non-profit eye hospital that’s been in existence since 1978. It comes from a combination of a charitable, missionary spirit and ophthalmic expertise — not something unheard of, by any means. How many hospitals in the Western world start with “Saint” anyway?

This Hindu missionary medical outreach program has been extraordinarily successful, hosting some 1,200 patients and 200 surgeries every day. Its goal is to deliver top-notch eye care to everyone, regardless of economic status. In many parts of India, that’s a tall order.

But many have heeded this call, and the organization boasts nearly 1,600 individuals these days. The doctors involved see sharing their work as a good deed, and we happen to agree. They’ve often got a difficult job.

As Dr. Raunaq Khanna noted in the presentation, neglected eye conditions often come from poverty and a lack of medical access. This can lead to complications in all sorts of ways — for example, when dealing with cataracts. And now we’ve come full circle back to the talk.

Dealing with neglected traumatic cataracts can be, well, tricky. As Dr. Khanna put it, “Since the nature of the capsule is altered following trauma, performing capsulotomy may be a difficult task.”

The first patient video he shared involved trauma with a wooden stick combined with a cataract that was neglected since age 12. The second patient had a thorn injury; a third had neglected blunt trauma from six years before. All these injuries made dealing with the cataract significantly more difficult, though the doctors managed to give patients all their vision back.

Since describing these surgeries with words isn’t nearly as effective as seeing them, we recommend you check out the video here.

Sharing your mistakes takes guts. But if you don’t make any mistakes, you’re not doing anything new — and you’re likely not learning.

Now, for those of you who grew up in “do as I say, not as I do” households, seeing someone else freely admit mistakes can be refreshing and enlightening. So was watching Dr. Aniket Ginodia’s presentation, in which he discussed lessons learned during his fellowship with the B B Eye Foundation in Kolkata, India.

Dr. Ginodia shared both his mistakes in dealing with certain complicated cataracts and how to deal with them — potentially saving budding cataract surgeons from the same pitfalls. Kudos to Dr. Ginodia for his candor.

For reference, there were three particular types of cataracts he shared videos of: posterior polar cataracts (PPC), white cataracts and soft cataracts.

We’re still not quite sure just what causes posterior polar cataracts, but we do know they’re a unique subset. Thankfully, we’ve got people like Dr. Ginodia on the job to help us learn a bit about how to handle them.

During the video, Dr. Ginodia pointed out three mistakes he’s made during surgery. These include making a small and eccentric rhexis; bad hydrodelineation; and conducting nucleus management without a pupil expansion device.

His suggestions were wrapped up in a neat summary after the presentation. We’ll do the same in a similarly neat bullet point list:

The second patient video involved — you guessed it — a white cataract. And Dr. Ginodia had some valuable takeaways for us here as well. First, however, we’ll start with the mistakes.

His first mistake was to perform an improper betadine wash, which risked going inside the anterior chamber during surgery. Second, he proceeded to nuclear management without proper visualization of the phaco tip due to an air bubble. Third was a failed chop. The chop was superficial, with an inadequate probe angle and tip length. Finally, the fourth mistake involved occlusion of the irrigation port in the tunnel.

So, Dr. Ginodia’s takeaways? Here’s another bullet point list to help break down his main suggestions for dealing with white cataracts.

Unlike the previous two videos, Dr. Ginodia didn’t point out any mistakes here. Given his previous honesty, we can take that to mean he nailed this one. So, we’ll go straight to his takeaways for dealing with soft cataracts.

Well done to both doctors in their presentations — they have our recognition and respect. We’ll look forward to more from them in the future, as well as from the rest of the AIOS crew.