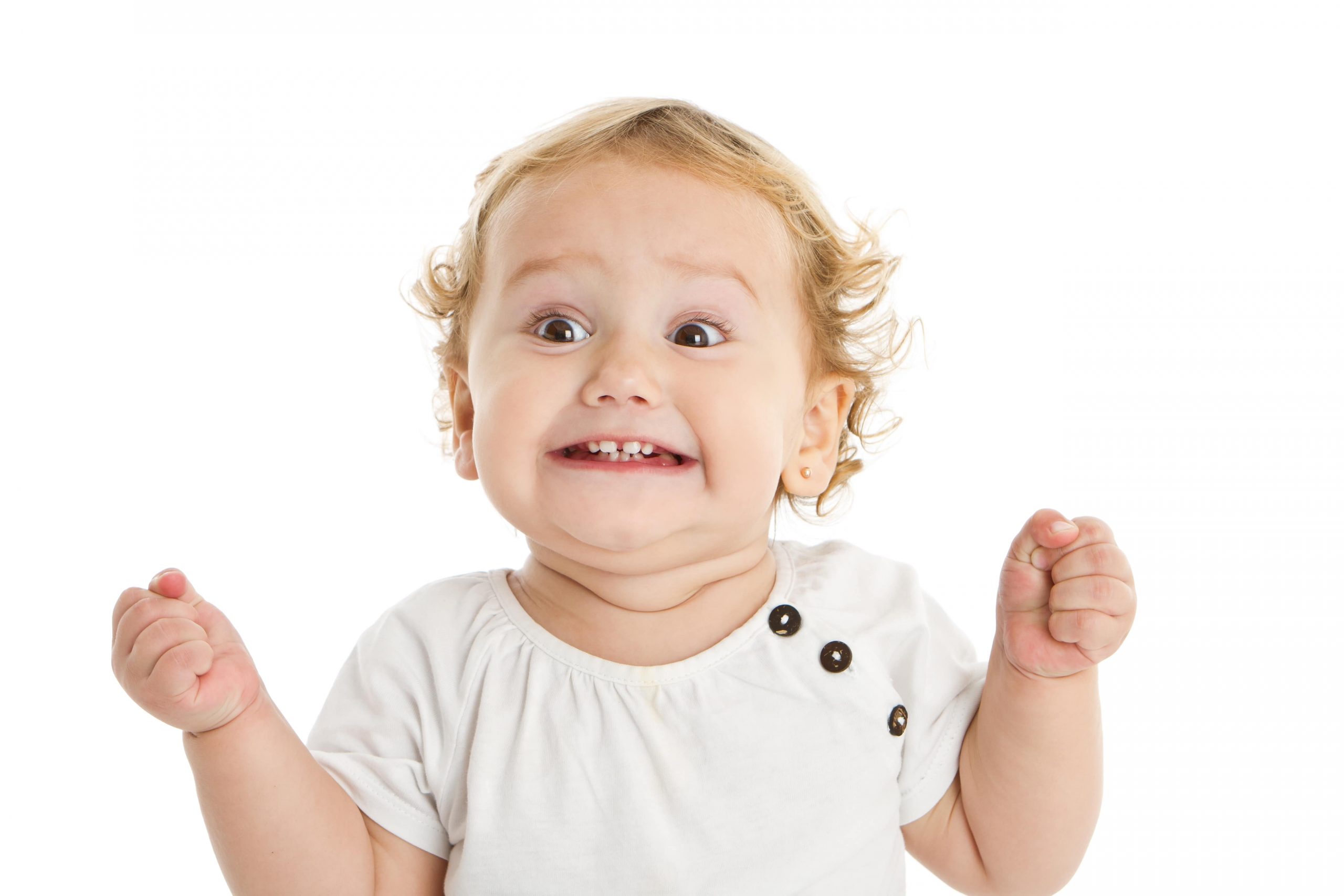 Congenital cataract usually manifests through lens opacification in early childhood. Although the etiology of cataract in many cases is still unknown, mutations in genes regulating lens morphology cause up to 30 percent of congenital cataracts.1

A Tale of Two Innovative Approaches

Two approaches for cataract surgery – corneal and pars plana/pars plicata – have been compared by Koch et al. in a study published in the recent issue of Clinics.2 The authors compared long-term complications of primary intraocular lens implantation caused by either a corneal or pars plicata or pars plana method.

Koch and co-authors have reported that all patients were operated for cataract using IOL implantation combined with posterior capsulotomy and anterior vitrectomy. The surgery commenced with a corneal incision followed by the injection of an ophthalmic viscosurgical device (OVD) into the anterior chamber, anterior capsulotomy, and lens removal.

After this common part of the surgery, two distinct surgical techniques were carried out. According to the study, one group of patients underwent the surgery via the corneal approach, while the pars plana approach was used in another group.

How do These Techniques Differ From Each Other?

In contrast to corneal method, the pars plicata/pars plana technique implies an additional corneal incision in order to insert a cannula for balancing salt solution in the anterior chamber. After the aspiration of OVD, the corneal incision was sealed with nylon sutures and vessel coagulation followed. Finally, posterior capsulotomy and anterior vitrectomy were done. Polyglactin suture was applied to close the sclerotomy region.

Another advantage of the study was that the authors used the longest follow-up period to compare the two surgical approaches. Notably, no incidence of glaucoma or retinal detachment have been detected.

Although ophthalmologists regard the corneal method as the simplest technique, Koch et al. believe that the pars plana method will gain further popularity in the near future.

The authors emphasize that the pars plana technique using a 20-gauge vitrector can be considered as a cautious and effective approach to implantation of intraocular lens with capsulotomy and vitrectomy.

Are These Surgical Approaches Completely Safe?

Despite the recent advancements in cataract surgical cure, surgeons are still facing complications in their pediatric patients, such as visual axis opacification and inflammation. Although surgeons believe that the corneal technique is the easiest surgery to perform, the authors advocate the pars plicata/pars plana method due to both short- and long-term positive outcomes.

Moreover, corectopia and visual axis opacification, rather severe complications, were observed only in patients who underwent the corneal type of surgery, while the pars plicata/pars plana technique did not show any side effects. As an explanation, the authors suggested that the corneal technique causes higher vitreous pressure.

The present study was in line with a previous observation by Liu et al., who compared the efficiency of the limbal and pars plana approaches.4 Even though both surgical approaches were accompanied by several intraoperative complications in the iris, such as aspiration and prolapse, the pars plana technique showed significantly less complications than the limbal approach.

In addition to intra- and postoperative observations, Koch and co-authors observed neither glaucoma nor retinal detachment during the follow-up period. However, they recommend two follow-up visits per year until the patient reaches 18 years of age, since different complications, such as retinal detachment, have been noted up to 10 years after the cataract surgery.5 In addition, apart from visiting their cataract surgeon, the patients are also advised to visit an optometrist and, in complicated cases, a glaucoma or retina specialist.

How Can Surgeons Prevent Complications?

The authors of the current study state that intraoperative iris injury can be avoided by proper manipulation of the vitrectomy probe. In addition to surgical techniques, recent studies have achieved notable improvement in vitrectomy probes.6

With regard to the size of the instruments for vitrectomy, the 25-gauge system has been shown to be effective for cataract surgery.7 Smaller-size systems allow more accurate manipulations and prevent the development of postoperative astigmatism. However, a 20-gauge system might be appropriate in some situations.

Notably, the current study indicates that the corneal technique was accompanied by higher number of complications. Therefore, if the corneal method is by any reason preferable, Koch et al. strongly suggest smaller size vitrectomy.

To obtain an expert’s opinion, Dr. Shalesh Kausal, an ophthalmologist in Florida, was invited to comment on the Dr. Koch and co-authors’ article.

Dr. Kausal emphasized that he performs cataract surgery mainly via an anterior approach. Nevertheless, he shared: “there are certain distinct advantages of a pars plicata/pars plana approach. These include better stability of intraocular pressure, reduced post-operative inflammation, and ease of making posterior capsulotomy”.

When asked if the pars method is more cost effective than the other surgical techniques, Dr. Kausal said, “this really depends on the vitrectomy unit that is used and the cost of disposable packs, including the vitrector and infusion tubing. There can be quite large price differences when comparing companies providing vitrectomy equipment.”

Regarding the complications of the pars plana technique, Dr. Kaushal, who himself has performed many cataract and retinal surgeries, added that “the pars plana approach for cataracts affords greater margin of error, but it takes the eye longer for post-op recovery”. This may be important for a surgeon who is starting these types of surgeries.

The present study compares the corneal and pars plana surgical techniques as two common types of cataract surgery. However, the authors favor the pars plana approach due to several advantages of this method.

Improved outcomes are seen in patients who were operated via the pars plana approach during the follow-up period. Thus, the study concludes that the pars plana technique is a safe surgical approach, which can be effectively used to treat pediatric cataracts.

About the Contributing Doctors 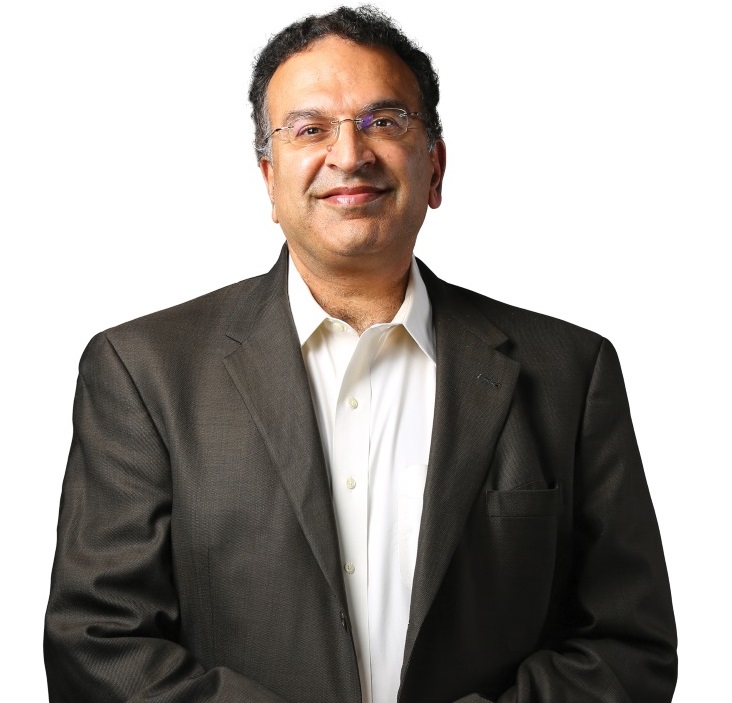 Dr. Shalesh Kaushal obtained his BS degree at Yale University in Molecular Biophysics and Biochemistry. Subsequently, he completed his MD at Johns Hopkins and PhD at MIT with the Nobel Laureate Dr. Har Gobind Khorana. Following his PhD, he completed his residency at the Doheny Eye Institute/USC Department of Ophthalmology and his surgical retina fellowship at the Washington University St. Louis/Barnes Retina Institute. While at the University of Florida, he was the Richardson II Chair and head of the retina division. Dr. Kaushal established the clinical and surgical retina division, recruited physicians, trained residents and surgical fellows mentored undergraduates, medical students, graduate students, and post-docs in his research lab. In 2009, he was recruited to the University of Massachusetts as the chairman to build a new eye center and the first new academic Department of Ophthalmology in the USA in over 25 years. Besides these academic pursuits, he is the founder of three biotech companies and has been a consultant for most of the leading ophthalmic pharmaceutical companies. In 2013, Dr. Kaushal transitioned back to Florida to pursue private practice. He has currently funded research project studying the incidence of diabetic retinopathy in the general population using a novel telemedicine instrument. In 2015, Dr. Kaushal received the prestigious Seelig Research Award from the ACN. He is recognized in Marquis’s Who’s Who in Medicine and Science and nominated by Castel Connolly as a Top Doctor. He has been invited as a speaker throughout the US and internationally. [Email: skaushal@compretina.com]