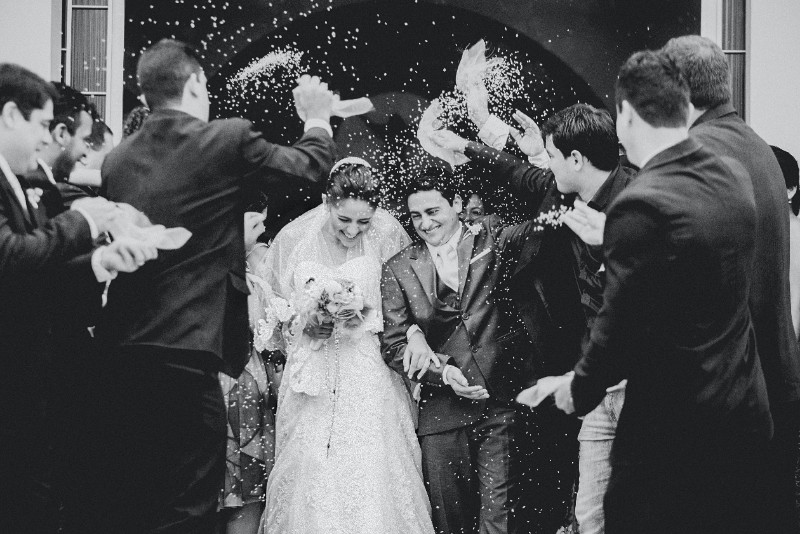 Glaucoma is becoming something of a theme as of late, and why shouldn’t it be? It’s a major condition frequently encountered by ophthalmologists in their daily practices and it’s one of the main causes of blindness. It’s also a fascinating little devil, a collection of stealthy critters, silent and frequently deadly to sight.

In the midst of the coronavirus pandemic, glaucoma is also frequently appearing in that most perpetual of pandemic topics: telemedicine. Discussion abounds about how to continue treating and testing patients safely and effectively. The more patients that can be seen by an ophthalmologist using telemedicine, the better.

The latest installment in this theme was the Tele-Glaucoma & Glaucoma Imaging in the Time of COVID-19 webinar. The webinar was organized by the Asia-Pacific Tele-Ophthalmology Society (APTOS) in conjunction with Asia-Pacific Ocular Imaging Society (APOIS). It represents the latest of APTOS’ bi-monthly webinars, held every second Friday.

APTOS is a well-known institution of Asian ophthalmology and the organization’s stated aim is to promote telemedicine in the region, and also facilitate the sharing of information throughout the ophthalmology industry. APOIS is a relative newcomer and is an academic, scientific and professional society that facilitates collaboration between ophthalmologists and scientists in Asia, focusing on ocular imaging. The young society is actively looking for new members, and membership is free.

The webinar was split into two sections which highlighted different aspects of glaucoma and telemedicine. In the first segment, Dr. Ki Ho Park from the Seoul National University College of Medicine in South Korea, presented Glaucoma and AI Imaging in the Post-Covid-19 Era. In the second segment, Dr. Robert Chang from Stanford University in California, gave a presentation titled Musing on Tele-Glaucoma.

Dr. Park presented a number of fascinating slides including 3D models and deep learning generated images. He also showcased an OCT-trained deep learning algorithm for objective quantification of glaucoma damage. A bit of a mouthful, to be sure, but the results of this highlighted work exhibit a strong correlation between predicted and observed retinal nerve fiber layer (RNFL) thickness.

“Now we can understand how deep learning is helping us to diagnose glaucoma. The shortest acquisition speed is less than two seconds, we can enhance images and make a 3D image. It’s quite exciting,” Dr. Park said. We couldn’t agree more.

Dr. Park’s take home points for the webinar focused on  deep learning’s ability to enhance fundus photos and that adversarial explanations should help medical personnel understand deep learning methods better. The promise of AI-driven fundus photo testing for glaucoma for telemedicine was a particular point he emphasized. This will prove valuable in the era of coronavirus social distancing.

Where Dr. Park focused on technology, Dr. Chang took a broader view with his presentation. He emphasizes the new normal we all find ourselves working in, but cautioned that glaucoma home visits will only be fully implemented under certain conditions. These include absolute knowledge of the patient’s visual acuity, eye pressure and function, combined with effective anterior segment examination.

According to Dr. Chang, tele-glaucoma will only become effective in tandem with widespread adoption of high-quality imaging devices. He pointed to Icare Finland Oy’s tonometer, a portable testing device, as a good example of a tool that could be used more widely to allow tele-glaucoma uptake. Dr. Chang also highlighted the Olleyes VisuALL tool, which automatically analyzes  retinal sensitivity in patients with glaucoma.

But it’s not just visits to the home that interest Dr. Chang, he also discussed glaucoma internationalism. He’s calling for the establishment of a worldwide glaucoma registry for patients and doctors. While recognizing it’s a lofty goal, Dr. Chang believes it would be well worth it.

“What’s most important to getting AI and telemedicine to work well is to have a worldwide glaucoma registry. This is a high goal, but in the U.S. we already have the iris registry with millions of patients in one database,” Dr. Chang said.

It’s certainly an ambitious goal, but one that’s highly promising — a global, or even a national glaucoma registry, could be tremendously helpful for patients and clinicians alike. This thought wrapped up the webinar and proved a fitting end to the hour-long session. If the next webinar in the series is as half as good as this one, we’ll be in for a treat . . .so until then, stay funky.

Editor’s Note: Tele-Glaucoma & Glaucoma Imaging in the Time of COVID-19, #3 in the webinar series organized by the Asia-Pacific Tele-Ophthalmology Society (APTOS), was held on 14th August 2020.