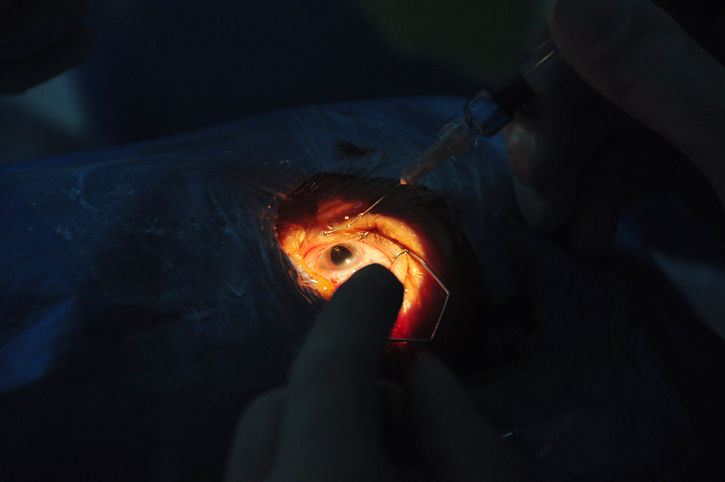 On April 23, Entod International Group (Mumbai, India), in conjunction with the Rajasthan Ophthalmological Society (ROS) and the Maharashtra Ophthalmological Society (MOS), held an eye-opening (literally and figuratively!) webinar featuring some truly impressive surgeries. Featured were difficult cataract cases shared by surgeons, along with the advanced techniques applied and results delivered.

As Dr. Gulani said, “It was a pleasure to be part of this webinar with some of the most stellar eye surgeons — who presented their most complex cases — as I shared my concept to stop these situations, rather than succumb to these complexities.”

The surgeries presented in the webinar were shown for a reason: They were complex, difficult cases that required creative techniques. Indeed, the surgeries were classified as “nightmare” surgeries by the webinar.

Patients with complications, comorbidities and other problems were featured along with the techniques surgeons used to treat them. The surgeons deserve all the kudos they can get and patients anywhere would be lucky to have such talent available to them.

The surgeons presenting cases were top-notch, world-class surgeons and deliberating their cases would fill many pages of complex medical literature.

No Such Thing as a Nightmare Case

One of the main takeaways was Dr. Gulani’s exhortation on attitude — the psychological element that’s perhaps the most critical tool in the surgeon’s tool kit.

By calling cases “nightmares,” he said, surgeons paralyze themselves and decrease expectations for the patient before the surgery even begins. “I don’t believe any case is a nightmare,” he said.

Once the term “nightmare” had been redefined to mean “difficult,” he introduced his breakdown of just what it meant. “Now, what is a nightmare?” he asked. ”It could be anatomical, which is the easiest to fix because it’s a surgical skill; refractive, which can be difficult; and psychological. So any nightmare you describe has to fall into these categories. There’s nothing else. (The) psychological I’ll break further into patient and surgeon. Sometime’s the surgeon’s reaction — for example Samresh’s video was excellent for the main reason that not only did he show calm and poise . . .what I love is that he did not back out of giving the patient the vision properly.”

He stressed that a surgeon’s attitude and demeanor are crucial in dealing with any complicated surgery and that no surgeon should accept anything less than complete success.

In presenting a complicated case, for example, he pointed out a significant improvement in astigmatism for a patient. His main point was that he didn’t care how bad the astigmatism was — the goal was to fix the problem entirely. “I aim for everything,” he said.

Focus on the Patient

A surgeon’s interaction with the patient is just as important as the techniques themselves, said Dr. Gulani. “Every patient deserves 20/20,” he said. “They trust you.” He stressed that doctors must get addicted to the outcome and not the surgery, and further encouraged doctors to create a positive ambiance for the patients to feel comfortable and welcome.

“How does the patient feel in your hands?” he asked.

As an example, he shared that a recent patient drove him around on his motorbike, demonstrating trust in his work, as well as a personal touch.

The personal touch is a crucial element of what makes his practice so popular. “If you see any of my surgical videos or anything I do, you’ll see that the patient’s face is in it,” he said. “The reason I do that is very important. In fact, it’s the most accountable way of showing your surgery. Otherwise, what’s the point of doing surgery if the patient cannot be shown smiling with you during surgery? Then again the next day post-op, and then flying away saying you’re amazing. So to me it’s very important: Show the patients.”

He encourages doctors to celebrate with their patients: It serves as a reminder of why the surgery was done in the first place, and how helping people feels good.

Outcomes are the Only Metric of Success

The point of a surgery is to fix a problem — if the surgery does that, it’s a success. That’s essentially the end of the discussion. Dr. Gulani pointed out that it doesn’t entirely matter how the surgery gets done — just that it does.

“Surgical acrobatics without 20/20 is a waste of time,” he said. Furthermore, in comparing skills and technology to cooking, he encouraged surgeons to not give credit to technology: It’s just one technique in a surgeon’s repertoire, like sautéing, frying or baking are for a chef. All skills and technologies need to be used by a surgeon in different situations, ignoring everything except the result.

The calm that comes from having an experienced, even-keeled leader was palpable throughout the webinar. Dr. Gulani’s steady hand reassured surgeons — who are experts in their own right — and encouraged them to be confident. As he put it, a teacher should make their students self-assured when facing a difficult task rather than fearful. Hence his aversion to the term “nightmare” — being a surgeon is no easy task, but surgeons should embrace challenges.

The response to his guidance was overwhelmingly positive, including in messages received after the webinar. Some referred to him as a “big brother” who “warmly but firmly” guided and inspired surgeons who, again, are experts in their own right. Presenters in webinars have commented that they’ve changed their presentation when they knew Dr. Gulani would be present. When you have already-respected surgeons turning to another for advice, you know you’re seeing a leader.

Living in the Future, But Some Things Never Change

The technology available to modern surgeons and the skills they have developed would make a surgeon from even a few decades ago wildly envious. Patients, too, would be thrilled with the option to improve their vision with something even as simple as a modern cataract surgery.

But the only thing that matters in healthcare, as it always has been, is the health of the patient. We’ve come a long way, but that fact will never change. By maintaining that focus, ophthalmologists can remember their core purpose: improving lives by improving vision.

Editor’s Note: Moderated by Dr. Harshul Tak (Chairman, Scientific Committee, ROS), the live webinar was attended by a total of 3,267 viewers across all live platforms, and as of this writing the view count has passed 5,000 participants worldwide. 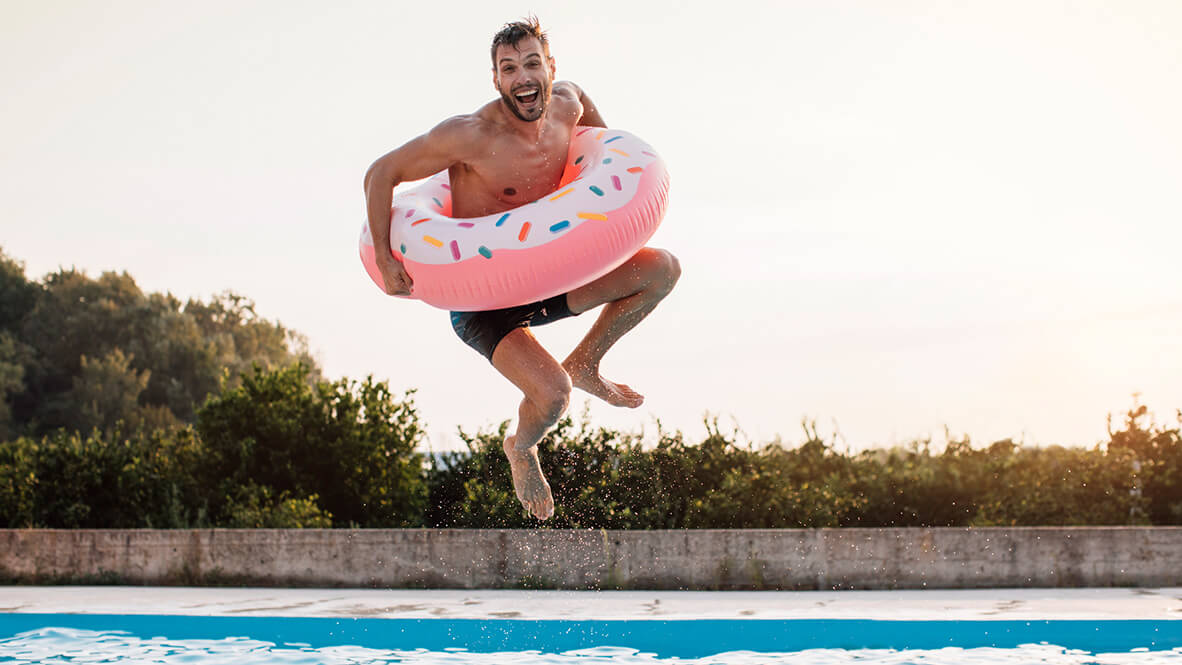