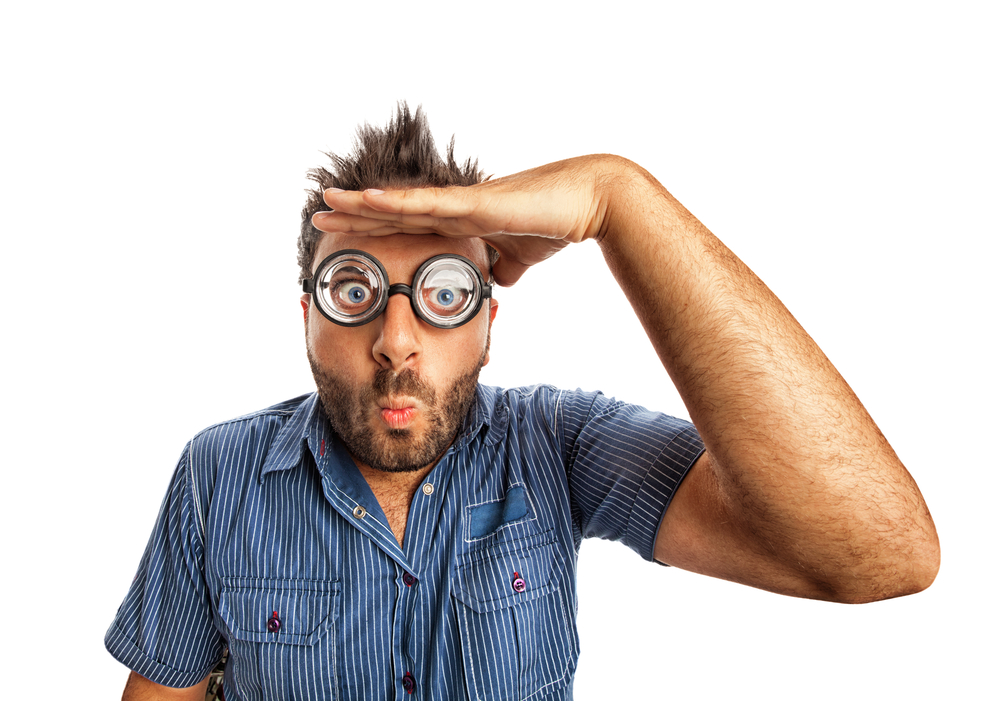 Hyperopia (farsightedness) and hyperopic astigmatism, when caused by refractive error, are candidates for correction with laser-assisted in situ keratomileusis (LASIK), the most performed laser refractive procedure in use around the world. However, hyperopia has proven to be a tricky refractive error to correct with LASIK. Due to a variety of factors, postoperative recurrence of hyperopia or hyperopic astigmatism can be high, and there is a risk of myopic refraction in the immediate postoperative period, leading to an unsatisfactory UDVA. Surgeons are also reluctant to use LASIK to correct hyperopic refractive errors below 3.0 D because of latent hyperopia.

The majority of LASIK surgeries are performed using a mechanical microkeratome for cutting the lamellar flap. However, there have been encouraging results using femtosecond-LASIK (femto-LASIK), a relatively new method, and in their article Femtosecond-LASIK outcomes using the VisuMax®-MEL® 80 platform for hyperopia and hyperopic astigmatism refractive surgery, Tăbăcaru et al. explores the safety, efficacy, predictability and accuracy of this novel method for hyperopia and hyperopic astigmatism.

The study was a retrospective interventional noncomparative consecutive case series study on 593 eyes with hyperopia or hyperopic astigmatism (290 right eyes and 303 left eyes) from 373 patients (294 males and 79 females) that underwent femto-LASIK performed by the same surgeon (HTS) using a Carl Zeiss Meditec (Jena, Germany) VisuMax®-MEL® 80 laser platform at the Europe Eye-Metropolitan Hospital in Bucharest, Romania between June 2011 and June 2017.

Patients were all 22-years-of-age or older with no refractive change for at least 2 years before surgery with stable peripheral retinae, a central endothelial density of ≥2,000 cells/mm2 and good compliance. The refractive inclusion criteria were manifest hyperopia up to 6.00 diopters (D) with or without astigmatism up to 5.00 D and maximum spherical equivalent +6.00 D, notably falling well outside the 3.0 D that most surgeons are comfortable with using mechanical microkeratome LASIK. The exclusion criteria generally included eyes with corneal inadequate parameters, prior history of abnormalities, disease, or operations on the eye, pregnancy or nursing, and patients unable to consent or understand the perioperative management. (For a detailed list of exclusion criteria see the “Patients and methods” section of the article.)

Whether the procedure was safe or not was determined by how many Snellen lines were lost as a result of the surgery, and the authors found that femto-LASIK demonstrated little risk of losing preoperative CDVA. Not a single eye in the study demonstrated a loss of two lines of preoperative CDVA, with 6 eyes (1.012%) losing only one Snellen line. The authors found that on the contrary, several amblyopic eyes (9%) gained at least one line of visual acuity – 5% of all eyes actually gained 3 Snellen lines from preoperative CDVA. This was attributed to the surgery potentially reducing or eliminating optical aberrations of the hyperopic magnifying correction lenses.

The accuracy and predictability of the treatment were determined by comparing the attempted spherical equivalent refraction (SEQ) with the achieved refraction change. Generally, at 12 months the mean sphere was +0.887±0.8746 D, the mean cylinder was +0.766±0.5797 and the mean SEQ was +0.5042±0.8336. Accuracy was found to be high – after 12 months 49% of all eyes fell within ±0.50 D and 74% within ±1.00 D of emmetropia. The research did show that lower predictability and accuracy was found for eyes with higher preoperative refractive errors.

Additionally, mean refractive manifest astigmatism at the last postoperative visit was relatively low, with 54% of all eyes below .50 D and 29% equal to or below 1.0 D. The SEQ also remained quite stable for all visits up to the 12-month follow-up; only 4% of patients exhibited a change greater than 0.5 D in the 3-12-month follow-up period, and after 12 months, the mean ±SD SEQ was a mere .50420 D.

In sum, the results of this study appear to be encouraging news for patients with hyperopia or hyperopic astigmatism. Although predictability and accuracy is still something of an issue with higher refractive errors, femto-LASIK was determined to be effective and safe with high predictability, accuracy, and postoperative stability — even after 12 months. The limiting factors noted by the authors were the retrospective pattern of the report and the relatively short maximum follow-up of 12 months. The researchers called for further studies with longer follow-up periods so that the procedural stability and elaboration of nomogram ablation profiles can be better understood.