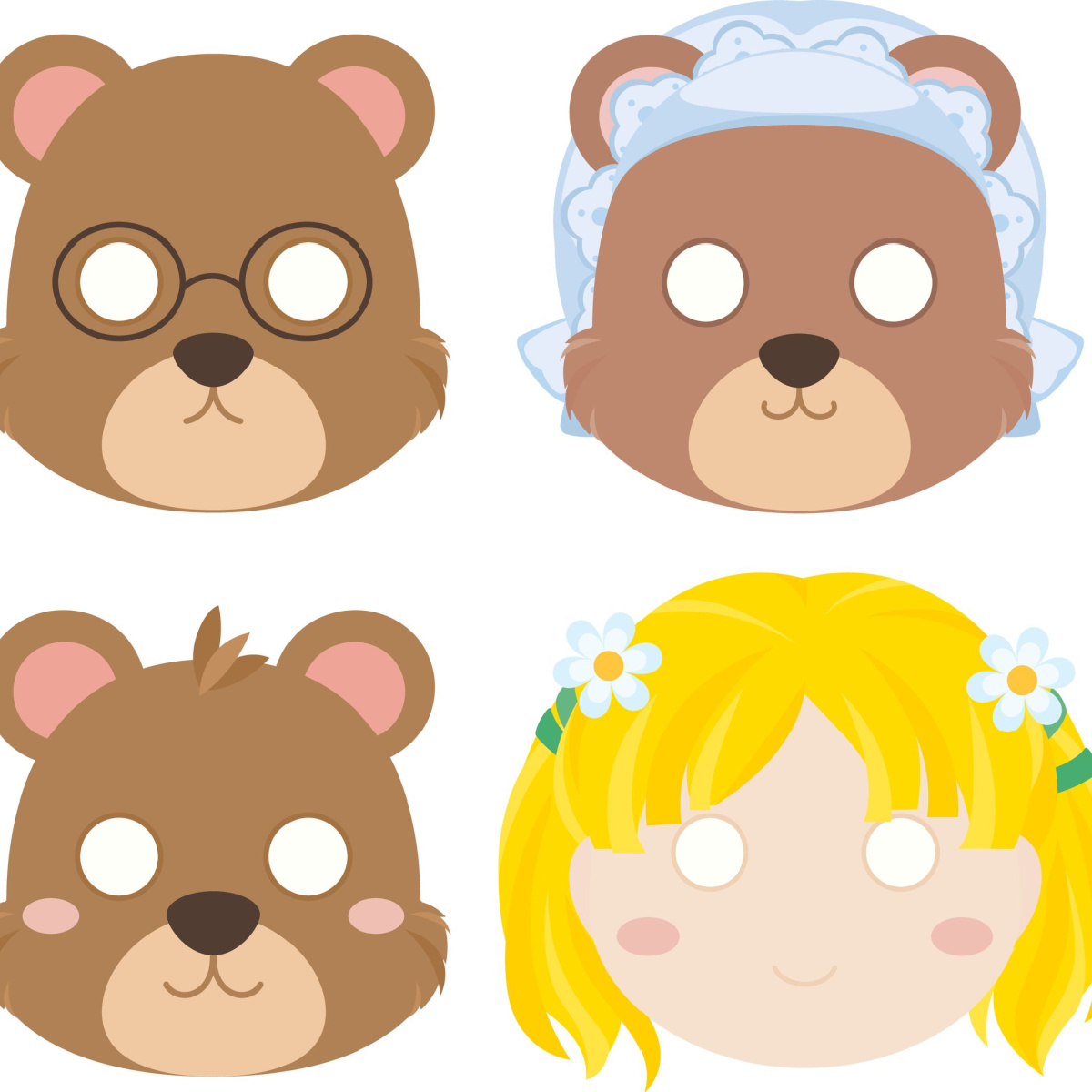 Remember Goldilocks? The story of the young girl who decides to commit an act of trespass by illegally entering a domicile and eating the inhabitants’ porridge, trying out their armchairs, and then sleeping in their beds … thus, becoming a squatter? She gets her just deserts when the homeowners (a family of bears) return and it all gets a bit Quentin Tarantino. Well, that might be a slightly different take on the traditional fairytale — but did you know that it gave rise to a term found in many scientific fields: the Goldilocks Principle?

In medicine, the Goldilocks Principle refers to “a drug that can hold both antagonist (inhibitory) and agonist (excitatory) properties,” and the metaphor is often used to describe the right balance in patients’ treatment, device manufacturing, surgical procedures, and more. We’re sure the latter point would be of reasonable interest to a film director like Tarantino; however, our interest is more academic. Finding the Goldilocks zone, the best outcome for the patient, is crucial in ophthalmology generally, and in cataract treatment specifically.

Most cataract procedures are easily accomplished by ophthalmic surgeons, and when intraocular lenses (IOLs) are implanted in the capsular bag, the result is usually a success. However, difficulties can occur. Issues like lens dislocation in the vitreous cavity, complications arising from cataract surgery, pseudoexfoliation, and conditions like Marfan syndrome and Ehlers-Danlos syndrome, can result in the bag failing to fully support the newly implanted IOL. The most commonly used technique to counteract this problem is sutured transscleral IOL fixation, yet this is a lengthy process with a high rate of complication.1

Someone’s Been Implanting a Lens in My Eye

There is therefore a need for a Goldilocks-type of alternative that is just right for patients who require cataract surgery, but may encounter issues with the capsular bag. This was the subject investigated by researchers based at universities in India and Italy in a paper titled Supporting IOLs in a Deficient Capsular Environment: The Tale of No Tails, and they examined three techniques that could prove to be a beneficial alternative to sutured transscleral IOL fixation: the iris-claw surgical technique, flanged transscleral fixated IOLs (also known as the Yamane technique), and sutureless transscleral hook IOL fixation (aka the Carlevale IOL).1

The researchers carried out their study between January 2017 and December 2018 at Clinica Mediterranea, Naples, Italy, on 24 eyes of 23 patients. Preoperative and postoperative ophthalmic evaluation included Snellen BCVA, slit lamp examination, Goldman applanation tonometry for intraocular pressure (IOP) measurement, and a detailed fundus examination. Low IOP was set at IOP <6 mmHg, while a reading of more than 25 mmHg was considered as high.1

The actual cataract surgery was performed using a phaco machine with a combined torsional and longitudinal system; however, in aphakic patients without nuclear fragments in the vitreous, the anterior vitrectomy was performed with a 23G vitrector. Conversely, a 23G pars plana vitrectomy was utilized when nuclear fragments or IOLs were dislocated in the vitreous cavity.1

Claws, Just Not a Bear’s

The researchers divided their subjects into three groups. In group 1 (13/24 eyes, 54.1%), iris-claw lenses were implanted in the anterior chamber. In group 2 (6/24 eyes, 25%), a sutureless intrascleral three-piece IOL was used. In group 3 (5 out of 24 eyes, 20.8%), a transscleral IOL fixation with an intrascleral plug using placement was carried out.1

So out of these three steaming bowls of porridge, comfy armchairs and warm beds (at least in ophthalmological terms) which one would be our Goldilocks? Well, actually all three of them — that’s according to the paper’s conclusion which stated that “all procedures resulted in good visual outcomes in the included cohort.” There were several complications, including four of the 24 eyes (16%) experiencing corneal edema secondary to raised IOP, and three eyes (12.5%) exhibiting pupillary anomalies in the iris-claw group (which were related to improper iris hooking), but these ‘associated complications were infrequent, treatable, and not related to visual acuity.

So, this paper is a positive step forward in finding an alternative to sutured transscleral IOL fixation that hits the just right required of Goldilocks, yet as the Italian and Indian researchers point out, more research is required. Indeed, they recommend that “a randomized trial with a higher number of subjects and a longer follow-up period may possibly confirm our findings.” So let’s hope they get it, and that Goldilocks can afford to buy her own home to sleep and eat breakfast in.