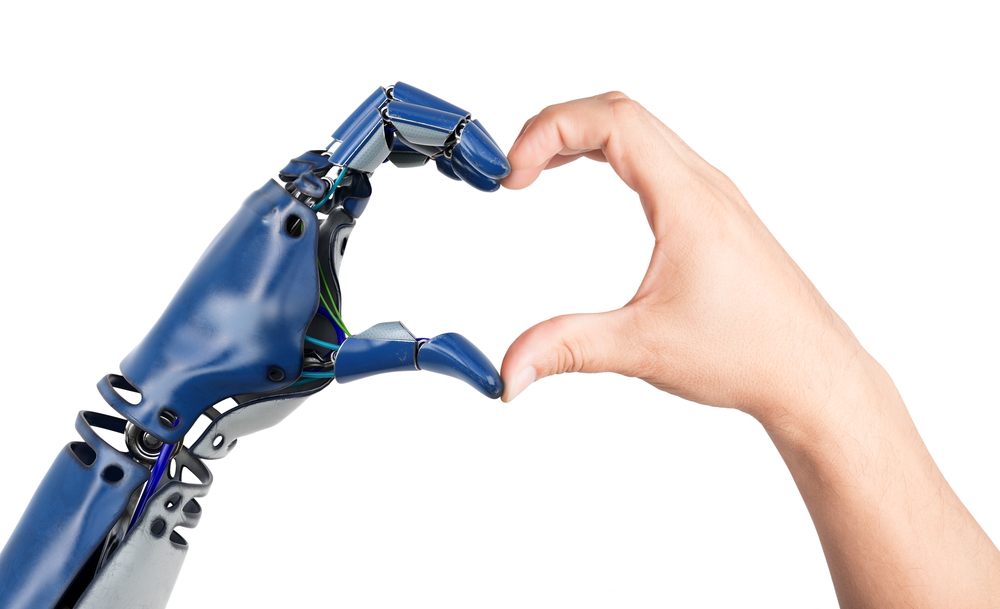 Imagine: A future where cataract removal could be performed by a robot.

As it turns out, this could become reality in the near future thanks to the Intraocular Robotic Interventional Surgical System (IRISS) developed by a group of researchers from the University of California, Los Angeles.

Indeed, this innovative group carried out a study that found that lens extraction could be autonomously performed by the intraocular robotic system on ex vivo pig eyes.

“Since this study was conducted, we have improved the vision guidance such that the IRISS can now identify intraocular tissues and structures during surgical procedures and react accordingly,” said Matthew Gerber, PhD, from the Stein Eye Institute in the Department of Ophthalmology at the University of California, Los Angeles, who collaborated in the study.

“The IRISS has also been redesigned to improve the mechanical accuracy and precision of the device itself and extend the range of surgical instrument capabilities,” said Gerber, who performed the hardware design for OCT stage motorization, automated OCT registration, tool alignment, insertion and digital ACCURUS control.

According to statistics, cataracts — an opaque clouding of the lens in the eye — are the leading cause of blindness in the world. Thankfully, cataract-induced blindness can be treated by cataract surgery, which is the most frequently performed surgical procedure in the U.S. It is also one of the most successful intraocular procedures with a success rate of over 90%.

But because of the physiological limitations of a human surgeon, such as inherent hand tremor, and an inability to sense forces below those of human tactile perception, there are still risks to the procedure, including posterior capsule rupture (1.8 to 4.4%), incomplete lens removal (1.1%) and corneal incision leakage (1.2%).

These issues do not apply to a robotic system to the same degree.

To visualize intraocular tissues, non-invasive imaging technologies such as magnetic resonance imaging (MRI), ultrasound biometry and optical coherence tomography (OCT) have been developed and used in preoperative and postoperative diagnoses.

MRI provides high-contrast and high-resolution images but is unsuitable for intraoperative surgical procedures due to space constraints, high field strengths and low frame rates; meanwhile, ultrasound biometry provides real-time, high-resolution images, but requires a contact medium between the probe and the eye to reduce signal reflection.

On the other hand, OCT provides a non-contact, real-time, high-resolution imaging modality that can be integrated into surgical instruments and microscopes. Of note, it has been shown that intraocular tissues can also be visualized in OCT scans in both anterior and posterior segments.

The paper noted that even if provided with the “best” visual feedback, a surgeon cannot perform surgical procedures absolutely accurately unless the physiological limitations of tactile control are overcome.

The authors added that despite advances in both robotic platforms and OCT-based technologies, several unresolved issues remain, particularly in the case of cataract extraction. For example, the location where a surgical instrument passes through the cornea, must be constrained throughout surgery to decrease undesirable trauma in adjacent corneal tissue.  However, the methods in existing work to align the remote center of motion of the robot to the corneal incision are contact-based and require well-calibrated kinematics. In addition, no methods exist to automate the procedure or to guarantee successful alignment and insertion.

Second, despite the wealth of anatomical information provided by OCT-based systems, no existing work uses OCT scans to reconstruct the surgical environment for trajectory planning of the surgical instrument or for automation of the surgical procedures.

Third, the surgical information required from real-time OCT used in previous work is noisy and insufficient to represent the constantly changing intraocular environment.

In a nutshell, an automated surgical platform must be capable of adapting, in real-time, to the dynamic nature of its surgical workplace, said the paper.

In the study, an OCT system is integrated into the IRISS robot. The OCT images were used for preoperative planning and intraoperative intervention in a series of automated procedures.

Taking into account the changing surgical environment, several strategies for monitoring and intervening in the autonomous cataract extraction were implemented.

Five cases experienced small particles of lens material left behind due to the inability of the OCT to sense them. Therefore, the imperfect success rate was attributed to limitations of the sensing technology.

The authors expect that with improved sensor feedback, such as ultrasound biometry or intraocular OCT, the completeness of lens extraction can be ensured.

“A series of engineering measures demonstrated that the OCT-guided system has sufficient capability to perform automated cataract extraction,” noted the authors adding that the IRISS successfully demonstrated semi-automated OCT-guided lens removal with real-time supervision and intervention.

While no side effects were reported in this study, the surgical environment was well-maintained and therefore was an unrealistic representation of real surgical practice, said Gerber.

The IRISS platform, as of today, is not ready for human use as the current technology cannot properly adapt to changes in the surgical environment — for example, eye motion, he added.

“The vision guidance must be extended to all aspects of cataract surgery, from initial corneal incision to final implant injection and placement. Additional trials on more realistic models and eventual validation through clinical trials are also necessary,” said Gerber.

Due to the preliminary nature of the paper, further studies will be required before the IRISS can be validated in clinical trials on live patients. The preclinical evaluation on postmortem pig eyes is the first step to validate the effectiveness of the proposed robotic system for semi-automated lens extraction. Before further evaluations are performed on a live animal model or on a cadaveric or live human eye, several limitations of the current system must be addressed. 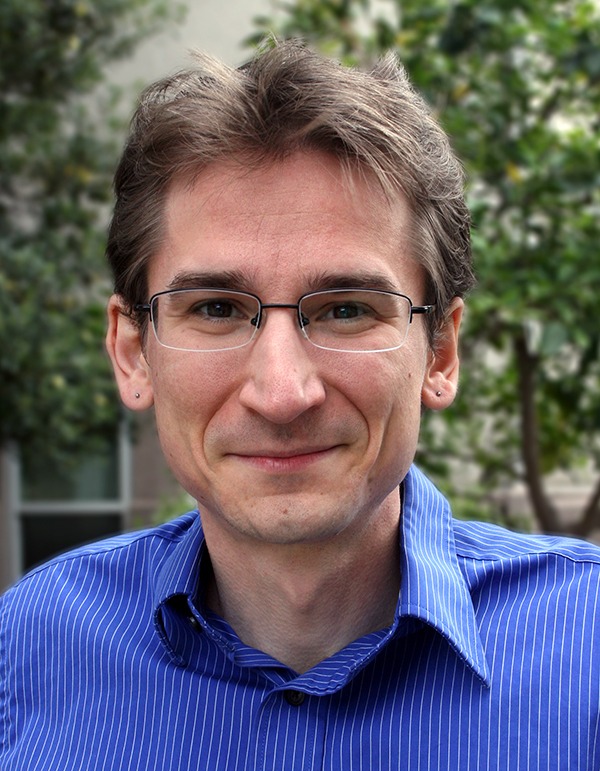 Matthew J. Gerber, PhD, received his BS and MS degrees in mechanical engineering from Ohio State University in 2013 and 2014, and a PhD degree in mechanical engineering from the University of California, Los Angeles in 2019. In 2020, he joined the Stein Eye Institute in the Department of Ophthalmology at the University of California, Los Angeles, where he currently works as a postdoctoral scholar. His research interests include vision-guided surgical robotic systems. [Email: gerber211@ucla.edu]