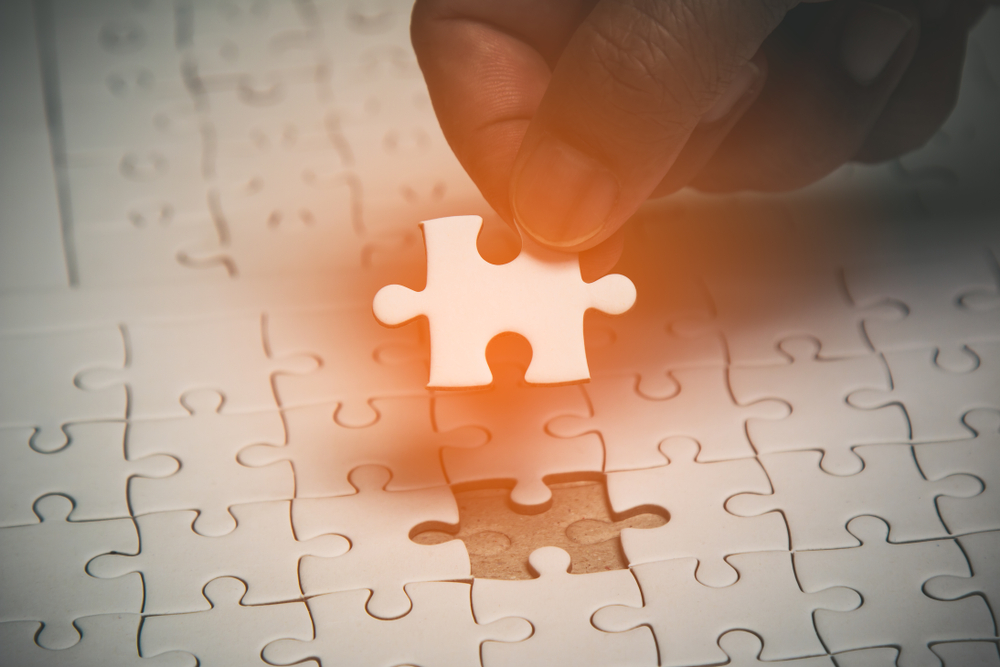 There are at least eleventy dozen factors ophthalmic surgeons need to keep in mind when making choices for patients. We could enumerate them all here, but it’d be tedious and unnecessary — and undoubtedly we’d miss some as well.

However, Dr. Michael Johnson, a research fellow at Canterbury Christ Church University (United Kingdom), pointed out an important factor that’s not as well understood as one would hope. At the European Society of Cataract and Refractive Surgeons (ESCRS) 2021 Winter Meeting, he presented a review of literature connecting intraocular lenses (IOLs) to age-related macular degeneration (AMD). And while there are a few studies out there, this is a topic that certainly deserves a more thorough critical eye.

As our sister publication PIE magazine recently reported, there appears to be a link between AMD and cataract surgery. Indeed, cataract surgery may “activate” or reactivate wet or nAMD in healthy or recovered patients. So, any surgeon who’s looking to treat their cataract patients with IOLs should perk up their ears when this topic arises.

Let’s take a look at what Dr. Johnson presented regarding the safety and effectiveness of different IOL systems with AMD patients.

Filling in the Blanks

Dr. Johnson aimed to synthesize as much knowledge as possible in his literature review, which ended up being a less-robust-than-you-might-think 12 papers that fit his criteria. Of those, only three presented studies involving triple digit numbers of participants. Some studies were tiny, with the smallest only presenting data on three eyes, while a handful of others were only significantly larger.

Now, while this does give us at least some data to chew on, numbers like that hardly produce conclusive — or even compelling — evidence. As Dr. Johnson himself pointed out, most of the data came from small, single-center, single-surgeon studies. We certainly don’t aim to denigrate the surgeons who presented this data. Indeed, they’re providing the medical community a valuable service. If these small studies represent the lion’s share of the papers available, however, it’s a clear indicator that there’s a lot of blanks remaining to be filled in.

It’s not just the size of the study, but the data available for each device investigated. Dr. Johnson began his review with 10 IOL devices, but had to cut it down to seven due to a lack of viable published evidence.

Besides limited primary data, follow-up studies were also “scant” as Dr. Johnson put it. As noted in the PIE magazine article above, follow-ups from any cataract procedures should be more aggressive and proactive than they currently are.

Are These IOLs Safe and Effective?

To answer the question in the headline above, generally yes — but of course there are some differences to note.

Before we get to those differences, however, we must first note that AMD patients showed around 2-4 lines of distance visual acuity (DVA) improvement despite fundamental differences between the IOLs.

Now we can begin to separate the wheat from the chaff. Dr. Johnson noted that lenses that only magnify central vision and preserve peripheral vision have some benefit over fully magnifying lenses. He noted this was due to a lack of visual symptoms.

Dr. Johnson also pointed out that lens systems relying on small incision or microscopic cataract surgery techniques showed reduced complication rates. Besides that, other issues were similar to those commonly associated with cataract surgery. Dr. Johnson added that some devices make fundal examination and long-term monitoring “more cumbersome” for ophthalmologists.

There are plenty of IOLs that aim to tackle low vision caused by AMD. That much is true, and these devices are generally equally well tolerated and provide fairly consistent visual improvements among patients.

So, that’s all good news. But that good news is based on a very small dataset. That alone is perhaps the most valuable takeaway from Dr. Johnson’s presentation.

It’s quite interesting that one of the (admittedly small) studies Dr. Johnson presented noted “reactivation of nAMD” as the only complication. That certainly raised our eyebrows, and gives us the sneaking suspicion that cataracts, IOLs and AMD are tied together, like some sort of ophthalmic Gordian knot. Saying we fully understood it would be a bald-faced lie, but being aware of the link is a good start. Maybe someone can unravel that knot or simply cleave it with a stroke of the proverbial sword. Surely somebody is up to the task.

Editor’s Note: The European Society of Cataract and Refractive Surgeons (ESCRS) 2021 Winter Meeting was held on February 19 to 21. Reporting for this story took place during the event.