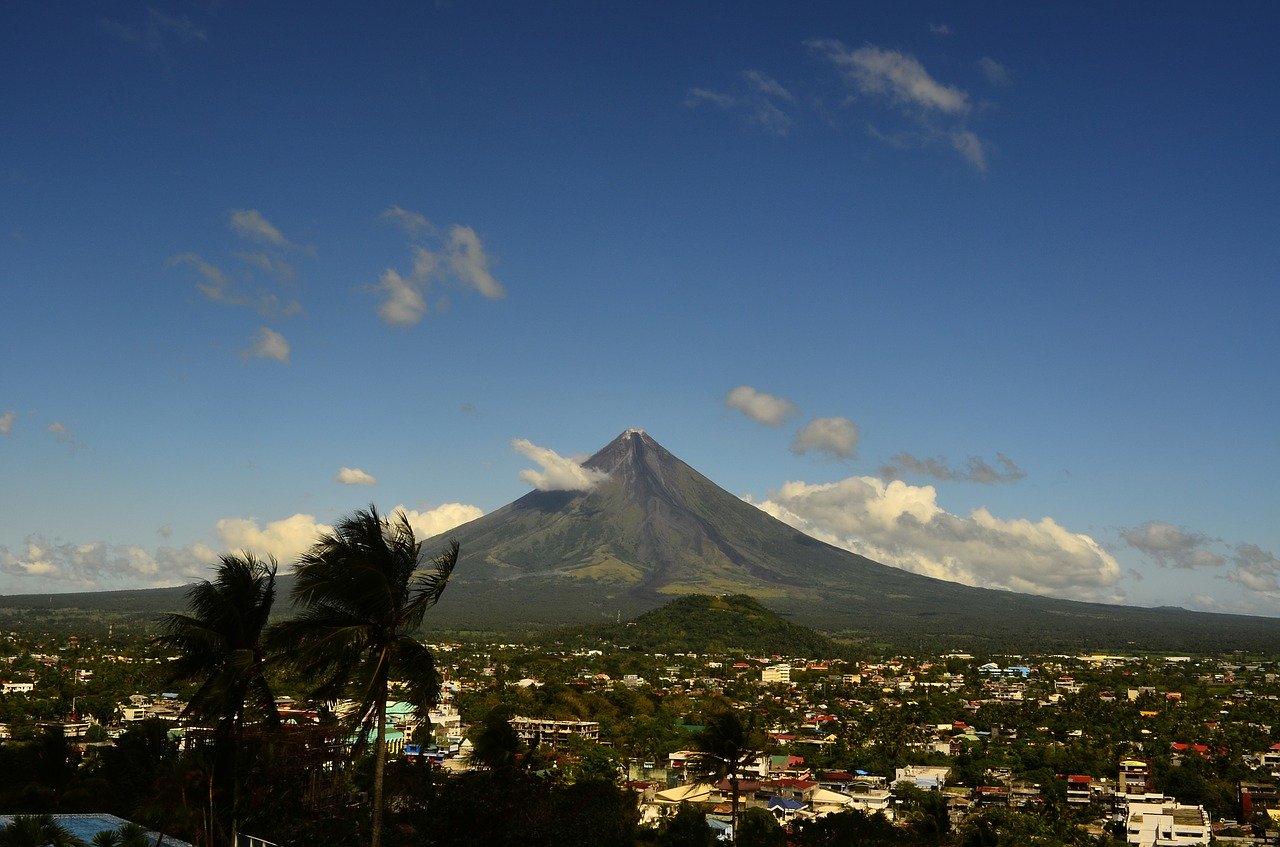 Keratoconus is a worldwide problem, affecting around one in 400 to one in 2,000 people. It can lead to a host of visual problems, all the way from simple discomfort to blindness. The precise etiology of keratoconus has long been a mystery, though it’s known to be a multifactorial problem. Because its onset is poorly understood, methods of prevention and targeted treatments have been difficult to develop.

However, a potential biomarker may shed light on the development of keratoconus. Dr. Jesper Hjortdal discussed such a biomarker in a recent talk at the 37th World Ophthalmology Congress  (WOC2020 Virtual®).

The biomarker indicated by Dr. Hjortdal is prolactin-inducible protein (PIP), which he and a team first identified in 2014. PIP is known to be regulated by sex hormones. It’s found in lacrimal fluid, saliva, tears, sweat, breast milk and other human secretions. Upregulated PIP has been indicated as a potential cause of breast cancer.

According to Dr. Hjortdal, “If PIP were to be used as a keratoconus biomarker and/or a therapeutic target, this would be a paradigm shift in keratoconus research, and a huge step towards eliminating keratoconus and all the vision threats that come with it.”

He noted that targeting PIP directly or indirectly may lead to effective treatments both in the early and advanced stages of keratoconus. Measuring PIP levels may also prove a useful diagnostic supplement test, and may even be more useful for diagnosis than tomography. Interestingly, PIP levels were unaffected by the severity of keratoconus.

Keratoconus often begins during adolescence, when sex hormones change rapidly in individuals. This link may raise eyebrows when one recalls that PIP levels are regulated by sex hormones. More research needs to be done into the connection, but it’s an interesting start.

Oddly enough, keratoconus is associated with a wide range of other conditions. For example, keratoconus patients had:

There appears to be no significant link between diabetes and keratoconus or breast cancer and keratoconus, despite the latter’s association with PIP.

Where to Go From Here?

From the outside, it certainly looks like there are some puzzle pieces to match up. The link between sex hormones, PIP and keratoconus provide one major part of the equation. The social aspect provides some interesting leads as well, but to draw any conclusions yet would be … well, jumping to conclusions. In the meantime, having a potential biomarker for keratoconus can lead to further steps for valuable treatments for the disease.

Whatever the case, a valuable step in science of any variety is just that. Baby steps are as important as giant leaps. Here’s to hoping there will be more of them.