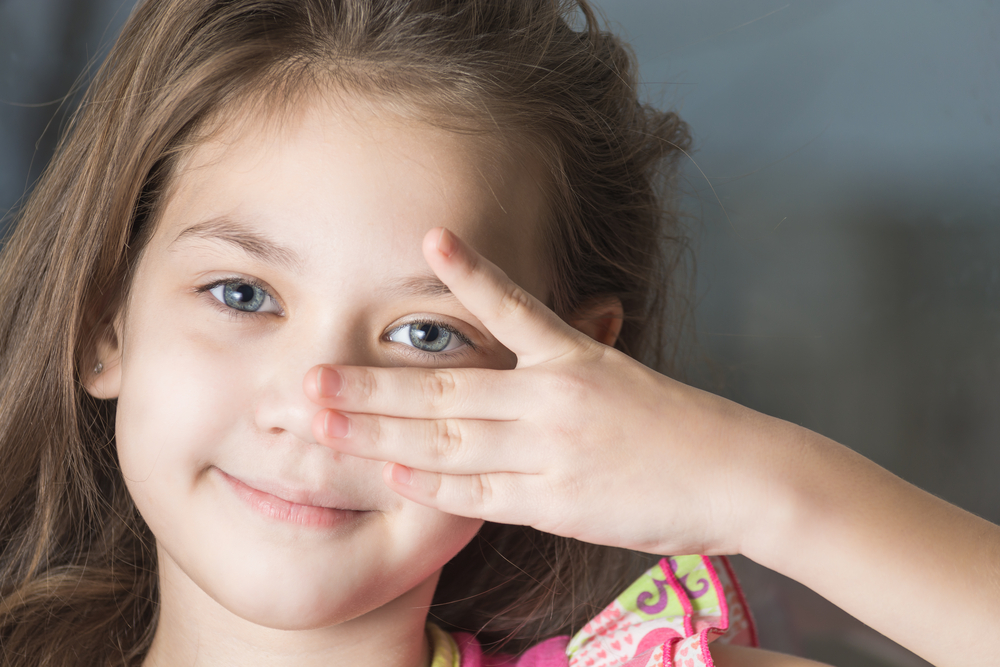 Spontaneous exotropia is the outward drift of the eye that occurs following esotropia that was not managed with surgery.  Dr. Alvina Santiago from the Philippines presented a case of spontaneous exotropia in which a 9-month-old male infant presented with partially corrected hyperopia, with which he showed 30 prism diopters of esotropia. Without correction, his deviation was 40 prism diopters. After full cycloplegic refraction, his vision was + 4.25 OU.  In three months, his hyperopia reduced to +2.50 OU. Dr. Santiago prescribed +1.50 lenses in both eyes, which was sufficient to reduce the deviation.

“At age 5, the patient’s cyclorefraction was +2.00 OU, but we prescribed reduced plus lenses of +1.00 for both eyes. The patient was lost to follow-up for two years, and came back wearing the last prescription of +1.00. At that time, he already had monofixation exotropia with or without prescription, and a repeat cycloplegic refraction showed +1.00 in both eyes,” shared Dr. Santiago.

According to Dr. Santiago, spontaneous consecutive exotropia can occur following any type of esotropia not corrected by surgery. “This includes accommodative esotropia, infantile esotropia (managed with prisms), non-refractive accommodative esotropia with or without high accommodative convergence/accommodation (AC/A), and intermittent esotropia. So, it is important to recognize some of the risk factors and taper your hyperopic prescription earlier than what we were taught,” she suggested.

Cataracts are common in seniors but some infants can have them as well due to an inherited genetic fault that causes the lens to develop abnormally.

Nevertheless, according to Dr. Narisa Rattanalert from Thailand, not every pediatric cataract case warrants surgery. Conditions that require surgery include significant cataract, such as those with a diameter of over 3 mm and an absent red reflex, nystagmus, strabismus, and poor visual acuity.

“The ideal timing for surgery is before 6 weeks of age for unilateral cataract, and before 10 weeks for bilateral cataract. But in real life, the best is to do it as soon as possible,” she said.

Dr. Rattanalert usually uses trypan blue to stain the anterior capsule and she prefers to perform the capsulorhexis technique in children with cataracts. To remove the lens, she would do lens aspiration with Simcoe I/A or phaco-aspiration I/A, but sometimes she performed lensectomy with a vitrector as well.

Primary congenital glaucoma (PCG) is a rare condition that affects boys more than girls, presenting with a classical triad of symptoms which include epiphora, photophobia and blepharospasm. Other symptoms that can occur are increased intraocular pressure (IOP), a hazy cornea, megalocornea, thinning of the anterior sclera, iris atrophy, a deep anterior chamber and optic disc cupping, said Dr. Liana Ekowati from Indonesia.

“PCG is always treated surgically as soon as the diagnosis is confirmed. One option is goniotomy, which requires a clear cornea as a prerequisite for safe surgery. The surgeon must be able to visualize the angle structures as well. If the cornea is hazy or the angle structures cannot be seen, trabeculotomy can be performed instead.

“Meanwhile, trabeculectomy is a second line procedure usually performed in older children, by surgeons who have no or limited experience with angle surgery, or in patients who are unlikely to respond sufficiently to angle surgery or having very low target pressure,” she said.

She shared a challenging case of late management of primary congenital glaucoma (PCG). A 14-year-old boy presented at her clinic with decreasing vision for over a year. His parents complained about the child bumping on objects while walking, but there was no family history of the condition.

As the patient developed glaucoma in both eyes, this could be the reason that his parents were unaware of his condition. He received trabeculotomy plus trabeculectomy and drainage device implantation, yet the IOP still increased. Fortunately, with adjunctive medical therapy, his IOP decreased and his retinal nerve fiber layer (RNFL) thickness, as well as vision, improved.

“Preserving a lifetime of vision for these children involves early, prompt control of IOP, correction of ametropia, and rigorous amblyopia treatment. Visual rehabilitation and low vision aids can help them live a normal life.

“PCG is challenging to treat. IOP control, along with ametropia correction and amblyopia treatment are crucial to optimize long-term visual outcomes. Early and accurate diagnosis of PCG is vital and management plans should be individualized,” she concluded.