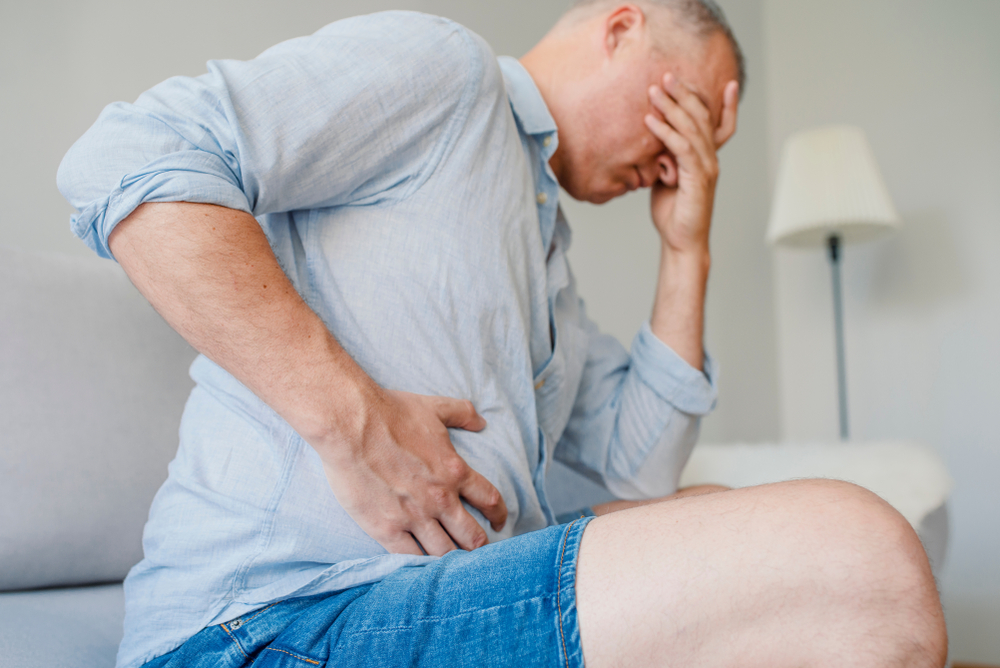 A new research review probes the hidden connections between microbiota on the ocular surface, gut microbiota and ophthalmic disease

It’s everywhere around us — on every surface we touch, in everything we eat and drink, on our skin, in our mouth, our gut, our eyes — and yet we know surprisingly little about it. This is the microscopic world of microbiota — the fungi, bacteria, archaea, and viruses that make our living world go around, whether we realize it or not.

For much of modern history, microbes have gotten a bit of a bad rap amongst the general public as a menace at the root of ill health. But this is only half of the story. Doctors have long known and worked in this tiny world with the complex balance of heroes and villains that governs it. And now, mounting evidence is suggesting that this micro-universe has a far more critical role to play in human health — and eye health — than previously imagined.

An August 2022 study1 out of Taiwan published in Frontiers in Microbiology examined the research on the microfloral world on the ocular surface and its interconnectivity with both ophthalmic disease and overall human health via human gut microbiota (HGM).

Ocular surface microbiota (OSM) run the gamut of microorganisms from bacteria to fungus and are located on the cornea, sclera and their overlying tissue like conjunctiva and tear film. This frontline army of tiny protectors is separated from threats and tolerated by the body’s natural defenses through the complex and poorly understood phenomenon of immune silence, whereby certain microorganisms are allowed to stick around while others are immediately eliminated.

Whatever the mechanism of immune silence, the result is a symbiotic relationship between the body and the microbiota hitching a ride on the ocular surface. The study authors postulated the OSM’s role in the body’s immune response systems as being akin to a switchboard operator. The OSM coordinates the release of various antimicrobial molecular signals and promotes and regulates the immune system’s intricate dance between native and adaptive immunity.

This thrusts the OSM and its relationship to ophthalmic infectious disease into the spotlight, and the concept of dysbiosis takes center stage. For blepharitis, proportions of staphylococcus, streptophyta, corynebacterium, and enhydrobacter were out of whack in the tear and eyelash samples taken.1 The authors took this as evidence that pollen, dust and soil particles might be to blame for blepharitis. Staphylococcus bacteria in particular, which are found in abundance on the skin but in far lower proportions on the ocular surface, were found to be elevated.

It was a similar story for trachoma, the most common microbial cause of blindness worldwide.1 The study authors found that for trachoma, an overall deficiency in diversity and beefier proportions of corynebacterium and streptococcus were observed in the OSM in patients with signs of trachoma.

These bacterial imbalances proved to be only part of the picture. In fungal keratitis (FK), for example, fungal microbiota comparisons using conjunctival swabs and corneal scrapings from a healthy control group and fungal keratitis patients yielded eye-popping differences.

The balances of OSM heavyweights basidiomycota and ascomycota were found to have gone haywire in patients with FK. Ascomycota mean abundance was significantly increased in patients with FK (35.66% mean abundance in the corneal swab control vs. 69.99% in FK patients), with basidiomycota dropping significantly (≤10.2% in FK patients vs. 37.05% in the healthy control).

This highwire balance of microfloral communities on the ocular surface isn’t the only act in town, however. Human gut microbiota and its impacts on human wellness are a massive area of interest in the increasingly holistic approaches of modern medicine, and the study authors’ most fascinating avenue of investigation was a nod to its importance.

The gut-eye axis is a proposed linkage between the OSM, HGM and ophthalmic disease that goes beyond dysbiosis in the eye. A dive into the literature by the authors dug up relations between gut microflora and ophthalmic structural and degenerative diseases like glaucoma and age-related macular degeneration (AMD). Serotonin, for example, is a well-established guardian of retinal health whose production is regulated by gut bacteria.

But it was ophthalmic infectious disease that was of particular interest to Chiang and Chern, and there is a mountain of evidence pointing to a correlation between gut microflora and these illnesses. The pathogenic fungi aspergillus and malassezia were found in abundance in patients with bacterial keratitis (BK) compared to a healthy control group. Mice with depleted gut microbiota were more vulnerable to P. aeruginosa infection and displayed more severe corneal pathology; mice treated with antibiotics saw a decline in SIgA expression in the tears.

Plainly put, there is a litany of evidence for a GSM-OSM-ophthalmic disease triangle. And with the alarming rise in multi-disease-resistant pathogens, this finding has renewed interest in finding ways to establish and maintain equilibrium in the gut-eye axis.

There are few modern buzzwords that inspire full-throated groans in serious scientists than probiotics. The phony promises. The pseudoscience. The promise of a miraculous quick fix. But in the denouement of their article, Chiang and Chern argue that probiotics have a proven place in ocular health.1

One of the assertions of the literature the authors review is that probiotics like lactobacillus are valuable destructors of harmful biofilm on the ocular surface. Antibacterial-resistant strains of staphylococcus were also found to be inhibited by six strains of lactobacillus and bifidobacterium. Neonatal nasties like the gonococcal conjunctivitis-causing neisseria gonorrhoeae and the dreaded herpes simplex virus 2 (HSV-2) were also effective targets for probiotics.

The list of laboratory results for probiotics and inhibition of ophthalmic disease goes on and the future is bright, but obstacles remain. In order to take advantage of the gut-eye axis, delivery routes must be found that do promulgate — not disrupt — the body’s natural balance.

Eye drops, fecal transplantation, oral treatments — the potential pathways are endless. Understanding these will unlock the new world of possibility opened up by the gut-eye axis, and the authors ended their research round-up with an urgent call for more investigation. And if the results the authors put forth from the literature are any indication, the human race might just have a new weapon against sight-robbing illnesses.