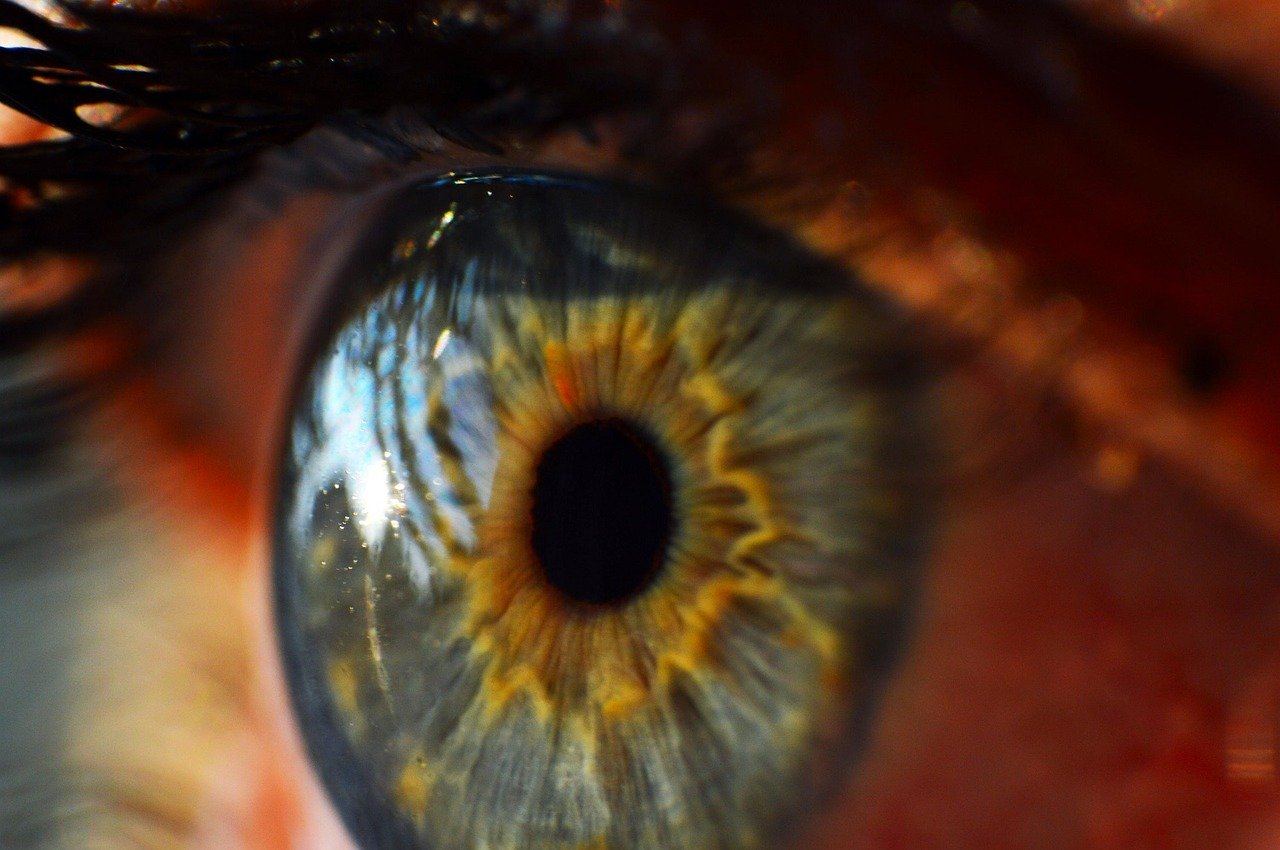 Of all areas of medicine affected by the COVID-19 pandemic, one niche that many in the general public might overlook is corneal transplantation. But indeed, it’s been profoundly impacted, especially at the beginning when so many questions were up in the air. How can doctors know if a cornea is virus-free? How does transportation work when there’s lockdowns in many countries? What happens when international exchanges of vital tissue essentially break down?

CAKE magazine CEO Matt Young sat down with CorneaGen CEO Monty Montoya to discuss corneal transplants and how they’ve been affected. There’s really no better person in the industry to get the news from: CorneaGen is a huge player in the cornea game.

As CAKE magazine reported in April, CorneaGen was down from providing an average of 350-400 corneas per week to just 32. This was terrible news for those anticipating cornea transplants, as donated tissue does not last forever. This is especially true in the United States, which uses short-term cold storage and until the virus was a net exporter of corneas.

It’s hard to overstate just how deeply the cornea transplantation sector has been affected. However, despite the hit to the industry, Mr. Montoya sees opportunity. As he put it, “This is the most impactful thing in the history of corneal transplantation. Really,  we’ve never had anything like this. I could never have imagined that we would be approaching zero corneal transplants, almost globally, for a period of weeks and now months.”

His honesty and openness in discussing the situation were clear: “If you can’t be vulnerable and open about that, you’re really going to miss a lot of the opportunities to find the solutions and the new ways forward.”

Things are beginning to open up again in some countries and in some states in the U.S. — and that’s good news for patients who have been waiting for treatment. “We’re just starting back up here in the Seattle area with elective surgery and ophthalmologists are getting back into the office and starting to see patients and do surgeries again. It’s really exciting to see happen — mostly for the patients, of course, who have had various levels of sight loss if they’ve been sort of stuck in purgatory for the last two months. Now they can actually have some progressive care to hopefully restore their sight.”

Patients who had been preparing for corneal transplants had to be put on hold — and with so little known at the beginning of the pandemic, it was emotionally difficult for many. “It gets to the point where you’re ready to have a transplant, you’ve gone through all that emotional work and then you can’t do it because of a pandemic. It’s a challenging thing for the patients,” said Mr. Montoya.

Because of the need for safety, new procedures have been adopted to ensure corneas are virus-free. In many ways, it’s reminiscent of the effects the AIDS outbreak in the 1980s had on the industry. As Mr. Montoya put it, a “preponderance of safety” has taken over the industry with testing and preventative measures.

“Now what it looks like going forward is that the science that we’ve already been using in the prep of donor tissue will be such that the methods we use are already very effective at stopping the disease from being spread,” said Mr. Montoya. “The primary thing there is when we prepare the donor tissue, before the tissue is surgically removed from the cadaver, we  do a povidone-iodine preparation — it’s actually a double prep of the ocular surface of the eye before it is removed, or the cornea before it’s removed from the donor.”

He continued: “This double prep where you put the povidone-iodine on, leave it on for a period of time, wash it off and then reapply, it has been in place to help decrease the transmission of bacterial, fungal and other viral concerns via cornea transplant and it has been incredibly effective. It looks like it will prove to be very effective against the coronavirus.”

This treatment could prove similarly effective against other viruses, including SARS.

The precipitous drop in the number of cornea transplants has allowed for more scrutiny of the procedures and thus the resulting new safety measures. Cornea transplants dropped to 10-15% of what they were pre-COVID-19, and the drop made the rigorous new testing standards achievable. Also worth noting is that many potential cornea donors were rejected due to increased safety measures.

This may lead to cornea tissue shortages in the near future, says Mr. Montoya — something that ophthalmologists must prepare for.

The pandemic has forced changes, certainly, but the aftermath may see a profound restructuring in the cornea bank niche. Additionally, new techniques related to cell therapy transplants could lead to major breakthroughs in the industry.

In addition to new treatments, the entire industry could experience restructuring and consolidation. As Mr. Montoya said: “One of the realities you may see is much more consolidation and the more professional and sophisticated eye bank organizations really beginning to drive more of the cornea transplant market, which does provide a huge opportunity for increased innovation and increased efficiencies across that system.

“That system — which currently has 60 different organizations in the U.S. or so — could survive with only five, so you don’t need 60 CEOs and 60 CFOs and 60 boards of directors. That’s an interesting opportunity for really streamlining the system for really helping drive more uniform quality level and accessibility level for surgeons across the U.S. and outside of the U.S. as well.”

Mr. Montoya’s laudable goal is to end cornea blindness by 2040. Crises often drive innovation, and the cornea transplant industry is no exception. A combination of industry restructuring, new techniques and advances in safety could lead to great leaps forward for the industry.

What happens over the next few months is still up for debate, but the era of COVID-19 will not be forever. If Mr. Montoya is right, cornea transplants could be safer and more effective than ever afterward. In fact, the silver lining to this cloud could be pretty shiny.

Editor’s Note: CorneaGen is the largest supplier of corneal tissue in the world and has a profound impact on corneal procedures worldwide.