Team Media MICE was on the ground during the American Academy of Ophthalmology (AAO 2022) Congress, held in Chicago, Illinois, from Sept. 30 to Oct. 3. During the show, we filmed interviews with exhibitors and experts to hear all about the latest tech in the anterior segment. Here are a few snippets from those talks…

At the LENSAR booth, we found Dr. Greg Parkhurst, an ophthalmologist from San Antonio, Texas with a clinical practice at San Antonio LASIK Eye Surgery & Correction. Turns out, he’s a long-time Lensar user, and has had the company’s newest ALLY Adaptive Cataract Treatment System for about a month.

He shared that they love the general platform, thanks to its capabilities in astigmatism management with iris registration — but the biggest thing that sets it apart from other femto systems is its ability to integrate diagnostics.

“What this integration does … is give you the corneal topography, the steep axis of corneal cylinder and an iris photo — and that axis of cylinder is affiliated with the specifics of an iris photo,” said Dr. Parkhurst. “So then when the patient is docked under the ALLY, there’s another photo taken of the iris and it’ll line up the image to place the astigmatism treatment on the exact axis from the topographer — and that’s really sophisticated.”

He added that the ALLY is a game-changer and said: “It’s very similar to iris registration when we do LASIK eye surgery — the laser’s ability to track movements of the eye — so I would say that for me, that is the biggest [thing] about this laser.”

On the ML7 Microkeratome from Med-Logics

At the Med-Logics booth, Media MICE CEO Matt Young stopped by to chat with Dr. Jonathan Woolfson from the Woolfson Eye Institute in Atlanta, Georgia. He spoke to Matt about his work, using femto, and why he believes the ML7 Microkeratome from Med-Logics could be a game-changer in patient outcomes.

“I’ve gone through many different generations of keratomes and I really do think that the ML7 that we’re using is the best one and it’s worked really well for us. We’re able to make flaps that are very thin, very smooth and consistently safe,” he shared.

Dr. Woolfson said they still do some femto flaps but they do more with the keratome — and as a data-driven practice, the numbers they’ve collected have shown ML7 to be consistent and safe, with a very low standard deviation.

“We focus on patient experience, and we noticed that there seems to be less pressure on the eye for patients. By the time we start and finish the eye to completion, it’s just a few minutes,” he added.

[Would you like your company or product to be covered by Media MICE at an upcoming conference? Email enquiry@mediamice.com for more information about our professional, on-site video, writing and content creating capabilities.]

Editor’s Note: A version of this article was first published in CAKE Magazine Issue 16. 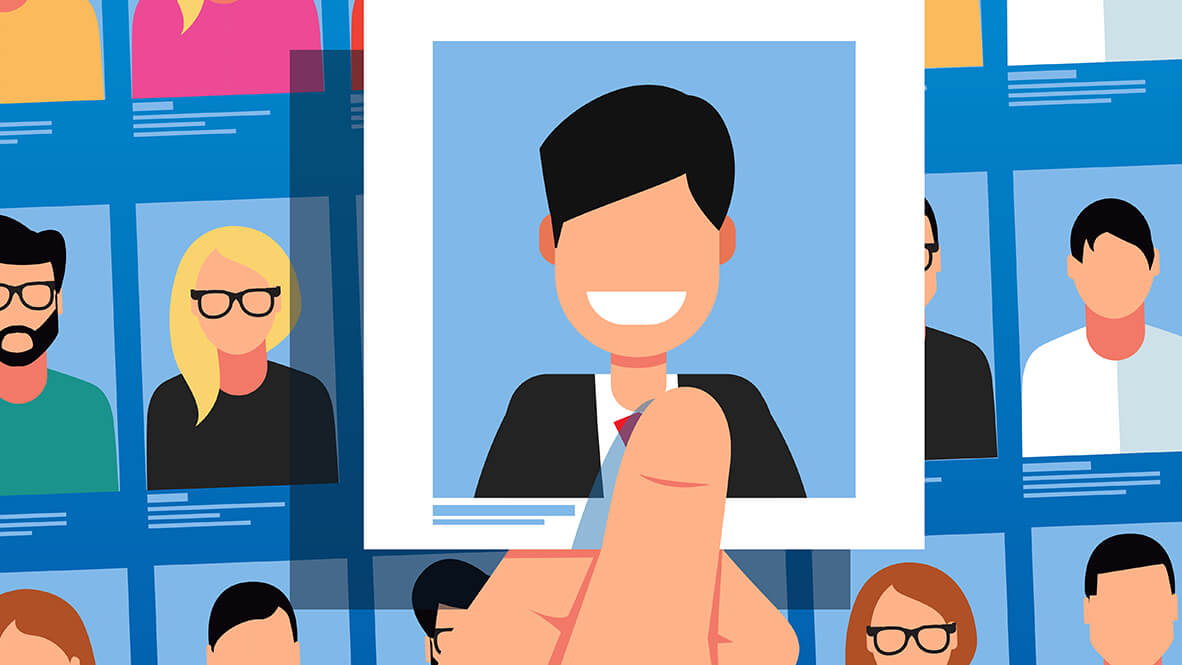