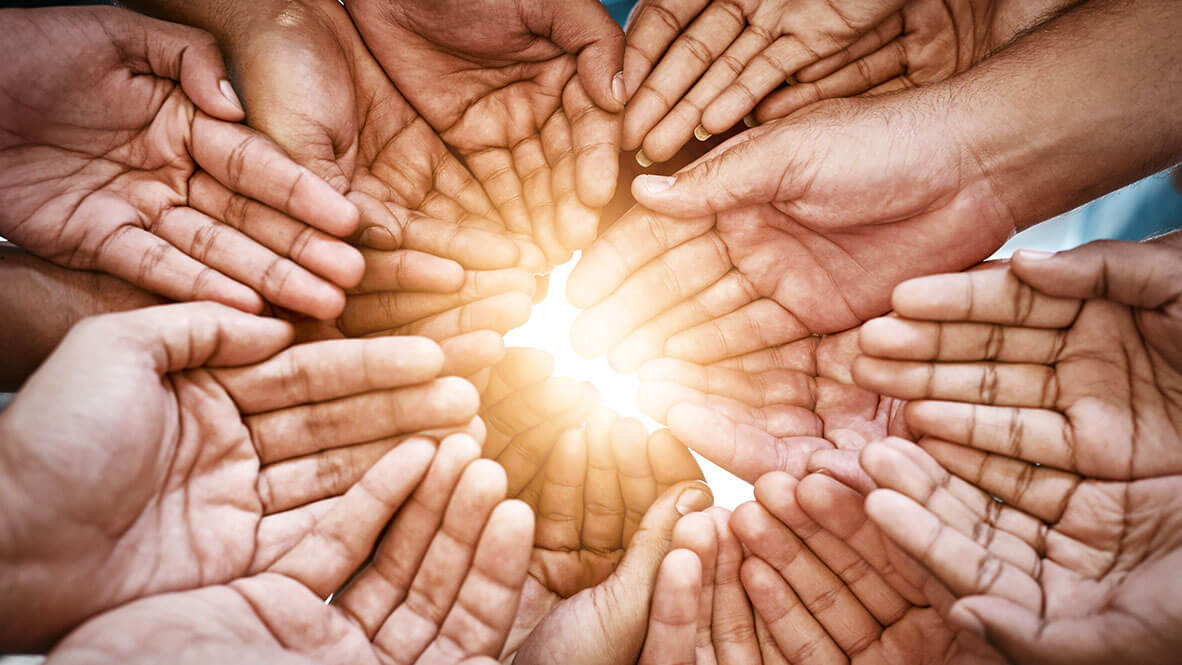 Over the years, cataract surgery has evolved from an original incision with a sharp blade to phacoemulsification and application of intraocular lenses. It has come to the point where several cataract surgical techniques co-exist and are applied, depending on the patient’s case or the surgeon’s individual preferences.

A novel approach to soft lens dissection with a phaco tip has been reported in the recent issue of Clinical Ophthalmology.1 Dr. Bu Ki Kim and co-authors at the Onnuri Smile Eye Clinic in Seoul, South Korea, have characterized their one-handed surgical method as a safe and effective technique to treat soft cataracts. The method has shown satisfactory results in a large cohort of patients and allowed significant reduction of potential side effects.

It’s All About the Phaco Tip

Effective, though not impeccable, phacoemulsification technique is currently the primary choice for cataract removal. More importantly, the ability of a surgeon to divide the hard nucleus is crucial for surgery outcome. Being a standard surgical tool for phacoemulsification, a chopper may damage the anterior or posterior segment, leading to lens’ ptosis. The size of incision for this type of surgery has continuously reduced over time, with phacoemulsification having a small incision of 2.2 mm and even smaller. A smaller cut provides obvious advantages to both the patient and physician. These benefits include faster recovery and easier regulation of intraocular pressure.

In addition, according to the authors of the study, the risks of astigmatism, a well-known postoperative condition caused by scleral incision, are significantly reduced by the one-handed technique.

The literature search reveals several phacoemulsification methods for soft cataracts, which have recently been developed. One of them, a visco-fracture method, implies division of the nucleus and the corneal side port.2 Meanwhile, the chip-and-flip technique requires a corneal side port for the second surgical instrument.3 In contrast, the one-handed approach of Dr. Kim and co-authors requires only a phaco tip and the initial incision.

As stated in the Clinical Ophthalmology report, the one-handed revolving technique for soft cataract extraction begins with an initial 2.8mm long corneal incision, followed by continuous curvilinear capsulorhexis and hydrodissection. The superficial cortex and the epinucleus are taken away after the insertion of the phaco tip into the anterior chamber.

In the next steps, the endonucleus and the lens are removed by several rotations of the phaco tip. The remaining lens tissue can be effortlessly emulsified. After the residual tissue is removed by the aspiration tip, the implantation of the intraocular lens completes the surgery.

No Chopper and Corneal Side Port, Thank You

What is so unique about the described technique? In this report, the authors introduced an innovative approach, which both avoids the chopper and maintains high surgical efficiency. In particular, the one-handed revolving technique does not require a corneal side port. Furthermore, the operation does not depend on a second instrument, which might potentially destabilize the anterior chamber or damage the capsule.

Avoiding a corneal side port brings several technical advantages for the phacoemulsification method. In particular, according to the authors, the surgeon is relieved from any deep manipulations within close proximity to the posterior capsule. This approach significantly decreases the chances of capsular damage. Besides, the researchers claimed that their method helps protect the corneal endothelium as the main surgery is done in the capsular bag.

Moreover, astigmatism, as a side effect of phacoemulsification, is observed more often in two-handed methods.4 Other studies have shown that in contrast to the two-handed cataract surgery, the one-handed method causes less damage to the cornea and improves clinical outcomes.

Safety and Effectiveness of the Procedure

So, how safe is the one-handed revolving technique? Even a surgery with a small incision might have its complications. Among those side effects are corneal edema, rupture of the posterior capsule, moderate to severe iritis and endothelial cell loss.

However, Dr. Kim and co-authors reported that their method excludes the risk of posterior capsule damage, since the physician is relieved from deep surgical manipulations close to the capsule. Remarkably, the one-handed technique guards endothelial cells in the cornea from harm, as the surgical procedure occupies the capsular bag.

In the majority of phacoemulsification techniques, the nucleus is prolapsed into the anterior chamber. In contrast, the one-handed method does not implement the prolapse, and the nucleus is taken out with capsular support.

How effective is the reported technique? Well, the successful surgeries speak for themselves. According to Dr. Kim and co-authors, they have performed more than 1,500 surgical operations and did not observe any noticeable complications.

A Welcome Option for Phaco Surgeons

Could this method be considered a panacea for any type of cataract? The authors stated that their method is primarily suitable for cataracts graded nuclear opalescence or nuclear color 3 or lower, according to the Lens Opacities Classification System III. They pointed out that not only soft, but also moderate and even hard cataracts can be effectively cured by this surgical approach.

However, continuous curvilinear capsulorhexis less than 5mm or immobile lens were named as exceptions, which would require a different type of surgical intervention.

Dr. Harvey Uy, medical director at Peregrine Eye and Laser Institute in Makati, Philippines, has commented on Dr. Kim and co-authors’ paper: “Their method is a welcome option for phaco surgeons treating less dense nuclei and will benefit those who prefer one-handed, coaxial techniques.”

In his opinion, the technique seems easy to learn and has the added advantage of minimizing surgical instrumentation. “Overall, the soft cataract rotation technique appears promising and worth trying out,” concluded Dr. Uy.

The development of both effective and safe techniques remains one of the greatest challenges in cataract surgery. Undoubtedly, Dr. Kim and co-authors’ one-handed surgical technique shows highly effective results and has the potential to become the method of choice for soft cataract surgery. 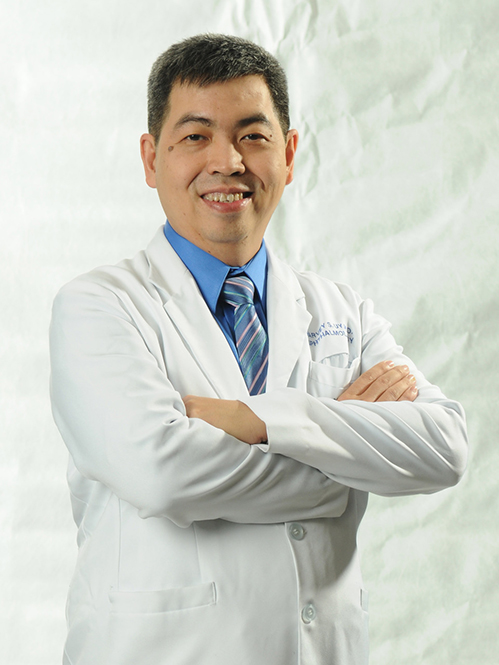 Dr. Harvey Uy, M.D., is a clinical associate professor of ophthalmology at the University of the Philippines, and medical director at the Peregrine Eye and Laser Institute in Makati, Philippines. He completed fellowships at St. Luke’s Medical Center and the Massachusetts Eye and Ear Infirmary and has been a pioneer in femtosecond cataract surgery, accommodation restoration by lens softening, modular intraocular lenses and intravitreal drugs. He has published over 30 peer-reviewed articles and is on the editorial board of the American Journal of Ophthalmology Case Reports. He is a former President of the Philippine Academy of Ophthalmology and current council member of the Asia Pacific Vitreo Retina Society. Email: harveyuy@yahoo.com