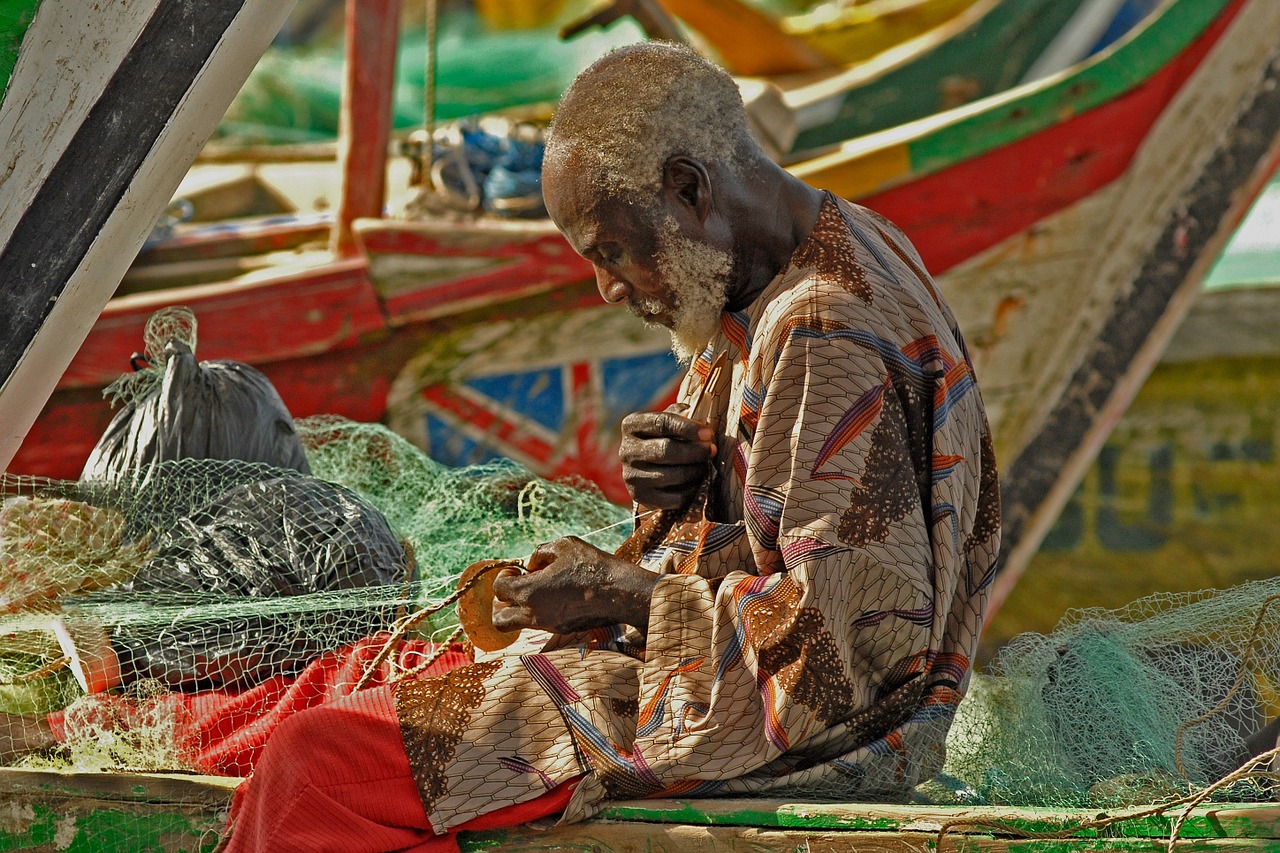 Nestled between Cote D’Ivoire and Togo on the African west coast lies Ghana. Often overshadowed by its behemothic neighbor to the east, Nigeria, Ghana is one of the most stable countries in Africa. Its 31 million citizens enjoy growing economic prosperity and strong international connections.

Ghana is one of the continent’s quiet success stories. The country has a low HIV infection rate at 1.4%, and a universal healthcare system is in place. Despite these benefits however, the country’s ophthalmology system, like many others in Africa, lags behind.

There is a critical lack of trained ophthalmologists and clinical staff. According to Assessing the Progress towards Achieving “VISION 2020: The Right to Sight” Initiative in Ghana, in 2017 (the most recent year with data) there were only 91 opthalmologists working in the country.1 Further compounding the issue is that most of these ophthalmologists are located in the richer, southern area of Ghana, and also in more urbanized areas.

The same report notes that progress is being made, for example, 90% of hospitals have at least one dedicated eye nurse. However many Ghanians, especially in rural areas, are suffering disportionately from treatable eye conditions. One of the most prevalent is cataract.

Cataracts are one of the most common conditions ophthalmologists encounter in their line of work. As we age, the lens in our eye can sometimes develop cloudy patches which, if unchecked, can spread until they cover the whole of the lens. The cataracts formed by these patches can significantly affect quality of life, are a source of considerable mental anguish, and are degenerative in nature.

The prevalence of cataracts among the Ghanian population is well documented. In 2014, a group of researchers affiliated with the World Health Organization carried out the Self-Reported Cataracts in Older Adults in Ghana: Sociodemographic and Health Related Factors study. A total of 4,278 adults aged over 50 years old were examined.2

Data were analyzed using descriptive measures (frequencies and proportions), chi-square test for associations in categorical outcome measures, and logistic regression for predictors of cataracts with SPSS version 21. The study found that prevalence of self-reported cataracts among 4,278 older adults in Ghana was 5.4%. Prevalence was proportionately higher for women (5.9%) than men (4.7%).

People residing in urban areas with a lower socio-economic background and lower levels of education were more likely to be affected. All in all, 8.4% among persons with diabetes, 10.4% of hypertensives, and 11.4% of individuals who had experienced a stroke had cataracts. In total, around 1 in 20 Ghanians have the condition.

Who Wants to Go Under the Scalpel?

As surgery is the routine treatment for cataracts you might expect that uptake would be high in Ghana. In fact uptake is low across the country, so low that a study into the matter was carried out. The study, Cataract Surgical Uptake Among Older Adults in Ghana, published in 2015 was carried out over a period of one year.

The study found that overall surgical uptake was 48.9% among older adults and was slightly higher among older men (49.1%) than women (48%). Cataract surgical uptake was relatively higher in the 60–69 years group (55%), urban residents (52.6%) and those living without partners (50%). Most concerning was that the two areas with the highest number of self-reported cataracts, Ashanti and Accra (Ghana’s capital), had the lowest rate of surgical uptake at under 50%.3

The study’s authors called for intensive public education, community engagement and increased access to cataract surgery at health facilities to improve surgical uptake. However, in an out of the frying pan into the fire scenario, a backlog developed. This began to become a major issue in Ghana in 2016.

Clearing the Way to Lucrative Opportunity

This led to the launch of the National Cataract Outreach Program (NCOP) in 2018. Organized as a partnership between Ghana Health Services, the Himalayan Cataract Project and Ghanian ophthalmologists, the program worked across the country in both the private and public sectors. The purpose of the program was to attempt to clear the backlog of 187,500.

Remember, that figure of 187,500 accounts for around 50% of Ghana’s cataract incidence rate. Despite this remarkable challenge the study’s participants were spurred on by the fact that they could remove this backlog within five years. They set out to do this by the Ghanian National Health Insurance Scheme that reimburses service providers for cataract services.4

Training and equipment was provided to NCOP participants and monitoring was established via frequent collaboration and interactions. Since the program began 5,189 surgeries were carried out, increasing the total number of cataract operations carried out in Ghana at that point to 23,000. The study’s organizers postulated that if every patient had insurance and each provider received 250 GHS (~44USD); approximately $228,316 in revenue would be generated to be used for future investments into eye care.

Progress is clearly being achieved in Ghana but the country needs increased investment in cataract surgery and other areas of ophthalmology. The postulation of the NCOP study is revealing; not only is increased investment in Ghanian ophthalmology beneficial to the country’s people it also represents a lucrative business opportunity. Business people and clinicians alike should take note.