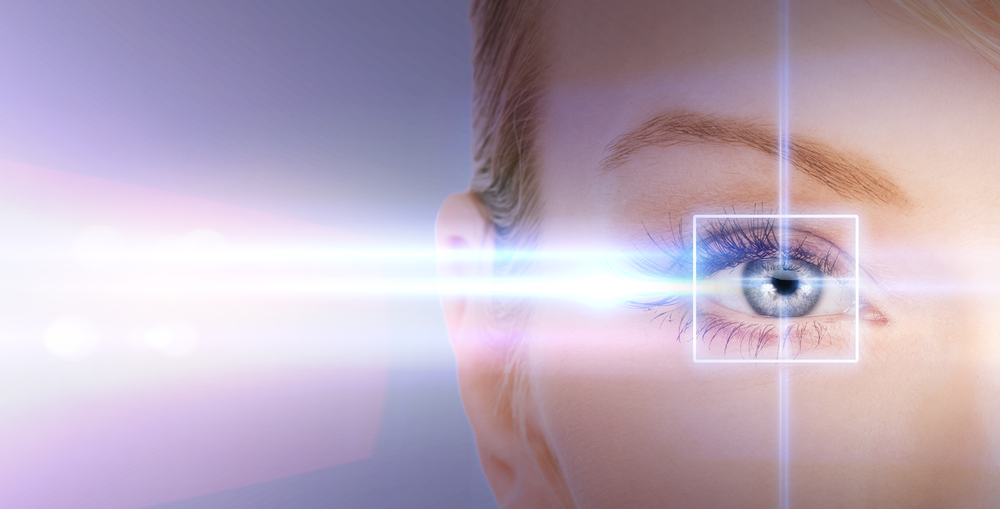 Statistics can be cool and all — but when we want information we can trust, we turn to industry veterans. In this case, the information we wanted was ophthalmologists’ real-world experience with Pentacam and Corvis ST (OCULUS Optikgeräte GmbH, Wetzlar, Germany).

So, the veteran we reached out to was New Zealand’s Dr. Andrew Logan, a refractive specialist with nearly three decades of experience. Perhaps there should be some sort of category like “uber-veteran,” but that’s a discussion for another day. Dr. Logan operates Wellington Eye Centre and has served tens of thousands of patients over the years. Those years have included nearly a dozen using Pentacam and Corvis ST — as soon as they became available in New Zealand.

This begs the question: Well, just how have these tools served him and his patients? Let’s dig in.

Dr. Logan was unequivocal in his support for both tools. As he put it, “You can’t safely do refractive surgery without this kind of device. It’d be indefensible.” If you’re looking for a quick takeaway, this would be it.

But let’s dig a bit deeper. Pentacam combines Scheimpflug imaging — which gives a very high resolution of a small object — with software that gives surgeons oodles of data to play with. One of the prime advantages of the Pentacam that Dr. Logan mentioned was that one test can provide a number of different data sets for a single patient. This makes the tool a huge time saver for both doctor and patient. Doctors, for example, don’t have to decide what they’re looking for before they test the patient. Rather than guessing, you’re playing a game of Battleship where you can see all your opponent’s pieces.

Combining Corvis ST with Pentacam makes essentially a horse and carriage combination. The Pentacam shows what needs to be done, while the Corvis helps determine whether or not it can be done safely. The two tools combined can produce the Tomographic Biomechanical Index (TBI), which predicts the reasonable likelihood that the patient will or will not develop ectasia. By giving more accurate measurements, more patients can safely be treated without being turned down unnecessarily.

You may have noticed software everywhere has developed at breakneck speed recently. That’s true for OCULUS, as well — and Dr. Logan noted he’s appreciated how the company has helped introduce the (free) upgraded software.

Patients, of course, appreciate a doctor who has the latest tech. It instills confidence and gives any clinic credibility. In addition to the credibility, patients like looking at the pictures the Pentacam produces, or using Corvis to see just how distorted their cornea has become. As Dr. Logan explained, there’s no way to not have the Pentacam in any refractive clinic — and the Corvis ST basically plays Robin to Batman.

There’s much more coming for both Pentacam and Corvis ST in iterative software developments — which can lead to some pretty exciting developments. Dr. Logan hinted at the possibility of data gleaned from Pentacam and Corvis ST leading to structural engineering approaches to cornea strength. That’s a pretty neat concept in itself, and we can’t wait to see where it goes.

Editor’s Note: A version of this article was first published in CAKE magazine issue 15. 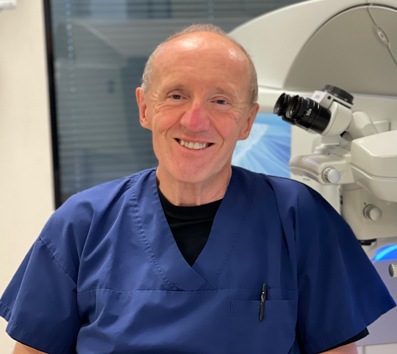 Dr. Andrew Logan is the founder of Wellington Eye Centre and has been an ophthalmologist, or eye doctor, for over 35 years. He qualified as a doctor with a Bachelor of Medicine (MB) and Bachelor of Surgery (CH.B) from Otago University in 1976, and completed his training as a specialist ophthalmologist in 1983. Dr. Logan is proud to call himself an early adopter of new proven technology, and stays at the forefront of this by attending seminars and training in New Zealand, Australia and the United States. His interests include femtosecond laser graft surgery; refractive laser surgery (SMILE, LASIK, PRK, laser blended vision); intracorneal ring segment implantation (kerarings); corneal collagen crosslinking (accelerated topography guided). [Email: andrewjlogan@me.com]