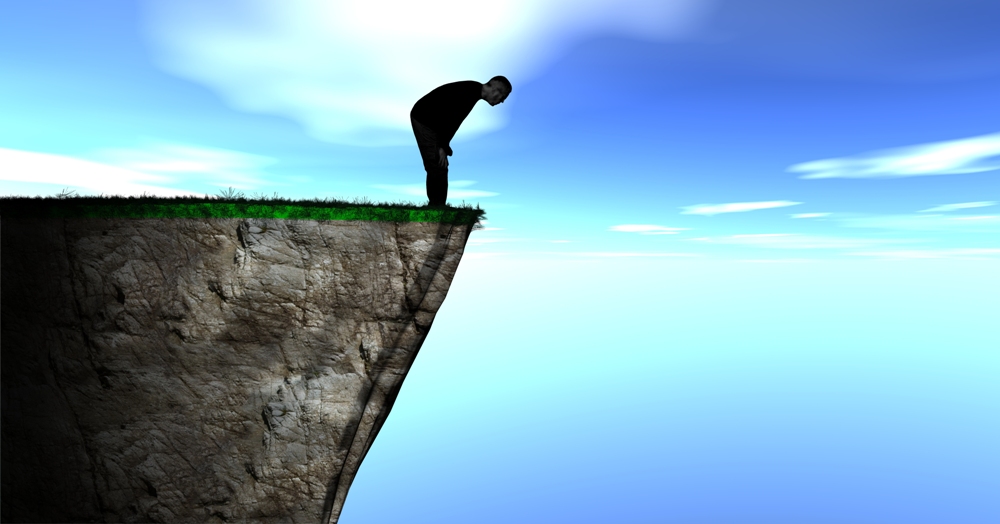 Although laser-assisted in situ keratomileusis (LASIK) is one of the safest elective surgical procedures available today — and has helped countless people improve their visual acuity — sometimes complications can occur. Dr. Reginald Robert G. Tan from the Philippines told of the first reported case of light streaks 10 years after LASIK.

Dr. Kasetsuwan recognized that most of the ghosting was due to the regression of the patient’s astigmatism post-LASIK and resolved the issue with spectacles. As for glare and mild halos, he found that they were caused by spherical aberration, which was a complication of LASIK. Since the spherical aberration was related to pupil size, the patient was prescribed brimonidine 0.2% or diluted pilocarpine 0.5% to reduce his pupil size. Ocular surface optimization was also done whereby the patient was told to keep driving glasses in the car and have the cabin lights on when driving.

As for light streaks, Dr. Kasetsuwan noticed that they follow the same direction when the patient tilted his head sideways, and 90% of the streaks disappeared when the patient opened his eyes wider. These clues pointed him toward the Handmann line. Using corneal epithelial mapping, Dr. Kasetsuwan found a great disparity of epithelial thickness between the area covered by the upper eyelid and the uncovered area; this was due to abnormal pressure of the upper lid pressing down on the cornea, thus creating a kink on the cornea. This led to formation of a secondary image (the Handmann line) below the main image as light passed through the cornea.

He also discovered corneal compression as another factor contributing to the problem. “So, I thought maybe scleral contact lenses that fold over the whole cornea can prevent corneal compression and minimize the creation of the Handmann line. True enough, the patient was quite happy with the scleral lenses and said that he could not go out without them, even more so at night,” he said, adding that he would recommend epithelial mapping to diagnose the Handmann line.

Navigating the Uncertainty in LVC (PRK)

Despite the advancement in diagnostic and therapeutic modalities in laser vision correction (LVC), uncertainties still exist. It is important for clinicians to address them with diligence, especially when it involves uncertainty in regard to data.

Dr. Khairidzan Mohd Kamal from Malaysia described a case of uncertainty in LVC due to inconsistent astigmatism in which he dealt with proper investigation and counseling, resulting in a satisfactory outcome.

The patient was a 37-year-old female with a history of multiple changes of glasses due to multiple prescriptions over the years. However, she was never happy with her glasses.

Dr. Khairidzan sent her for two independent evaluations, which showed rather consistent spherical power but fluctuations in her cylindrical power (-4.00 OU during the first evaluation, -2.75 OS and -5.25 OD during the second evaluation).

“The history of multiple changes of glasses due to multiple prescriptions is a real red flag. It is important for us to assess her properly for evidence of ectasia,” he said.

Results from her corneal topography were normal and there was no indication of corneal ectasia. He then proceeded to assess the aberration of the eye and noticed that despite her small pupil size, she had a significant high order aberration, which might affect the quality of her vision after LVC. Dr. Khairidzan proceeded to counsel the patient on this and discuss the treatment plan.

“We explained the issue at hand (fluctuation of her cylindrical power and high order aberration), as well as that the reason we chose to do photorefractive keratectomy (PRK): to leave room for enhancement if needed in the future. We outlined the issue of under- and over-treatment, and the potential vision quality that she would get. We also requested she sign a special consent form detailing the treatment plan and potential issues post-op, and asked her to consult her legal practitioner if need be,” he said.

The patient decided to proceed with the plan and 1 month post-op, she obtained 6/6 vision with slight cylinder (-0.25 OD, -0.5 OS). Six months post-op, her vision was 6/6 and her cylindrical values were -0.25 OD and -0.25 OS. The patient accepted the results and the limitations of her vision quality.

“In a nutshell, to manage uncertainty in LVC, it is important to practice due diligence in counseling, have a realistic treatment plan that matches the expectations of the patients, and take legal precautionary steps,” said Dr. Khairidzan.

While implantable collamer lenses (ICL) are an excellent vision correction method for those with high spectacle or contact lens prescriptions, having the appropriate ICL size is the cornerstone for its long-term safety and stability in the eye. An oversized ICL can rub the iris, cause depigmentation, and generate angle closure and high intraocular pressure.*

Dr. Pichit Naripthaphan from Thailand shared some tips to prevent ICL oversizing during his talk. He used three methods to help determine the suitable ICL size: topography tools to measure the white-to-white diameter, ultrasound biomicroscopy (UBM) to measure the sulcus-to-sulcus diameter, and a digital caliper to confirm the size.

At the end of the surgery, he examined the patient under the slit-lamp to observe and measure the vaulting. He noted that it would be better if one could have OCT scanning during surgery. If the vaulting were fine, he would then patch up the eye. If not, he would bring the patient back to the operation room for an ICL exchange to a smaller size. “Hence, it is important to always have ICL of different sizes with similar or same power as back-up. Having an oversize ICL can be avoided simply by observing the eye immediately after implantation. ICL exchange is an easy method,” he said.

*Chen X, Han T, Zhao W, et al. Effect of the Difference Between the White-to-White and Sulcus-to-Sulcus on Vault and the Related Factors After ICL Implantation. Ophthalmol Ther. 2021;10: 947–955.