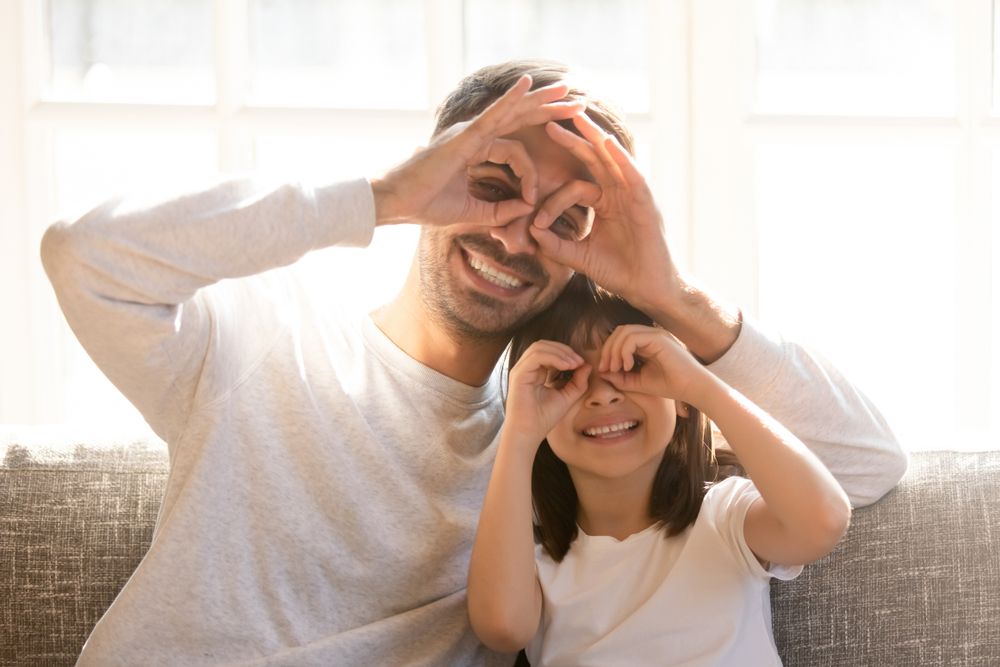 There’s an old saying about quality being more important than quantity … and generally speaking, that adage holds true for much in life — but isn’t it always better to have both? Not many people would like to be Achilles, for example, and trade a long and tedious life for a short one full of glory, thus maxing out quality for quantity. It’s a question of balance — and finding that sweet spot of good quality of life with a long quantity of years is what we strive for in medicine.

Achieving the best possible vision-related quality of life (VRQL) for patients is one of the utmost concerns for ophthalmologists. Still, despite its apparent similarity, the term differs from best-corrected vision acuity (BCVA). The latter represents the quantity, a quantified measurement that demonstrates how vision has improved statistically. On the other hand, VRQL takes a broader view of vision improvement by taking into account a patient’s ability to live normally, perform routine tasks, and enjoy social and emotional well-being, thus representing the aspect of quality.

DMEK for FED and PBK

VRQL is an important measurement as it really takes the patient’s experience into account. So, when we came across a new study that focuses on metrics, we were very intrigued. Descemet Membrane Endothelial Keratoplasty (DMEK) Improves Vision Related Quality of Life, carried out by a group of researchers working from the University of Leipzig in Germany, examines this issue. The study focused on two conditions that are treated by DMEK: Fuchs’ endothelial dystrophy (FED) and pseudophakic bullous keratopathy (PBK).

FED is the most common primary corneal endothelial dystrophy and is also a leading indication for corneal transplantation worldwide. It’s characterized by the progressive decline of corneal endothelial cells (CECs) and the formation of extracellular matrix (ECM) excrescences in the Descemet’s membrane (DM), called guttae.1

On the other hand,  PBK is characterized by corneal stromal edema with epithelial and subepithelial bullae due to cell loss and endothelial decompensation through the trauma which occurs during cataract surgery. Its most common symptoms include decreased vision, tearing, and pain caused by ruptured epithelial bullae.2

Our Leipzig-based researchers studied patients undergoing DMEK alone or in combination with cataract surgery (triple-DMEK) between August 2019 and March 2020. In total, 46 patients were studied, they had their BCVA measured, and they were also surveyed before their operations and then again six months afterward. The main aim of the researchers was not just to find out how the DMEK procedures had affected BCVA, but also how the patients themselves felt that their lives had been bettered via improved VRQL.3

The first finding was that the Leipzig study found no differences in VRQL gain between the operation on the first versus the second eye, allowing the researchers to conclude that “counseling patients after a successful operation on one eye can give their patients the expectation of an equal quality of life gain after surgery of the fellow eye.”

Their other two main conclusions are particularly interesting when it comes to exploring VRQL  further. Firstly, DMEK and triple DMEK patients showed similar improvements in quality of life in the study, which challenges some other research papers on the issue. Secondly, and most importantly, they found that quality of life improvements to be independent of preoperative BCVA, meaning that patients with lower as well as higher preoperative visual acuity benefit equally from DMEK with regard to VRQL.

In the study’s concluding remarks, the Leipzig researchers showed a substantial improvement in vision-related quality of life six months after DMEK, independent of age, sex or a possible combination of the procedure with cataract surgery. What’s important to note is that BCVA is not the be-all and end-all here, and that it is important to take into account reported satisfaction by patients regarding VRQL. BCVA is important for the statistical aspect, the quantity in our example, and VRQL for the quality, so physicians may want to consider the latter aspect as being of more importance in patient outcomes.