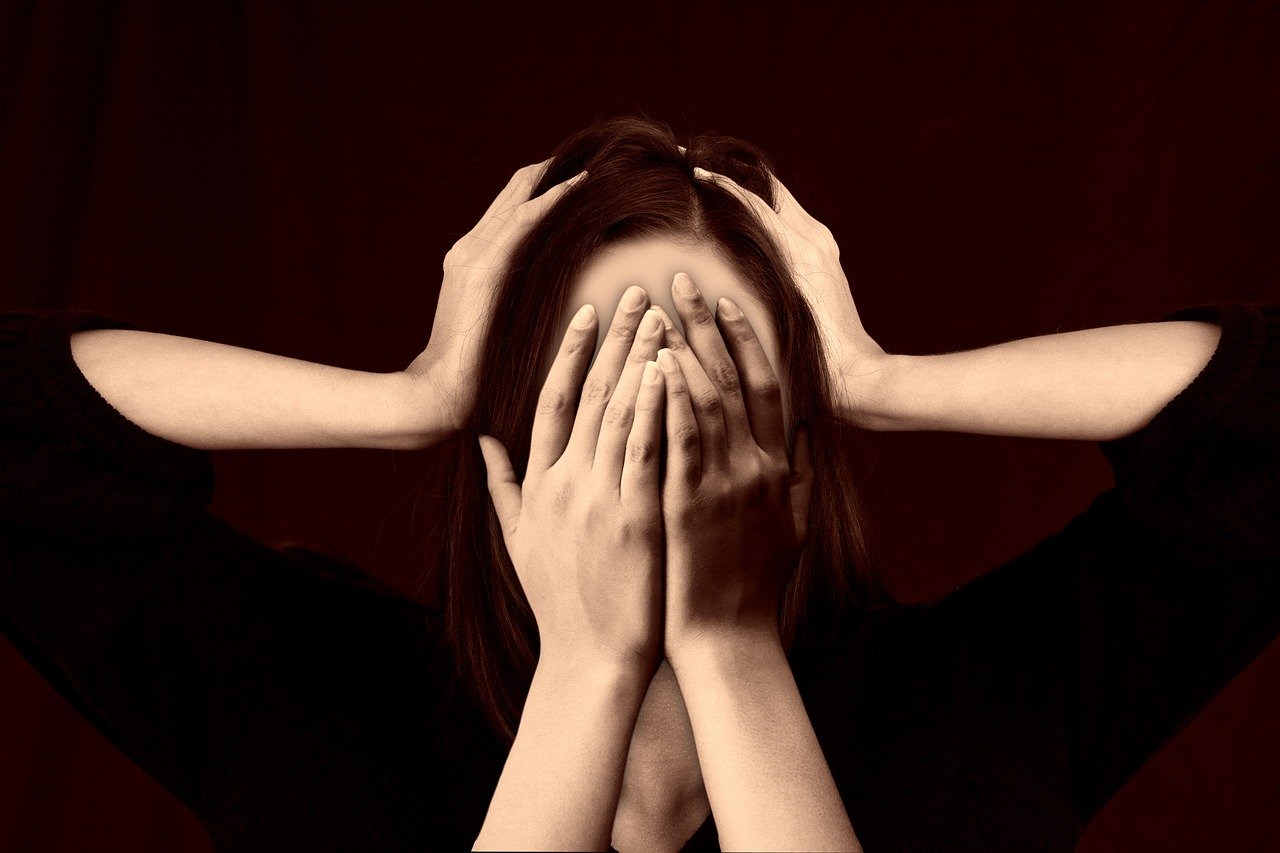 Syphilis is one of those conditions that many of us know of, but prefer not to think about. It’s the ultimate old school disease, a sexually transmitted infection most commonly associated with Victorian novels and tales of yesteryear. Indeed, as it is easily treatable with antibiotics if caught early, it’s almost disappeared from public consciousness.

But alas, syphilis remains with us to varying degrees. In the Western world, syphilis infection rates have been rising steadily over the last decade. Meanwhile, in the developing world, and particularly in Africa, syphilis remains a common disease that is frequently left untreated until the damage is severe.

Ocular syphilis can involve almost any eye structure. However, posterior uveitis and panuveitis are the most common. Additional manifestations may include anterior uveitis, optic neuropathy, retinal vasculitis and interstitial keratitis. Its many presentations have given it the nickname of the ‘Great Imitator’.

Syphilis comes in three stages and the first is the most well known; in the primary stage, one — but sometimes more — painless sore or ulcer will develop on the genitals, sometimes accompanied by swollen glands. This stage usually lasts between two to eight weeks.

If untreated syphilis develops into the secondary stage. A blotchy red rash will develop somewhere on the body, skin growths will appear around the genitals, white patches develop in the mouth, and flu-like symptoms appear, accompanied by swollen glands and hair loss. Uveitis also sometimes presents during this state. If untreated, these symptoms will usually disappear after a few weeks, however the patient will remain infectious.

The Effects of Syphilis Can Be Truly Nightmarish

The latent stage of the disease can last years, sometimes even decades, usually though it doesn’t always result in tertiary stage syphilis. This final stage of the condition is far more serious and can cause meningitis, strokes, blindness, cardiovascular issues and soft tumors in the head. Dementia is also common and these symptoms are usually the harbinger of syphilis’ worst outcome.

This nightmarish stage is called neurosyphilis and it can literally rot away the bone in a person’s skull. Neurosyphilis is relatively rare, occurring in around 7% of patients who reach the tertiary stage. The Ocular Syphilis subtype frequently presents during this stage of the disease, and panuveitis and posterior uveitis are the most common manifestations of ocular syphilis.

As syphilis is commonly encountered in patients who are HIV positive, due to the body’s weakened immune system being more susceptible to infection, ocular syphilis is frequently encountered in tandem with HIV. In Africa, which continues to be the epicenter of the HIV pandemic, rates of both syphilis and its ocular subtype have exploded in number.

Small surprise therefore, that ocular syphilis was a topic of note at the recent 37th World Ophthalmology Congress (WOC2020 Virtual®). Several e-posters showcased at the conference  were dedicated to the subject of ocular syphilis and the research occurred in a variety of locations from Africa to East Asia.

When It Rains It Pours

Given the global growth in syphilis, in both HIV-positive and negative individuals, detection is a crucially important issue. To learn more, a group of researchers from the University of Stellenbosch in South Africa examined detection issues in a poster titled,“Clinical and Laboratory Characteristics of Ocular Syphilis and Neurosyphilis Amongst Individuals with and Without HIV.”. All in all, 215 eyesof 146 patients were examined, with 68%  HIV-positive.1

The researchers discovered that HIV co-infection was present in 52.1% of  patients, with 23.7% of these patients  newly diagnosed on presentation. This led them to conclude that HIV status must be determined in all patients with ocular syphilis, since almost 25% of patients were newly diagnosed with HIV infection by doing so. Creating a cross-testing system between ophthalmology and other medical sectors could present a lucrative business opportunity.

This is because cross-infection with syphilis and HIV is prevalent in all regions, not just in Africa. The University Hospital in Wroclaw and the Wroclaw Medical Hospital in Poland, recently published “The Resurgence of Syphilis – Ocular Manifestations of the Disease,” to highlight ocular syphilis and raise awareness of it as one of the causes of uveitis and optic neuritis. Three patients (one was HIV-positive) participated, with two reporting improved visual acuity afterwards.2

The conclusion was that a longer period over which the disease develops is connected with poor prognosis and recurrence of syphilis with no ocular symptoms. The treatment options were as follows:

What makes syphilis so exasperating is that syphilis is completely treatable if caught early on. The growth in the global prevalence of syphilis and its subtypes, like ocular syphilis, will continue to represent an excellent opportunity for research and business alike.

Information for this article was provided by two e-posters published during the World Ophthalmology Congress 2020 online conference. The two posters were Clinical and Laboratory Characteristics of Ocular Syphilis and Neurosyphilis Amongst Individuals with and Without HIV Infection by doctors D. Mathew and D. Smit, and The Resurgence of Syphilis – Ocular Manifestations of the Disease by U. Szydełko, W. Pytrus, M. Bulen and S. Juszkiewicz

1 – Mathew D, Smit D. Clinical and Laboratory Characteristics of Ocular Syphilis and Neurosyphilis Amongst Individuals with and without HIV Infection. University of Stellenbosch.