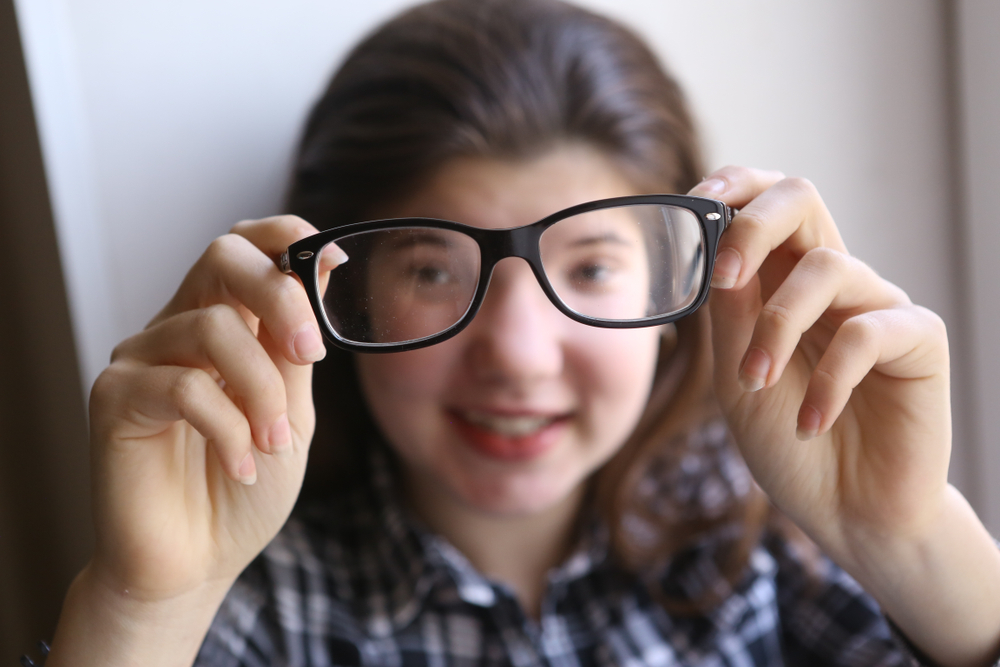 At the 26th European Society of Cataract & Refractive Surgeons Winter Meeting (ESCRS Winter Meeting 2022) this weekend, a free paper session gathered cornea experts who discussed various refractive procedures, including visualizing corneal strain with OCT-Elastography, among others. Below are some of the highlights…

The cornea contributes to two-third of the refractive power of the eye and any slight deviation in its curvature can greatly affect visual acuity (VA). Laser-assisted in situ keratomileusis (LASIK) and photorefractive keratectomy (PRK) are two popular procedures used to correct refractive issues of the cornea. Dr. Catarina Castro from Portugal evaluated the changes in corneal biomechanics after LASIK and PRK through a prospective observational study on 87 eyes of 44 patients.

He and colleagues looked at a large case series consisting of 104 eyes of 52 patients undergoing PRK for bilateral myopia or myopic astigmatism. Epithelial removal was performed using Epi-clearTM epikeratome.

The mean postoperative pain scores were 0.27±0.15 on a scale of 0 to 4. The mean epithelial defect size at day 2 post-op was 1.52 ± 1.23mm2. “The remarkable thing is, eyes that underwent mini-PRK outperformed eyes that received the trans-epithelial approach in pain score, and 95% of them were re-epithelialized by day 3. All eyes were 20/25 immediately after the procedure. At 3 months, uncorrected distance visual acuity (UDVA) was 20/15.5, and residual refractive error was -0.15 D, which is comparable to topography-guided LASIK eyes,” he said.

According to him, these data suggested that mini-PRK may minimize postoperative discomfort and visual debilitation, accelerate re-epithelialization and early visual recovery compared to traditional larger-epithelial zone PRK and even more recent trans-epithelial (laser-epithelial removal)-PRK employed for myopic laser vision correction.

These data also showed that PRK appeared to be superior to LASIK and small incision lenticule extraction (SMILE) for the immediate post-op rehabilitation and restrictions, similar in discomfort experienced with both of these lamellar procedures, with a potentially superior intraoperative safety profile. “The mini-PRK may be an option for eyes not up for LASIK or SMILE to have a safe and very rapid recovery procedure,” he concluded.

In an ex-vivo study on 24 porcine eyes, Dr. Maynk Nanavaty from the United Kingdom found that the newer corneal lenticule extraction for advanced refractive correction (CLEAR) procedure with FEMTO LDV Z8 produces good surface quality results. The CLEAR procedure is performed with a single laser: the Ziemer FEMTO LDV Z8. No excimer laser, like with LASIK, is necessary.

The study examined the surface quality of corneal lenticule and stroma after low or high energy Femtosecond laser lenticule extraction. The eyes were divided into 4 groups operated with 32% (low) or 64% (high) laser power and -2.0 D or -5.0 D treatment, respectively. A total of 84 images (21 in each group) were obtained for analysis.

The study found that the eye surface in general was more on the smoother side with lesser laser power compared to higher laser power. “Anterior lenticular changes were also lesser with lower lesser power (32%) than higher laser power (64%) for -2.0 D myopic correction, which may be attributable to the low energy and overlapping spot density combination of the FEMTO LDV Z8 rather than just lower energy settings,” he said.

“Postoperative results were promising. Spherical equivalent correction within ±0.50 D was achieved in 87 eyes, while UDVA was 20/20 or better in 84 eyes (93%). We can conclude that the new Schwind ATOS femtosecond laser platform is a reliable and precise device for refractive laser vision correction. Patients had a quick visual recovery and the UDVA on day 180 was excellent for all patients. ATOS represents a new platform for both flap creation and lenticular extraction with very promising early results,” she said.

Intracorneal ring segments have been developed as a tool for refractive correction of myopia, astigmatism and corneal conditions such as keratoconus. “They were designed to selectively flatten the cornea to achieve refractive adjustment without introducing structural weakening such as with laser ablation. The downside is that the procedure is still quite unpredictable,” said Dr. Emilio Torres-Netto from Switzerland.

In a recent study, Dr. Torres-Netto and his team were able to quantify the stress/strain fields on the cornea using optical coherence elastography (OCT-Elastography) – the first time it’s ever been done. They evaluated the axial strain field directly after creating a stromal tunnel and implanting an intracorneal ring segment (ICRS). Localized areas of specific strain intensity were depicted in different colors in the OCT-Elastography images.

“For the first time, it was possible to obtain strain maps of the cornea after ICRS implantation using OCT-Elastography. Localized strains were observed in the regions subjected to refractive changes induced by the ICRS. This suggests that corneal strain and curvature are directly related. Studying corneal strain in response to surgical intervention provides us with new insights on underlying working principles of the surgery. I am sure that the OCT-Elastography opens new horizons for its use in monitoring the progression of corneal ectasia and to determine the success of corneal cross-linking,” he noted.

Editor’s Note: The 26th Winter ESCRS Meeting was held virtually on February 18-20, 2022. Reporting for this story took place during the event.