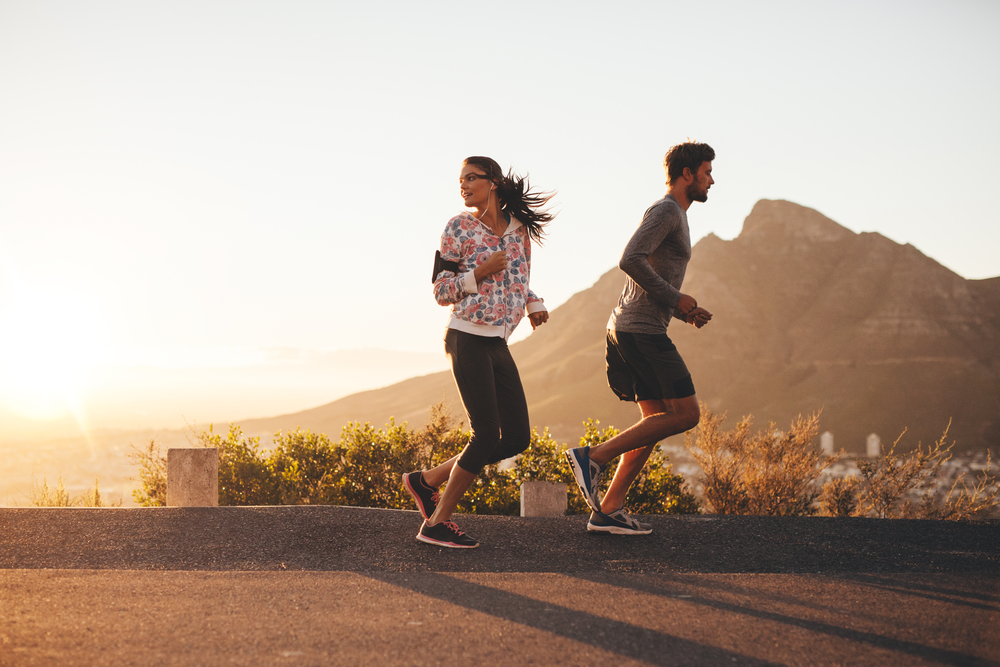 During the 5th ASEAN Ophthalmology Society Virtual Congress (AOS Virtual 2022) held in March, ophthalmologists from Singapore shared exciting modalities they use to make refractive surgery easier and safer for patients.

Nudging the IOL into Place

For patients with astigmatism, implanting toric intraocular lenses (IOLs) during refractive cataract surgery can provide better vision quality. However, toric IOLs need to be rotated into the correct alignment to achieve clear vision. According to Dr. Ronald Yeoh from the Eye & Retina Surgeons, Camden Medical, Singapore, toric IOL implantation took up about 80% of all his phacoemulsification cases. He usually holds the I/A instrument with his right hand, and rotates the IOL with a Sinskey hook or toric manipulator with his left hand.

However, in certain cases, such as one that involved a small pupil, he noticed that as he tried to rotate the toric IOL, he accidentally tore the posterior capsule. After taking a closer look at the Sinskey hook, he realized that this happened due to the design of the edge of the Sinskey hook. Hence, he modified the Sinskey hook by putting a ball at the end of it, making the procedure much safer.

“For this technique, you need to use the inverted angled I/A tip which fits into the haptic optic junction nicely. You’ll have the advantage of continuous infusion, there’s no getting in the way of the toric manipulator, and there’s one less entry and exit through the side port,” he said, adding that for this particular technique, it helps to have a large continuous curvilinear capsulorhexis (CCC) and well-dilated pupil. The technique can be used to nudge at proximal, distal, or both haptic optic junctions.

Hard, dense nuclei are often difficult to remove during cataract surgery. “When we have a hard cataract, we also have a thick, fibrous and leathery posterior plate. So, we tend to use higher ultrasonic power which can lead to cornea edema and corneal burn. More mechanical manipulation is needed as well, and that would potentially put the patient at higher risk of posterior capsular rent and zonular embarrassment. Surgery time will be longer and sometimes, there are possible compounding issues like trauma, poorly dilating pupil, zonulopathy and retinal pathology,” noted Dr. Fam Han Bor from the Tan Tock Seng Hospital in Singapore.

According to him, the ZEISS miLOOP, a micro-interventional lens fragmentation device, provides a new and easier way of treating hard cataracts. “With centripetal constriction, there’s minimal stress on zonules and we can avoid stretching the capsular bag. Its mechanical cleaving also provides complete, clean cleaving with zero use of ultrasound energy. It is cataract-grade independent and one device is good for five uses,” he said. Nevertheless, Dr. Fam noted that MiLOOP is contraindicated in posterior polar cataracts, poorly dilated pupils and CCC with an inadequate size.

Dr. Fam called the miLOOP the “miracle loop” because it gives him a clean, complete fragmentation of the nucleus, is ultrasonic energy-saving, and frees the lens from the capsule. “In short, MiLOOP makes doing hard cataract phacoemulsification a cinch,” he said.

“However, challenges remain in terms of integrating OCT angiography (OCTA) into clinical practice. Currently, most uses of OCTA are for diagnostic purposes. Yet, we have to be careful of various artefacts and variability in interpretation. Another challenge is the lack of standardized definition. For example, in diabetic macular ischemia, we all accept that an enlarged foveal avascular zone (FAZ) is a hallmark for diabetic macular ischemia, yet there is no commonly agreed threshold for a quantitative value in defining an enlarged FAZ,” she said.

According to her, things can get even more complicated when incorporating OCTA into retreatment protocols. “Quantitative comparisons between visits are extremely difficult as they are often fraught with artefacts and measurement errors. In addition, there’s a lack of clinical trial data to prove that adding OCTA information has additional benefit,” she noted.

Dr. Cheung said that choroidal imaging is another area that has attracted a lot of interest, especially with its association with diseases such as central serous chorioretinopathy (CSC) and polypoidal choroidal vasculopathy (PCV). “However, we are still early in the understanding of choroidal imaging. Before we can incorporate choroidal imaging findings into our treatment decision, more data, analysis and research are needed. Currently, we are in the stage of understanding disease pathogenesis.

“In summary, I predict that this year will be very exciting because we will be taking advantage of the possibilities offered by a number of noninvasive imaging modalities, and together we will be making exciting discoveries of new and old diseases,” she said.