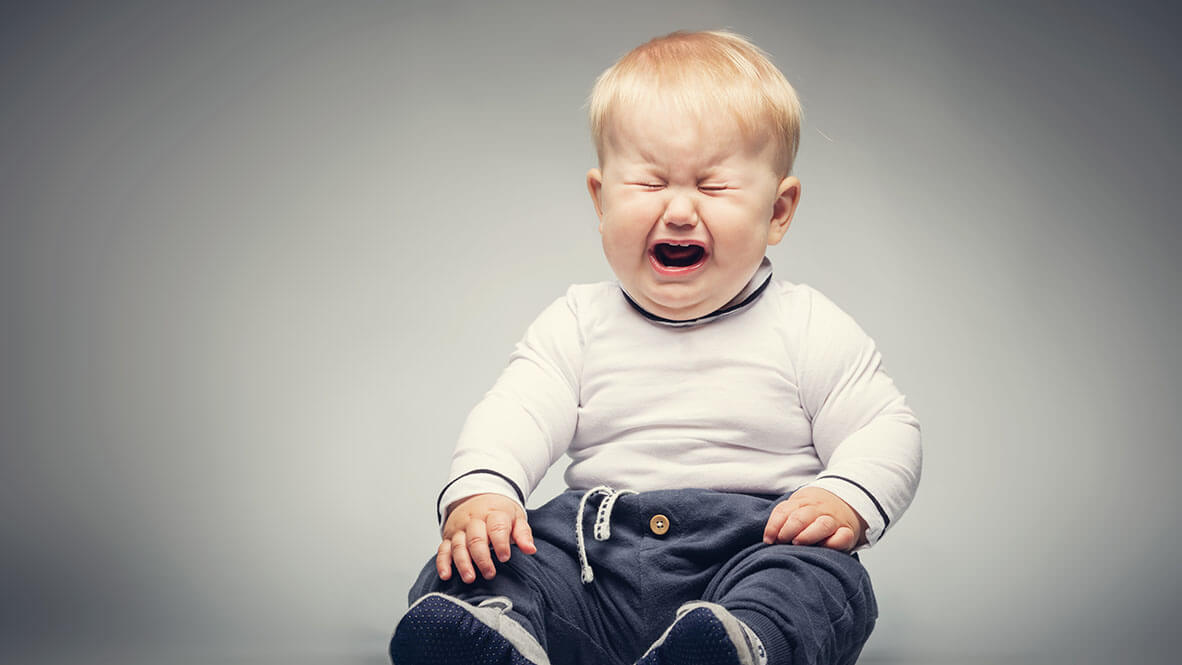 Often, cataracts are associated with elderly patients. However, infants can get them, too. In fact, congenital cataract is the most common cause of treatable blindness in children.

Both pediatric cataracts and cataracts from aging can cause blurry vision or blindness from a clouding of the lens… but the similarity ends there. One main difference? Treatment.

In adults, surgery can often be postponed for years without any ill effects. But in infants, if a cataract is not removed during the first year, the child’s vision will never be fully regained. Children’s eyes continue to develop until around the age of eight to 10 years old, so untreated cataracts can have serious long-term effects on their vision.

Early detection and prompt treatment have significant roles in the restoration of a child’s vision. Otherwise, amblyopia, also known as lazy eye, can occur. This can then lead to other eye problems, such as nystagmus, strabismus, and an inability to fix their gaze upon objects. Ultimately, the condition can have an impact on the child’s learning ability, personality, and even appearance – affecting his or her life forever.

Microphthalmia is another eye abnormality that arises before birth, where one or both eyes are abnormally small. In some cases, the eye may appear to be completely missing, but even in these cases, remaining eye tissue is generally present.

The study included 30 microphthalmic eyes of infants with visually significant cataracts who had cataract surgery without intraocular lens (IOL) implantation. Thirteen had bilateral cataract and four had unilateral cataract. Two patients had posterior synechiae, where the iris adheres to the lens, after three months.

“Pediatric cataract surgery is always more challenging than its adult counterpart,” explained Dr. Saima Majid, assistant professor at the Isra Postgraduate Institute of Ophthalmology, Karachi, Pakistan, one of the doctors who conducted the study.

“Safety issues arise from the anesthesia to the surgical procedure,” she said. “Regarding safety concerns in microphthalmia, I found them similar as any cataract surgery, and we always weigh the risk against the benefits.”

However, Dr. Majid cautioned that there are more chances of synechiae formation and angle closure. “So, formation of anterior chamber and good anterior vitrectomy is required,” she said. “We usually avoid placement of IOL in primary surgery to avoid glaucoma.”

The aim of the study was to preclude the development of expected stimulus-deprivation amblyopia because of cataracts, and to avoid major postoperative complications, which can warrant long-term vision surveillance. “Congenital glaucoma is a relative contraindication, but we usually have to plan surgery due to risk of development of amblyopia,” added Dr. Majid.

The study noted that conducting an objective visual acuity assessment was impossible due to dense cataract, young age and poor cooperation of patients preoperatively and postoperatively. Vision was checked using the “central, steady, maintain (CSM)” approach. A dilated fundus examination was done with 20 diopter and indirect ophthalmoscope to rule out post segment abnormalities. For patients with hazy fundus view, ultrasonography was used.

The procedure was done using anterior continuous curvilinear capsulorhexis (CCC) by capsulotomy needle; the lens was aspirated with a simcoe cannula. After that, high magnification posterior capsulorhexis was completed with an automated cutter, and anterior vitrectomy was performed. Dexamethasone was injected intracamerally.

The results of the study showed no complications during surgery. Patients were prescribed topical steroids postoperatively and called for follow-ups on first and seventh days and at one-month, and three-month intervals. Parents were also counseled about corneal suture removal after one month, and IOL implantation at the age of two years.

Development of secondary glaucoma after pediatric cataract surgery is an important postoperative complication to consider. It is very difficult to diagnose and treat aphakic glaucoma because these children can remain asymptomatic.

In this study, intraocular pressure was taken preoperatively and postoperatively under general anesthesia. The author noted that visual acuity could not be assessed preoperatively due to dense cataracts and early age.

“There is a need for longer follow-up of microphthalmic eye complications after secondary IOL implantation,” shared Dr. Majid.

In conclusion, the study suggests that “cataract surgery in microphthalmia is a safe and successful option in smaller eyes and results in better vision after surgery”. It also poses fewer complications such as glaucoma, post synechiae, and visual obscuration. These results led the authors to conclude that “patients with even small eyes should opt for cataract surgery”.

Dr. Saima Majid is an eye specialist practicing in Karachi, Pakistan, and an assistant professor at the Isra Postgraduate Institute of Ophthalmology. She is a fellow of the College of Physicians and Surgeons Pakistan, and has 13 years of experience. She is also a member of the Pakistan Medical & Dental Council. Email: doctor.saim@gmail.com.