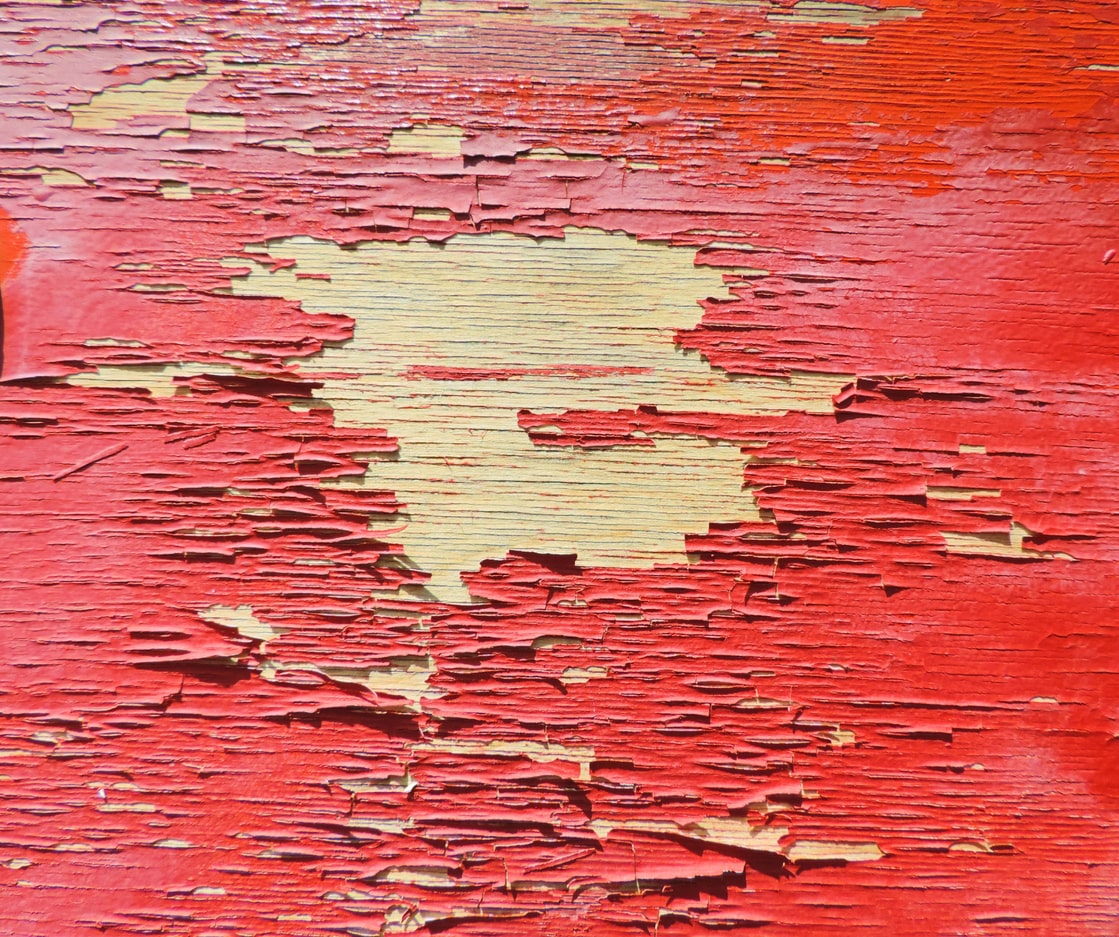 We all know from working in the ophthalmology industry that there are certain nuggets of wisdom that should be obeyed at all times. These lessons are time honored pieces of advice backed up by medical research, and are all too often ignored or forgotten by patients. No matter how many pointers or reminders are given, clinicians and doctors alike are sometimes frustrated by lacking patient compliance.

Not rubbing your eye is one of the most well known, as is avoiding eye strain by taking a break every 30 minutes from working on the computer. To the contact lenses wearers out there, clinicians will frequently warn about the dangers of sleeping while wearing contact lenses. Lens displacement is a potential peril from this shortcoming, as is infection, as well as inflammation in the form of keratitis.

Keratitis is an inflammation of the cornea, giving rise to its alternative name of a corneal ulcer, and is often most commonly associated with contact lens usage. However, the disease can also be caused by bacteria, injury, viruses or contaminated water, and indeed keratitis can be infectious or non-infectious. Keratitis comes in many forms, of varying degrees of severity, and while the condition can usually be easily treated with medication, severe complications can include visual blurring and irreversible blindess.1

Of Bacteria and Microbes

One of the most serious forms of keratitis is the Pseudomonas aeruginosa type of microbial keratitis. Pseudomonas aeruginosa is a versatile Gram-negative pathogen that can cause a wide range of infections and is the most common causative agent in cases of bacterial keratitis associated with contact lens use.2 This pathogen exploits its large genome by encoding complex regulatory networks and a wide range of virulence factors, including motility and the secretion of various proteases and toxins.

According to a group of researchers based at the University of California, Berkeley, the Pseudomonas aeruginosa bacterium is the leading cause of lens-related microbial keratitis in the United States. The bacterium is particularly concerning — while it is uncommon among corneal isolates, clinical isolates of Pseudomonas aeruginosa have emerged that are resistant to virtually all currently available antibiotics, leading to the United States’ Center for Disease to add the bacterium to its list of most serious threats.3 Therefore, given increasing usage of contact lenses for visual correction, as well as in technologies including augmented and virtual reality, Pseudomonas aeruginosa keratitis should be a concern to ophthalmologists.

If the perils of Pseudomonas aeruginosa keratitis to contact lens wearers are therefore clear, can the bacterium affect non-contact lens wearers too? Literature on patients affected by the microbe who wear contact lenses abounds, while information on those who do not is less easily available. However, thanks to a group of researchers at the University of Pittsburgh we now have more information.

To Wear a Contact Lens or Not to Wear

Pseudomonas aeruginosa Keratitis Is More Devastating in Non-Contact Lens Wearers was presented on day one of the American Academy of Ophthalmology (AAO) Virtual 2020 conference. The aim of the study was to describe differences in outcomes in Pseudomonas aeruginosa keratitis between contact lens wearers (CLW) and non-CLWs. All in all, 214 eyes in 207 patients were studied, including 163 eyes in CLW (76.2%) and 51 eyes in non-CLW (23.8%).4

Therefore the issue of Pseudomonas aeruginosa keratitis and contact lens usage is more complicated than may have been previously throughout. Interestingly, there are other areas where contact lens usage acts as a differentiator in keratitis cases. According to the Cole Eye Institute (Cleveland, Ohio) study, CLW patients with a history of herpes simplex virus (HSV) keratitis were found to have a higher median recurrence rate (0.4 episodes/year) compared with non-CLWs (0.2 episodes/year). The researchers concluded that CLWs with HSV keratitis should be counseled about the potential increased risk of recurrence that may be associated with contact lens wear.5

Clearly keratitis is a complex condition, regardless of whether it originates via HSV or microbial infection. More research is required to delve into some of its more intriguing aspects and links to other conditions. In the meantime, clinicians would do well to continue to hammer the message home: Take your contacts out before you sleep.

1. The American Academy of Ophthalmology. What is a Corneal Ulcer (Keratitis)? Available at https://www.aao.org/eye-health/diseases/corneal-ulcer. Accessed on November 26, 2020.