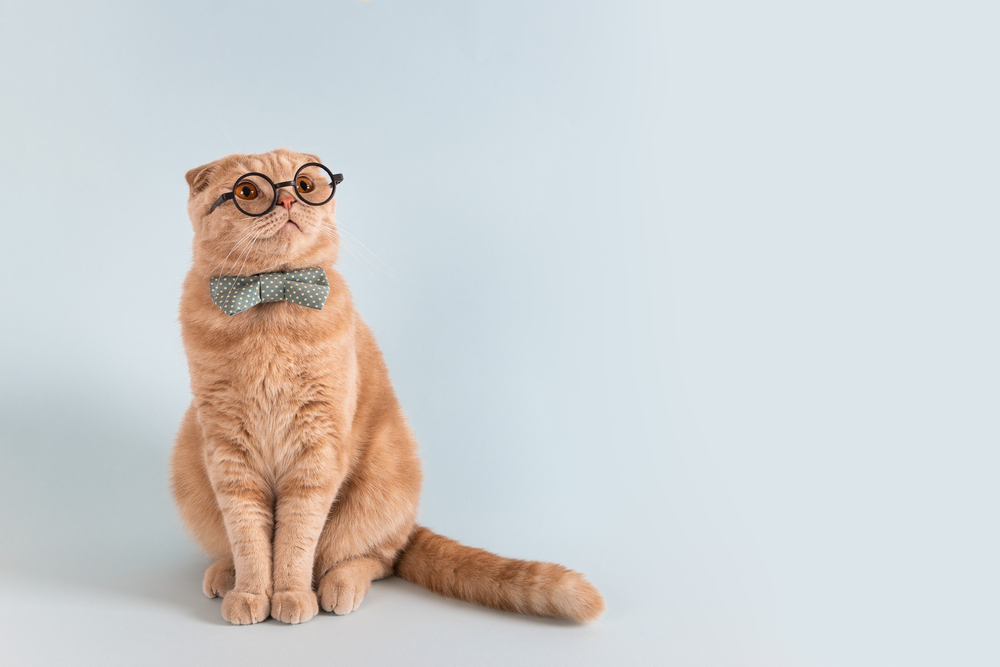 When the term “dystrophy” is used to describe a condition one often thinks immediately that it’s going to be a rather serious one. The word, defined as “a disorder in which an organ or tissue of the body wastes away,” is most commonly associated with some of the nastiest diseases the general public is aware of — conditions like muscular dystrophy. for example.

So naturally, there would be an ocular association that we would just have to cover … and in fact, we found one that is not only fascinating, but also sounds vaguely similar to a spell from the Harry Potter universe. Posterior polymorphous corneal dystrophy (mercifully shortened to PPCD) is one such condition — and one that the general public will likely be unfamiliar with, and also one that doesn’t appear in ophthalmology clinics with any real frequency. Corneal dystrophies alone are very rare, and PPCD is even less commonly encountered.

First of all, what exactly is corneal dystrophy? Beyond sounding like some sort of a demented ice cream cone, corneal dystrophies include a range of genetically determined conditions that are restricted to one or more layers of the cornea. They can be characterized as bilateral, symmetric, slowly progressive or having no systemic manifestation. Corneal dystrophies are usually an inherited dominant trait, though recessive inheritance does rarely occur. The most common symptoms include blurred vision, foreign body sensation, eye pain, photophobia and lacrimation.1

First featured in a medical study back in 1916, PPCD is a rare, hereditary condition passed on in an autosomal dominant manner and it differs from other corneal dystrophies in a number of ways. For starters, bilateral presentation is typical for encounters, however an asymmetric appearance is not uncommon with PPCD. While the symptoms of conventional dystrophies may be present, most PPCD patients present without symptoms and diagnosis occurs years later at the time of a routine ocular health examination.1

The normal developmental differentiation of endothelial cells caused by PPCD leads to secondary alterations of Descemet’s membrane, which are associated with topographic changes in the cornea. This corneal steepening may manifest as regular astigmatism, irregular astigmatism or keratoconus — all of which are things most patients could do without. In patients with intact neurodevelopment of the visual system, visual function can be improved with glasses, standard or specialty contact lenses, or certain refractive procedures; however, vision loss can occur in severe cases.1

Given the severity of both the condition and its potential outcomes, what are the refractive outcomes associated with PPCD patients? Well, there’s a bit of a potential problem, one that’s been investigated by a group of American researchers who authored Clearing the Haze: Navigating Corneal Refractive Surgery in Patients with Posterior Polymorphous Corneal Dystrophy.2 This study peers into PPCD to discover favorable surgical outcomes and factors that weigh against surgery. This is important because, as the authors put it, “proceeding with corneal refractive surgery in eyes with PPCD raises concerns regarding corneal integrity, including long-term biomechanical instability, risk of ectasia, endothelial cell loss, disease progression, and corneal decompensation.”

Our authors reported that information on laser-assisted in situ keratomileusis (LASIK), photorefractive keratectomy (PRK), and small incision lenticule extraction (SMILE) in PPCD treatment is relatively sparse. However this did not deter them, and they carried out an extensive study to find cases and surgical outcomes. Thanks to their research we actually have a pretty clear idea of how to treat PPCD

Indeed, if you’re worried about refractive surgery and PPCD you can breathe a sigh of relief: PRK and LASIK have been found to be safe for patients with mild disease. Similar outcomes have been reported after SMILE, with one patient achieving uncorrected visual acuity of 20/20 bilaterally, without evidence of disease progression 12 months postoperatively. While the sample size was small, the researchers concluded that corneal refractive surgery can be safe and effective in the treatment of PPCD.

The asterisk to this conclusion was that patients with mild vesicular and band morphology sparing the central 3-5 mm of the visual axis are safer surgical candidates. Also, central lesions limit the postoperative visual potential, and patients should be advised accordingly. Finally, they reported surgery should be avoided in patients with diffuse disease, where a corneal transplant may eventually be indicated.