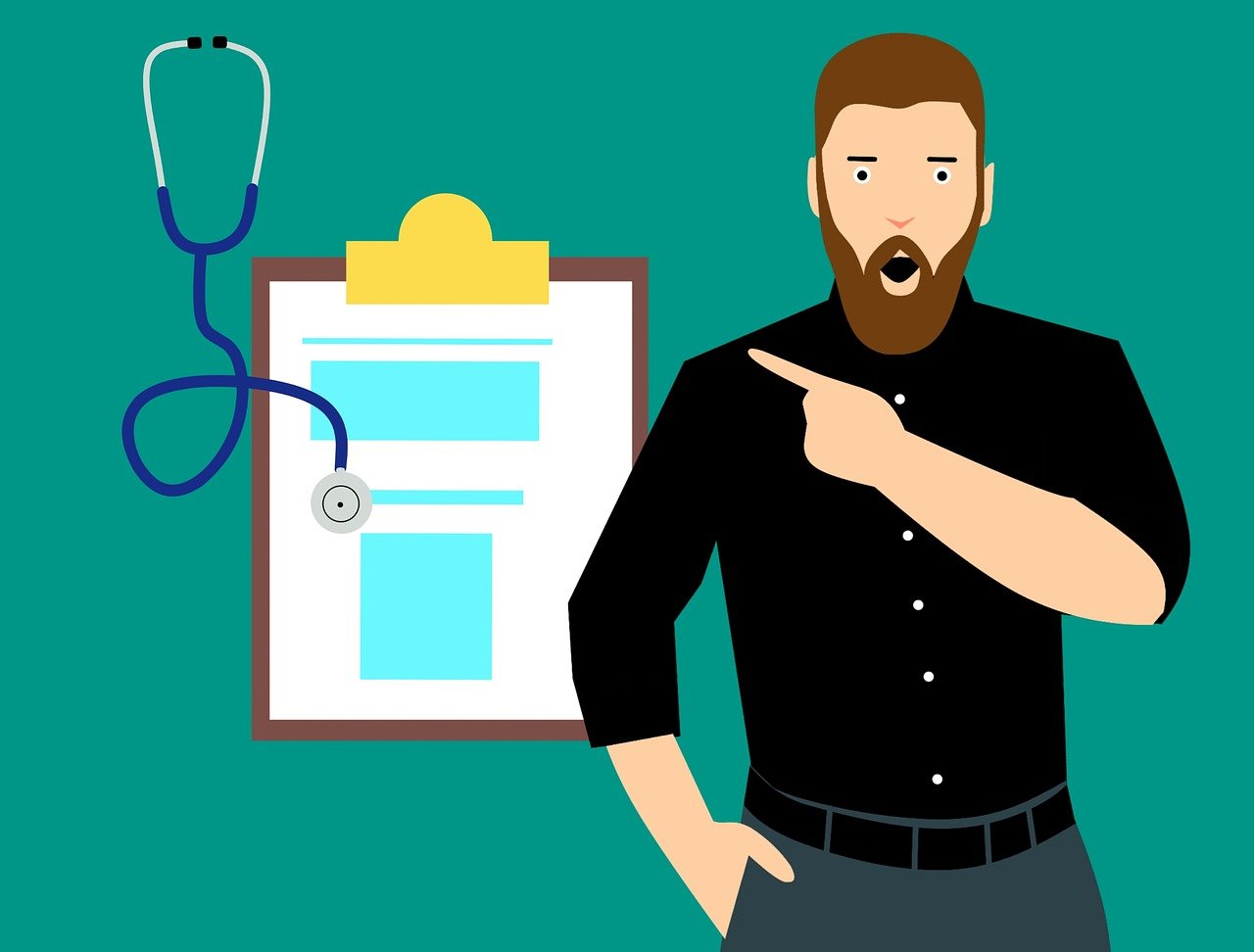 The thyroid can be the source of a number of unfortunate conditions affecting a wide variety of patients. A faulty thyroid can significantly affect weight gain or lack thereof, or can cause cancers to emerge and spread throughout the body. Indeed, diseases originating in the thyroid can spread to many areas of the body that the layman might not expect.

This causes the gland to enlarge, thus again increasing the number of hormones it produces, which then increases the patient’s metabolism rate. This hypermetabolic state is characterized by a fast pulse, palpitations, profuse sweating, high blood pressure, irritability, fatigue, weight loss, heat intolerance, and loss of hair and alterations in hair quality. Of more relevance to an ophthalmology magazine, is that when the immune system attacks the tissues around the eyes, it causes the eye muscles or fat to expand.

The autoimmune attack often targets the eye muscles and connective tissue within the eye socket. The exact reason why is not clear. However, the prevailing theory is that these tissues contain proteins that appear similar to the immune system’s perception of those in the thyroid gland. The most common symptoms are swelling around the eye, bulging eyes, dry eye, and redness and pain.

Good News on the Horizon for TED Patients

TED can have significant complications for patients and between 10 to 20% of patients are affected severely enough for their sight to be threatened. It also significantly affects quality of life as the condition can be very painful. According to the University of Michigan’s Kellogg Eye Center, around one million Americans are diagnosed with TED every year. However, treatment developments have been somewhat lackluster.

That was until earlier this year in January when the U.S. Federal and Drug Administration (FDA) approved Tepezza (teprotumumab-trbw) for the treatment of adults with TED. The drug is manufactured by Horizon Therapeutics, a pharmaceutical company focused on the American market despite being headquartered in the Irish capital of Dublin. The U.S. accounts for 97% of Horizon’s total worldwide sales.

A comprehensive study into the efficacy of teprotumumab was published earlier this year. Led by Dr. Raymond S. Douglas, a specialist in aesthetic and reconstructive oculoplastic surgery in Beverly Hills, California, Teprotumumab for the Treatment of Active Thyroid Eye Disease was carried out over 24 weeks.2 Subjects with active thyroid eye disease were separated in a 1:1 ratio and either received intravenous infusions of the IGF-IR inhibitor teprotumumab (10mg per kilogram of body weight for the first infusion and 20mg per kilogram for subsequent infusions); or a placebo once every three weeks for 21 weeks, with the last visit at week 24.

Dr. Douglas also authored Teprotumumab, an Insulin-like Growth Factor-1 Receptor Antagonist Antibody, in the Treatment of Active Thyroid Eye Disease: A Focus on Proptosis, which was published in 2019. Proptosis, the abnormal protrusion or displacement of an eye, is one of the most significant complications caused by TED. Here, Dr. Douglas concluded that “teprotumumab reduced proptosis significantly beginning at 6 weeks of treatment and over the course of 24 weeks as compared with placebo, and all patients had some degree of improvement.”3

FDA approval of teprotumumab came in the same month as the 24 week study and has already had a significant effect on Horizon Therapeutics’ operations. The company posted record third quarter results this year with US$636.4 million, representing an increase of 90%. The Tepezza brand of teprotumumab generated sales of US$286.9 million in the third quarter, leading the company to increase it’s 2020 guidance to greater than US$800 million in sales, up from US$650 million.

Yahoo Finance reports that the company is planning to present data on teprotumumab at the upcoming American Academy of Ophthalmology Annual Meeting (AAO 2020 Virtual), scheduled for Nov. 13-15, 2020. A number of studies are scheduled to be included in this presentation, most of which are either authored or led by Dr. Douglas. These sub-presentations are scheduled to include discussion on long-term assessment of teprotumumab, biologics for orbital disease, and dysthyroid optic neuropathy response to teprotumumab, among other topics.

3. Douglas RS. Teprotumumab, an Insulin-like Growth Factor-1 Receptor Antagonist Antibody, in the Treatment of Active Thyroid Eye Disease: A Focus on Proptosis. Eye, the Scientific Journal of the Royal College of Ophthalmologists. 10.1038/s41433-018-0321-y. 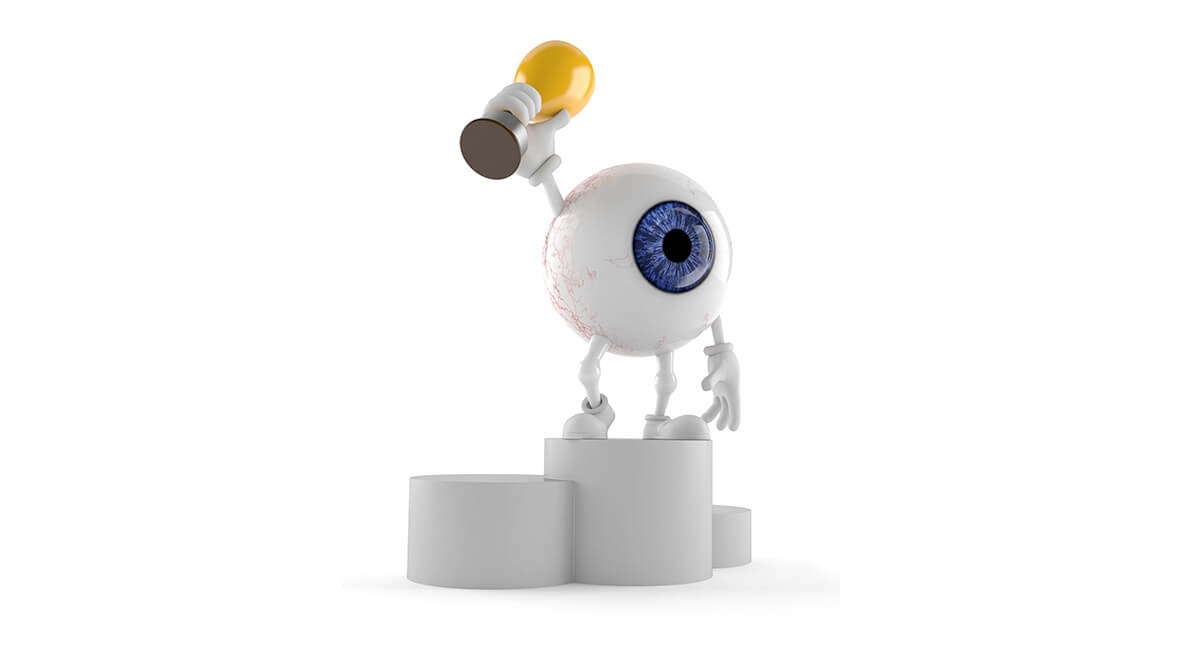 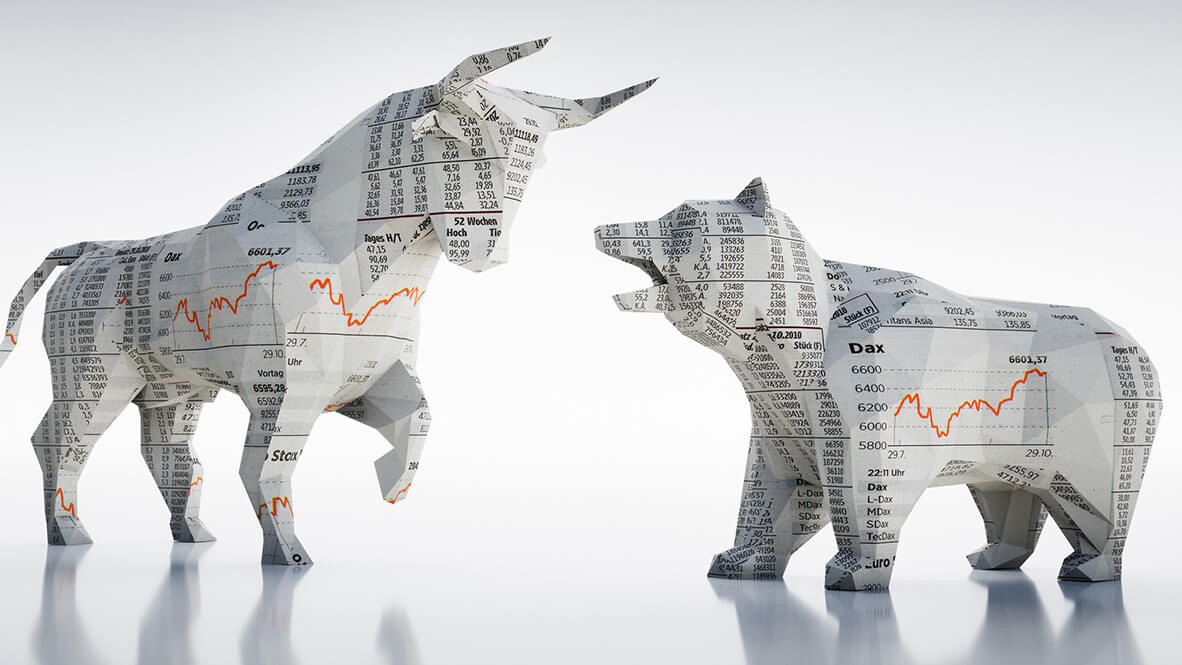