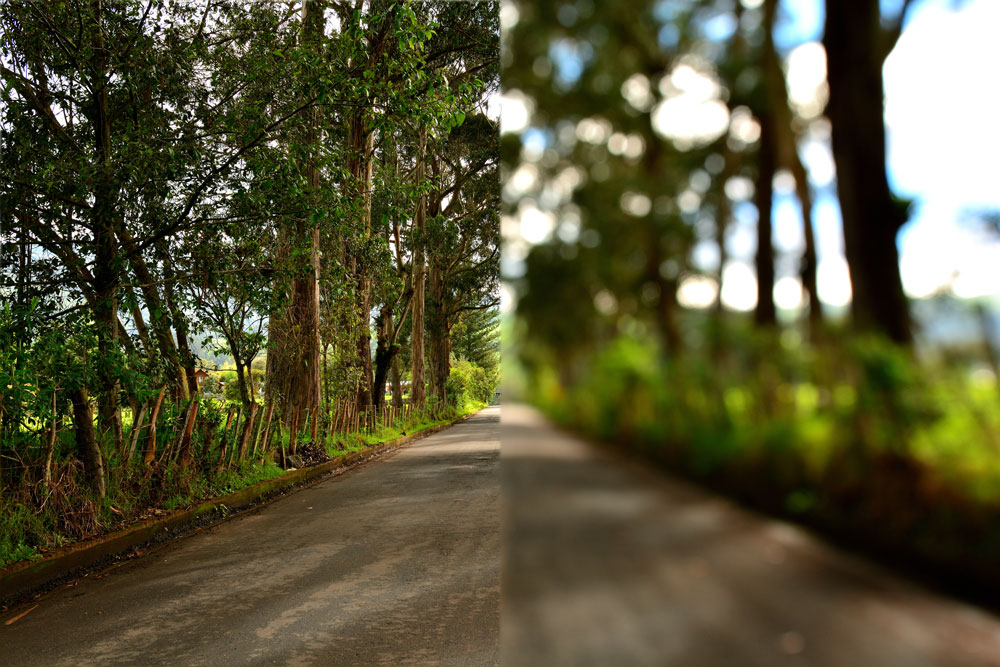 CooperVision’s new data from the world’s longest-running contact lens study may mark a turning point in the fight against myopia.

With the inexorable rise of myopia, the stigma around glasses has largely disappeared in our modern world. But the glitz of increasingly fashionable eyewear and high-tech contact lenses is just a distraction from a glaring truth – dealing with myopia has largely meant mitigating its effects instead of dealing with the underlying condition.

CooperVision (California, USA) believes this era is over. In a presentation of data from one of the worlds longest-running contact lens studies, the company’s optometrists presented a bevy of data on their myopia-busting MiSight® contact lenses at the 2022 Asia-Pacific Myopia Management Symposium (APMMS) at the Park Royal Collection Marina Bay in Singapore.

In an hour-long presentation at the event, sponsored by CooperVision and the Singapore National Eye Centre (SNEC), Mrs. Elizabeth Lumb, director of global professional affairs in myopia management at CooperVision and Mr. Paul Chamberlain, director of research programs at CooperVision, claimed that a monumental shift is upon us. They believe that the days of cowering in fear and putting out fires after myopia has done its destructive deeds are over, and the dawn of myopia control is here.

If it all sounds grandiose – this idea of taming myopia before it becomes a full-grown monster – that’s only because it is. Eyeglasses have been around for centuries, and myopia has become a burden that we have simply learned to tolerate. But Mrs. Lumb thinks those days are behind us. “Correcting children with single vision glasses should no longer be the first line of treatment,” she stated. “We should be thinking much more along the lines of making myopia control the standard of care.”

To make myopia management the dominant approach, doctors need the tools and data to support the switch. And CooperVision’s seven-year tripartite MiSight 1 day study was designed to provide doctors with arguments supporting the shift to myopia control at an early age.

In the first part, children aged 8-12 were divided into two groups – one group was given MiSight 1 day myopia-controlling contact lenses (T6), and the other, Proclear 1 day lenses (T3). After three years, the T3 group was switched to MiSight 1 day for the second part of the study, and after three more years, all subjects were switched back to Proclear 1 day for one year.

The questions posed by the study were fivefold, according to Mr. Chamberlain and Mrs. Lumb: to isolate the anomaly treated with myopia, to determine how to assess efficacy and whether or not treatment works for all eyes equally, to establish when and for how long eyes should be treated, and to find out what happens when treatment stops. CooperVision believes that by answering these questions, the levy holding back doctors from flooding into the myopia control camp will break.

The eye care world already knows that myopia is all about spherical equivalent change and axial length elongation. The first round of data on MiSight 1 day was an attempt to show that progression in these two variables can be controlled.

Ultimately, the research showed significant gaps in mean spherical equivalent cycloplegic autorefraction change and mean axial length change achieved by MiSight in the T3 and T6 groups. After 36 months, the mean change in spherical equivalent for the MiSight group was -0.50, compared to a nearly -1.25 change for the Proclear group. Axial length change, a well-established biomarker for myopia progression, told a similar story. The T6 group mean change in axial length was about 0.30 mm, compared to just over 0.60 mm for the T3 group, a 52% slower growth rate for the MiSight group.

The 6-year data was used to illuminate efficacy, and the first evidence for efficacy was the comparison between the T3 and T6 groups after 36 months. The T3 group saw significant slowing after starting treatment, but in order to differentiate this from the slowing effect expected in older eyes, a cohort comparison was needed to compensate for the lack of a control group.

Through the use of mathematical modeling, a virtual control group was constructed from previous studies, and the efficacy compared to this virtual control was clear. When compared to age-normal axial length, the MiSight 1 day group saw a growth slowing comparable to normal emmetropic eyes. “The MiSight lens seemed to have slowed growth – not 100 percent – but it is at levels similar to what we might classify as perfect emmetropic eyes at the same age,” Mr. Chamberlain reported.

The who, how long and when of it all

While switching the T3 group presented challenges to the study in determining efficacy, this decision demonstrated clear advantages when trying to answer the key question of what eyes MiSight is suitable for.

Eyes switched onto MiSight could be compared to their pre-switch growth rates, and the effect of the contact lens on individual eyes discerned.

The numbers here also indicated a clinically significant effect with MiSight. When fitted with a scaled response model accounting for differing growth rates, 90% of eyes responded to treatment. The biggest changes were seen in faster progressing eyes, with some of the slower-growing eyes even stopping growth during treatment.

So, knowing that MiSight 1 day is highly effective for the vast majority of eyes, the investigation then turned to the maximization of the treatment effect.

It has been established time and time again that axial length growth is at its hottest when children are younger. Logic, then, would dictate that lenses like MiSight are more effective when started early. The per-year effect was a sustained 50% compared to patients of that age, but this 50% effect is a lot greater at, say age 7 when the annual change in axial length is at its peak in the control group of about 0.34 mm.

A final piece of evidence came in answer to the question of what happens when MiSight treatment is stopped. Fears of a rebound effect where axial length growth would rebound turned out to be unfounded, however. After displaying a graph with a shaded area indicating what a rebound effect and returning to regular levels of myopic growth would look like, it was clear as day that no members of the T3 or T6 groups experienced a rebound effect. “None of the [data points] are in that warning sign area,” Mr. Chamberlain explained. “The good news is that there’s no indication that they fell into that category.”

All in all, Mr. Chamberlain’s and Mrs. Lumb’s assertion that the time for myopia control has arrived is supported by a strong cohort of data from the world’s longest contact lens study. With clearly demonstrated efficacy on all types of eyes, and especially from earlier ages, CooperVision believes there’s no reason not to take the fight to myopia with this advanced technology. “There are still a number of more questions that we still want to answer in myopia control,” Mr. Chamberlain mused in closing. “But we remain committed to doing good research and sharing it publicly to help this space move forward.” Bad news for myopia, but good news for clear vision worldwide.

Editor’s Note: The Asia-Pacific Myopia Management Symposium (APMMS) was held on Nov. 11, 2022 at the Park Royal Collection Marina Bay in Singapore. Reporting for this story took place during the event. A version of this article was first published in CAKE Magazine Issue 16.