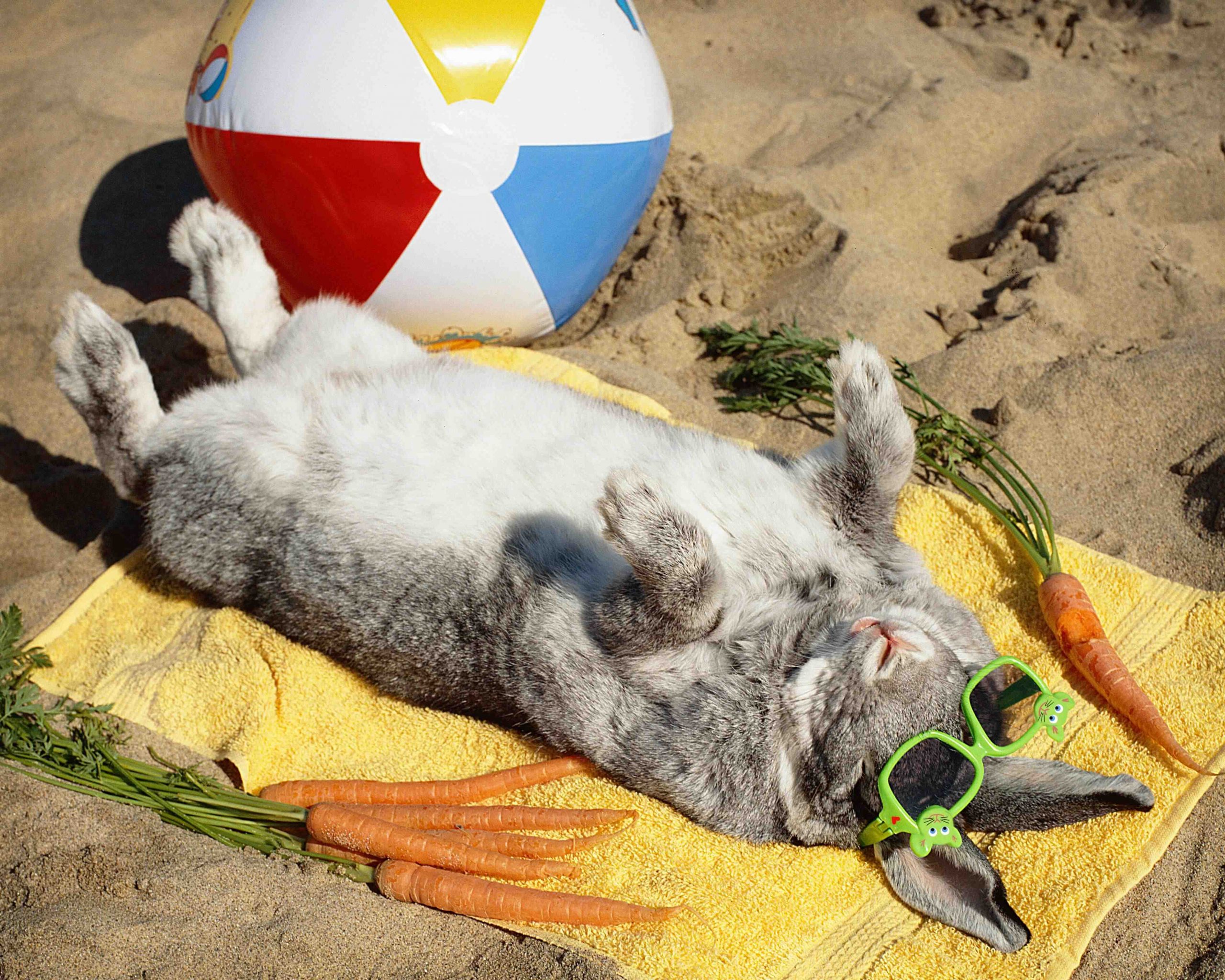 Laser-assisted in-situ keratomileusis (LASIK) has come a long way since Jose I. Barraquer Moner first tried to reshape the cornea with a stromal sculpting method in 1948. In 1990, the use of a microkeratome opened the doors to make the contemporary LASIK surgery a reality.1

Today, the latest method in refractive surgery is SMILE or small incision lenticule extraction. During the procedure, an intrastromal lenticule is created with a femtosecond laser; and compared to LASIK, SMILE has shown to better preserve the biomechanical structures of the eye postoperatively. That’s because LASIK’s vertical cut (to create the flap) increases the risk of structurally weakening the cornea2 – and it’s this weakening that exposes the cornea to ectasia.

Recently, a team in Singapore investigated the effects of ectasia in the cornea after LASIK and SMILE. The goal was to find out if SMILE would result in less ectasia compared to LASIK, as detailed in their paper “Corneal stability of LASIK and SMILE when combined with collagen cross-linking”, published in Translational Vision Science & Technology3.

Another objective of the study was to look at one of the latest techniques – collagen cross-linking (CXL), which has been noted to stop the progression of keratocconus4 when the procedure is done together with SMILE or LASIK, also known as SMILE Xtra and LASIK Xtra.

Although there has not been much evidence of concomitant CXL’s benefit on the structure of the cornea, there has been, however, emerging support for SMILE Xtra and LASIK Xtra5. Thus, the team investigated if CXL could help protect the cornea after undergoing these procedures.

Careful Hops to a (Studied) Conclusion

Corresponding researcher of this investigation, Dr. Jod Mehta from Singapore National Eye Centre, shared how they used a rabbit model to induce ectasia.

“Corneal ectasia is a weakening or protrusion of the cornea due to biomechanical weaknesses,” said Dr. Mehta. According to him, ectasia is caused primarily by keratoconus, while the secondary type of ectasia sometimes arises after LASIK or refractive surgeries.

“Previous studies have shown that it is the vertical incision in the cornea, such as after-flap creation, that weakens the cornea the most – hence causing ectasia. With SMILE, the vertical incision is much smaller than after LASIK, therefore SMILE does not prevent ectasia, but it may reduce it – however, this requires more evidence,” he continued.

What the Rabbits Taught Us

“We used a rabbit model to induce ectasia by removing a lot of stroma tissue,” shared Dr. Mehta. Fourteen rabbits were involved in the experiment in accordance to ethical guidelines. The team compared the occurrence of ectasia between LASIK and SMILE treatments and also looked at the effects of concomitant CXL.

The rabbits were divided into 4 groups: SMILE, SMILE Xtra, LASIK and LASIK Xtra. Save for one rabbit which had corneal infection, 6 eyes underwent SMILE, while SMILE Xtra was performed on 5 eyes. Another 6 underwent LASIK, while 5 eyes had LASIK Xtra.

The rabbits underwent bilateral surgery as the procedures do not interfere with their daily activities. Under anesthesia, the animals were examined preoperatively, and postoperatively at weeks 2, 4 and 6.

“We used a model of intentional ectasia induction to mimic a clinical scenario of performing LASIK/SMILE on someone who then went on to develop ectasia,” continued Dr. Mehta.

For CXL treatment, the researchers used Vibex Xtra protocol after LASIK Xtra and SMILE Xtra. “Collagen CXL is a treatment consisting of riboflavin and ultraviolet A (UVA) light. It strengthens the cornea by increasing the cross linking of the collagen fibrils,” explained Dr. Mehta.

CXL – Xtra Strength for the Cornea?

“The study showed that there was a significant difference in posterior elevation between LASIK and LASIK Xtra (with CXL),” said Dr. Mehta, adding that overall, LASIK alone induced the highest posterior elevation, that is, the induction of ectasia. Meanwhile, the addition of crosslinking provided a certain strengthening of the cornea that was more apparent in LASIK Xtra than in SMILE Xtra.

Trials on humans would be difficult to conduct due to the small percentage available of human eyes with ectasia. Dr. Mehta said: “We used a model of intentional ectasia induction to mimic a clinical scenario of performing LASIK/SMILE in someone who had then went on to develop ectasia. Since this study would be impossible to do clinically due to the small numbers of ectasia cases, and ethically, we don’t treat people to induce ectasia, this model gleans some good information.”

Significant Outcomes Despite the Challenges

During the investigation, the researchers were mindful of the particular challenges that presented in rabbit eyes. “There is no ideal animal model of ectasia in any animal, so this had to be created in a controlled manner in this rabbit model,” said Dr. Mehta. “The other challenge was that the rabbit eye has amazing wound-healing properties, so even if you induce ectasia as we did, and if you leave it long enough, the cornea will self-heal, and the ectasia will flatten.”

He added that they had expected the latter to occur at some point during the follow-up stage but were unsure of the exact time. However, on the whole, they were pleasantly surprised at the outcomes of this research.

The implications of this research for the risks of ectasia associated with LASIK, LASIK Xtra, SMILE and SMILE Xtra could help shed light in the postoperative management of these procedures.

“I think it really adds some evidence to the biomechanical stability in patients who are undergoing LASIK and CXL, which would have been very difficult to show through any clinical study,” concluded Dr. Mehta. 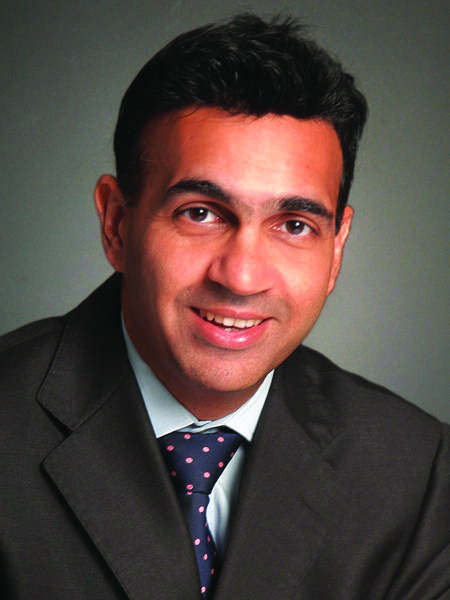 Professor Jod S. Mehta graduated from St. Thomas’s Medical School, University of London, UK, in 1995. He is currently head of corneal and external eye disease service and senior consultant of refractive service at the Singapore National Eye Centre. He is also deputy executive director and head of the Tissues Engineering and Stem Cells Group, at the Singapore Eye Research Institute. He is a member of the Royal College of Ophthalmologists in the UK, the American Academy of Ophthalmology, the Singapore-Malaysian Ophthalmology Society, and the Asian Corneal Society. He is a professor at the Duke-NUS Graduate Medical School, Singapore, an adjunct professor at the School of Material Science & Engineering and School of Mechanical and Aerospace Engineering, Nanyang Technological University, as well as Adj. Prof. at the Yong Loo Lin School of Medicine, Department of Ophthalmology, National University of Singapore. He has won 24 awards in the UK and around the world for his clinical and research work. [Email: jodmehta@gmail.com]