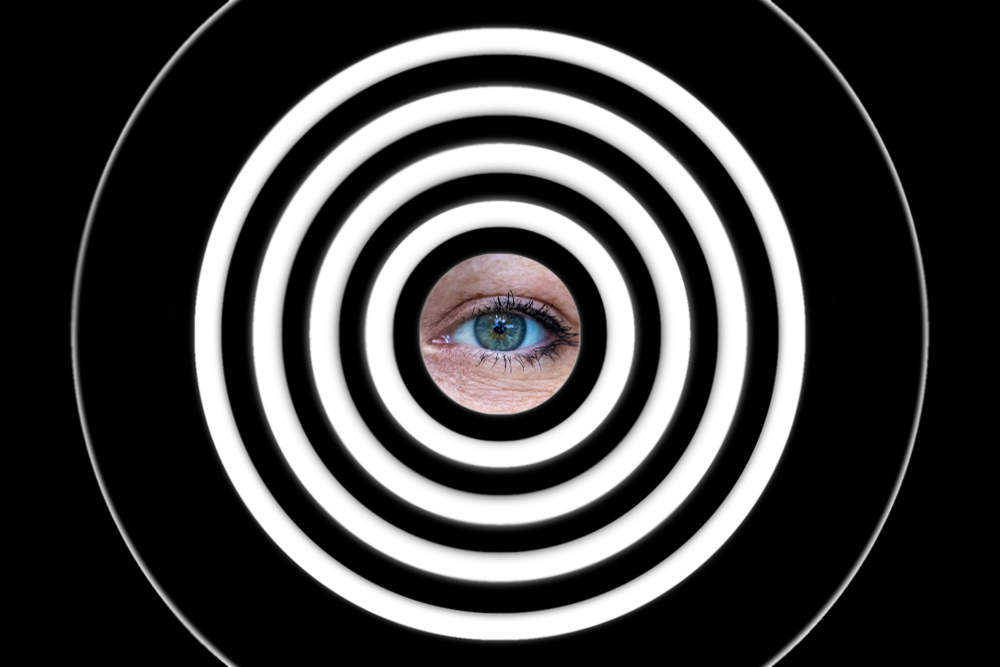 If the title of this article pulled you in, odds are you or someone you know is suffering from astigmatism. Maybe you’re wondering whether you are a good LASIK candidate, or maybe you’re just starting to look into your options with the LASIK procedure or refractive surgery. Well, you came to the right place.

The internet can be a supreme fount of knowledge on things like vision problems, eye conditions, eye surgeries and ophthalmology in general, but it can also lead you astray into the land of fear and falsehoods. But that’s why we are here, and we assume this is why you are reading this article — to sift through the nonsense about LASIK refractive surgery and astigmatism and get reliable information before you consult with your eye doctor.

So grab your favorite drink, buckle up, and let us navigate this minefield. First, we’ll take you on a ride through the basics of astigmatism and LASIK eye surgery. Then, we analyze some of the myths floating around about these two topics.

Okay, so tons of people have it, but what exactly IS it? Well, simply put, astigmatism is a condition where certain parts of the front of the eye (the cornea and the lens) are not perfectly round.

Imagine a “normal” cornea or lens as being shaped like a basketball, all spherical and round-like. Astigmatism is what happens when these structures get deformed into what looks like an American football (or rugby ball, for those of you in the rest of the world). The mismatch in the curves makes things a little wonky when light refracts into the retina (hence why it’s called a refractive error), and so you end up with blurred vision. This is a lot like a funhouse mirror, where curvature in the mirror can make your reflection look distorted, but on a much smaller scale.

LASIK Basics and Other Types of Refractive Surgeries

So, you’re tired of taking out and putting in contact lenses day in and day out, or aren’t so hot on the look or fragility (we here at CAKE have broken our fair share) of eyeglasses, and want to say goodbye to blurry vision without corrective lenses? Then it is high time to consider refractive surgery.

LASIK, or laser-assisted in situ keratomileusis is almost synonymous with surgical vision correction; it is so common and effective that many people mistakenly think that this is the only procedure out there that can fix your vision. Though there are many other types of surgeries, LASIK is a great starting point for understanding all the different types of laser eye surgeries.

LASIK is an FDA-approved type of laser vision correction in which a special machine uses an excimer laser to take tiny little bits off the cornea and essentially reshape it. Before the appointment, your eye doctor will perform a thorough eye exam, taking measurements on the shape of the eye and refractive error, and assessing eye health to make sure there are no abnormalities that could lead to serious side effects.

Then patients are given a mild sedative and eye-numbing drops, and the surgery begins. A tiny mechanical device called a microkeratome (or in the case of femto- or all-laser LASIK, a femtosecond laser does the job) slices a super thin flap off the top of the cornea, and then an invisible excimer laser is used to reshape the rest. The thin corneal flap is folded back over the cornea in the end, and voilà, the refractive error is corrected.

There are many other types of laser vision correction procedures. The main difference is how the critical part of the cornea for reshaping is reached, as there is no accessibility to this part of the eye without removing something. LASEK involves a tinier cut into the epithelial layer (hence the “E” in the name), and then an alcohol solution is used to lift up this flap for the excimer laser to do its work. Photorefractive keratectomy, or PRK, is another type of laser surgery where the extremely thin outer layer of the cornea is simply removed and then left to regenerate on its own. A new procedure, called SMILE, makes a small incision in the cornea, through which the material removed from reshaping the cornea is extracted.

LASIK and Astigmatism: Fact vs. Fiction

Whew, that’s a lot of info! Hope you’re still with us, because now it’s time to separate the facts about LASIK and astigmatism from fiction.

Patients with Astigmatism are not Good Candidates for LASIK

However, normal limits do apply — as with any other vision problem, if the refractive error is too high or if you have irregular astigmatism then you might need a follow-up second round of LASIK or a similar procedure and a little bit of extra TLC to get you totally fixed up. In some cases, the refractive error is just too high, and in that case it’s best to explore other options.

So where does this urban myth stem from? Well, besides the fact that astigmatism can cause refractive errors outside the recommended range for LASIK, there is the issue of lenticular astigmatism, which we talked about above as astigmatism involving the lens instead of the cornea.

For lenticular astigmatism, we have to admit that LASIK is not the right choice. But that’s because LASIK only works on refractive errors in the cornea. For problems with the curvature of your lens, it’s best to undergo another type of surgery, like cataract surgery, where a new artificial lens is inserted.

FICTION! LASIK can correct astigmatism just like any other refractive error, and the low risk profile of postoperative complications like glare, halos, starbursts and dry eye is maintained for astigmatism. For more info on advances made in reducing LASIK complications across the board, head on over here for more info in our own CAKE magazine!

Postoperative eye care is critical to reduce side effects. Preventing excessive eye strain in the days and weeks following the surgery by limiting computer time and using eye drops regularly to combat dry eye are key. The other overblown risks that people commonly associated with laser eye surgery, like supposed vision loss, are similarly low. What’s more critical is making sure that you perform the surgery with a reputable eye doctor who will check for things like glaucoma, which could be disastrous if undetected.

Surprise, surprise … FICTION again! If you don’t get that there’s a common theme here … well, we don’t have a horse in the race here so let us be the first to tell you that LASIK for astigmatism is the exact same procedure! It’s that simple: The same machines do the procedure, and there isn’t some extra powerful laser gun going to town on your eye just because you have astigmatism. It’s the same procedure, the same excimer laser, the same recovery time, and the same predictability and postoperative efficacy.