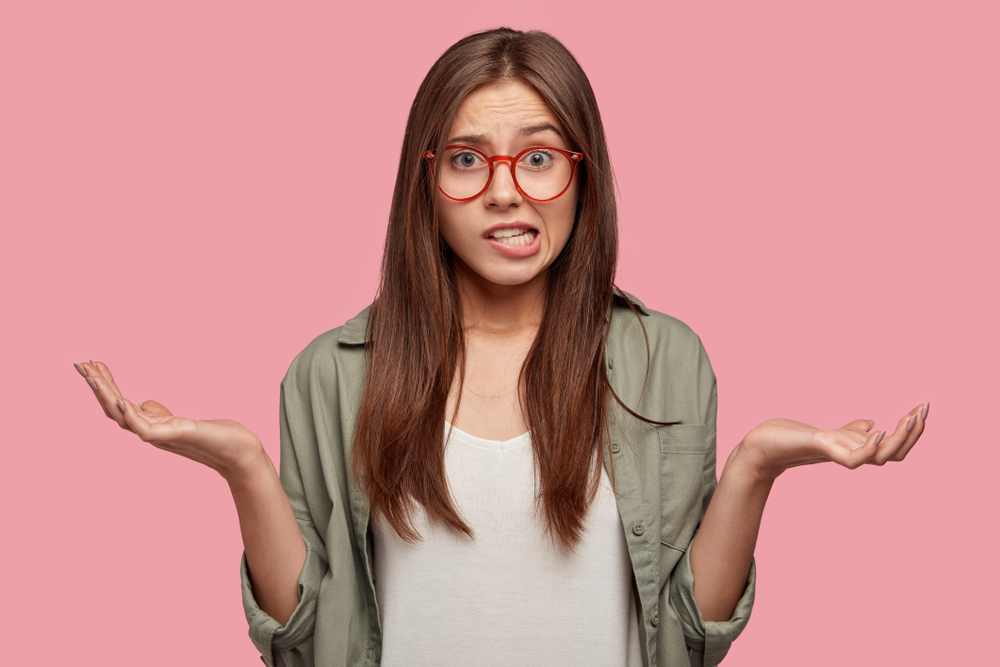 Cataracts and glaucoma: two words that no one wants to hear from their eye doctor after an eye exam. However, cataracts and glaucoma are two of the most common eye conditions worldwide and may often be confused, so arming yourself with knowledge is key. As eye diseases that affect the front of the eye, cause vision loss, and are more prevalent among older people, cataracts and glaucoma would seem to have a lot in common. However, the similarities stop there. Read on to learn more about these two ubiquitous eye diseases, including common symptoms, risk factors and treatment options, and take the fear factor out of your next ophthalmologist appointment.

Cataracts are an eye condition that affect all age groups, but especially the elderly — more than half of all Americans over the age of 80 have had cataracts or cataract surgery. So what exactly IS a cataract? The simple answer is that cataracts are a clouding of the lens of the eye. Just because your ophthalmologist has diagnosed you with cataracts doesn’t mean that something is wrong with you — this is an eye condition that reflects age-related changes in the lens of the eye; as you get older, proteins in the lens break down, and as these proteins break down, they cause clumping that can be white, yellow, or brown — this is what is referred to as a cataract.

Cataracts are also the leading cause of blindness in the world, so early detection of symptoms is key. Not sure if you have a cataract? Well, the easiest way to know is that telltale clouding of the lens of the eye, which is a critical part of the front of the eye responsible for focusing light on the retina. Clouding or no, there are many other symptoms to look out for.

Spending a little too much time with your friendly neighborhood ophthalmologist? One detectable symptom is gradual vision loss and frequent prescription changes in your eyeglasses. If you notice that you need new glasses or contacts more frequently than usual, it’s time to check with your eye doctor about cataracts.

Blurred vision is another telltale sign that it might be time for a checkup. However, blurry vision is just one of many of a host of symptoms that you may notice; seeing halos of light, poor night vision, double vision that may go away as the cataract gets larger, overly bright lights, and changes in your perception of color are other common things to watch out for.

So, has an ophthalmology professional diagnosed you with cataracts? Great news! Cataracts are easily treatable with cataract surgery, which is about as routine as it gets in the world of ophthalmology. Success rates hover around a staggering 99 percent, and surgery is an outpatient procedure that can be completed in a matter of minutes with minimal complications. There has even been research done on robot-assisted cataract removal, so check out our article on how robots could be changing the face of cataract surgery in the near future.

Robots or no, this effective treatment option involves a surgeon implanting an artificial lens to replace the defective natural lens. Ophthalmologists might also refer to this as an intraocular lens (IOL), but the terms are interchangeable. One thing to remember: Before your ophthalmologist appointment and cataract surgery, doctors will recommend that you use eye drops to maintain optimal eye health so that accurate measurements can be made before the surgery and rare complications avoided.

Though at some point almost all of us will likely have a run in with cataracts, it’s important to know what the risk factors are to assist with early detection. Diabetes is one of the most well-established risk factors for cataracts, as the disease in general is known to have an overall negative impact on eye health. Other lifestyle-related risk factors include smoking, obesity, high blood pressure, and alcohol and drug use. So if you think you might be in one of these high risk groups and are starting to experience some of the symptoms listed above, don’t hesitate to book an appointment with your eye doctor today.

Of the two, glaucoma is a much trickier eye disease to diagnose and treat, despite it being so common. It affects more than 1.7 million people over the age of 40 in the United States alone, and is another leading cause of blindness. Unlike cataracts, vision loss from glaucoma is often irreversible, and even glaucoma surgery does not prevent loss of vision.

Glaucoma actually refers to a group of eye diseases that involve damage to the optic nerve, which is what makes it irreversible. A fluid called aqueous humor drains in and out of your eye through both a meshwork “grate” and a small opening. If something blocks the ebb and flow of this liquid in and out of the eye, there is a buildup of pressure inside the eye (intraocular pressure or IOP), causing optic nerve damage and eventually loss of vision.

In angle-closure glaucoma, the blockage is at the area of the eye called the angle between the iris and cornea. Eye pain and other symptoms are much more sudden and acute, and the appearance of this type of glaucoma is often considered a major emergency.

For more on the differences between open-angle and angle-closure glaucoma, see our in-depth article here.

Glaucoma can be a scary disease, but like cataracts, the key to managing it is early detection. Knowing the symptoms involved can be sight-saving.

Sometimes, and especially with open-angle glaucoma, symptoms can be nonexistent or so gradual that they escape notice. Generally, most patients report a loss of peripheral vision (seeing things beyond the field of central vision) and eye pain. With angle-closure glaucoma (you might also see this called closed-angle glaucoma), symptoms like eye pain, halos, and blurred vision come on suddenly. The importance of immediate treatment in such cases cannot be understated.

The cliché of prevention being the best medicine stands true here. Regular trips to the eye doctor, where you are automatically screened for glaucoma, are critical in recognizing the warning signs before nerve damage takes hold.

Once you have been diagnosed, however, there are fortunately a range of treatments available. The most common by far is starting an eye care routine with eye drops for clearing blocked passageways and preventing the buildup of IOP. This type of conservative treatment is highly preferred because it is painless and nearly risk-free.

For more troublesome cases of glaucoma, there are a variety of non-invasive and invasive glaucoma surgery options. Laser treatment is one, where focused points of light are used to clear passageways for the aqueous humor to drain normally. A group of minimally invasive surgeries called MIGS (microinvasive glaucoma surgery) are also a great option with their low incidence of complications.

For more info on glaucoma treatments, CAKE magazine has recently published a special issue on glaucoma, including an overview of exciting new up-and-coming treatments for glaucoma. Check it out here for more information on exciting possibilities on the horizon.

Age is the number one risk factor for glaucoma by far. This makes sense, as the older you get the more chance the fine mechanisms regulating the flow of liquid in and out of the eye malfunction, or get all gunked up.

Genetics also plays a role; people with a family history of glaucoma are more likely to develop the disease themselves.